One World Film Fest Review: 'Above All Else' 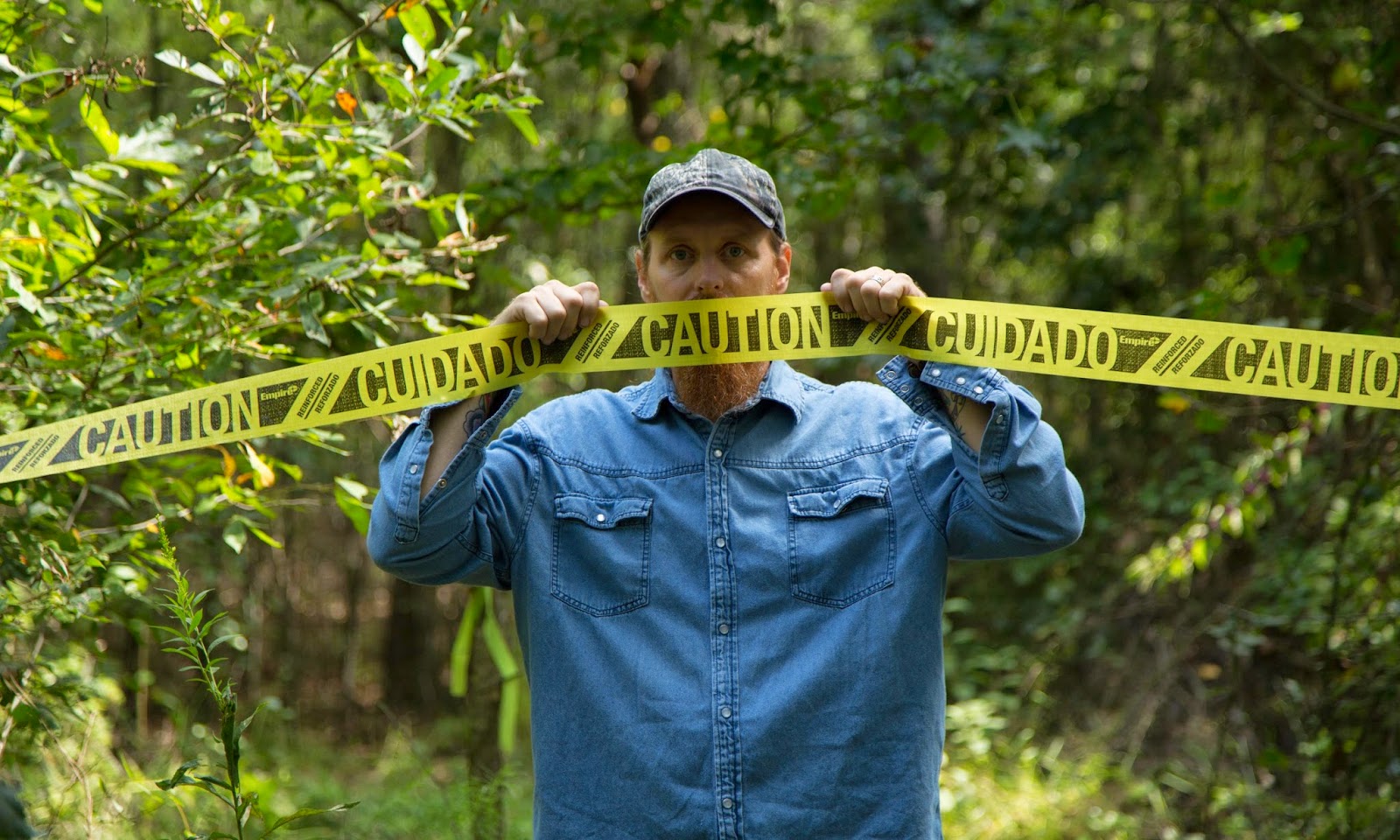 “It says keep back 500 ft. on that machine but it’s coming much closer,” says one of the impassioned activists in Above All Else as he observes a large rig clear-cutting trees on the property of Texas naturalist David Daniel. The large machines, operating for TransCanada, devastate the environment to facilitate the growth of the Keystone XL pipeline. They come dangerous—almost fatally—close to the environmental activists housed in the treetops of Daniel’s beautiful property. Barely twenty feet separate the blades of the machine and the falling tree from the activists who sit placidly in the trees and capture the destruction of the forests through the lenses of their camera. Above All Else shows just how close big business is willing to threaten the lives of individuals as it forges ahead in the name of “progress.”


Above All Else, which screens in Ottawa September 25th as the opening night film of the One World Film Festival, deserves to be an eye-opening experience for Canadians as they sit and watch this story depicting the plight of some impassioned Texans. This fight comes from the heart of America’s oil company, and the unexpected outcry from the people of Winnsboro demands to be heard. Canadians see some consequences of the Alberta Tar Sands in the media and other eco-minded docs, but Above All Else puts a human face on the global consequences wrought by this transnational endeavour of the big Canadian corporation. While Above All Else focuses primarily on the efforts of one concentrated group of individuals to save their land and environment, seeing the film from an outsider’s perspective truly gives the implications of their battle a global scope.

Director John Fiege (Mississippi Chicken) creates a fiercely political documentary in the vein of Barbara Koppel’s Harlan County USA by taking a stand with the individuals who band together against TransCanada and fight for their rights on the front lines. The film intimately observes Daniel, his neighbours, and the young people he inspires as it gives them their platform to explain how their land came under the jurisdiction of TransCanada through deception, intimidation, and litigation. Fiege lets the passion of David Daniel and his neighbours convey clearly and passionately that the efforts to plough the Keystone pipeline ahead are clearly not in the interests of all Americans. Daniel and his neighbours have created safe-havens for nature, places so green and tranquil they carry an aura of otherworldly escapism, and their fight to protect the land for the future demands greater concern.

Above All Else also shows the futility of the struggle, for the pressure that TransCanada places on Daniel and his band of treetop activists is akin to a steamroller as it ploughs through the land with little regard for the consequences. The final act of Above All Else powerfully captures the vice grip in which Daniel is placed as TransCanada pressures him to choose between his family and the future he hopes to preserve for them. Whereas a film like Harlan County USA finds strength in numbers, Above All Else provocatively depicts the silencing of activism and the greater cry that comes as a response.

The film shows the political power of capitalism as the economic demands of few regulate the needs of many and pull the strings on political officers to get the deal done. Excerpts from Presidential debates, for example, remind audiences of President Obama’s eagerness to explore the Keystone project fully in order to ensure it meets the interests of all Americans, yet cuts to later protests and speeches show Obama’s capitulation. The irony stands that Daniel’s initial agreement with Keystone comes from the false information that they had a Presidential permit to move forward with the pipeline, and it was only later that Daniel discovered that Obama still hadn’t allegedly given TransCanada a legal greenlight.

Canada itself inadvertently comes off as an unseen evil in Above All Else, and the effect is chilling for a Canadian viewer. Each time one of the victims and activists drop the word “TransCanada” with disgust, one cringes at consequences that Canadian businesses and the Harper government are willing to inflict on our neighbours to the south. The remorse one feels watching Above All Else directly echoes the sentiment that the film’s subjects voice to Fiege. “This is important to me, but also to people globally,” says landowner Julia Trigg as Above All Else effectively situates the plights of the Winnsboro community within a larger struggle. The neighbours voice regret that their actions come too little too late, and any Canadian watching the film must feel some degree of regret (or even complicity) that our government lets companies that bear our name adversely impact the lives of others. The human face the film puts in opposition to the Keystone pipeline makes the film immensely relatable.

Above All Else handsomely and compellingly crafts a plea to preserve the wilderness for future generations as Fiege assembles a strong range of arguments and testimonies that assert that the crude exports of the Tar Sands outweigh the financial gain. The film rallies a sense of community as it presents views from treetops that may never hold up a camera again. The last image, though, which frames Daniel’s young daughter wading in the stream and waiting for the fish to come, subtly reminds audiences that their future is at stake.

Above All Else screens in at the One World Film Festival on Thursday, Sept. 25 at 6:30 pm at Library and Archives Canada (395 Wellington St.).
The screening features a discussion with filmmakers John Fiege and Anita Grabowski, and Ben Powless of Ecology Ottawa. The discussion is moderated by Susan Johnston (30 min).

Director Jon Fiege will also be doing a master class with the festival on Saturday at Club SAW (67 Nicholas St.) from 2pm – 4pm. Admission is free.

Please visit http://oneworldarts.ca/film/about for more information on this year’s festival.