Can You Guess These Cellar Door Films? 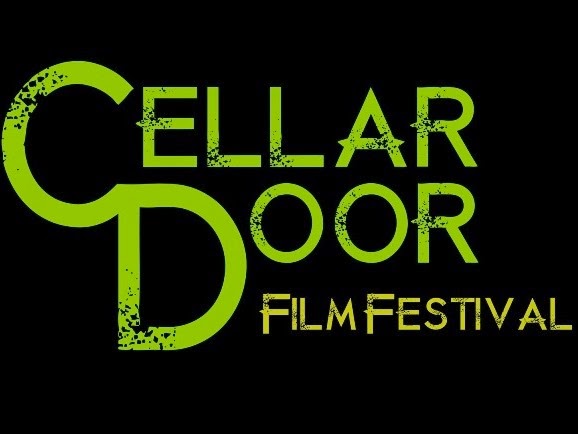 Some friends and I have been working on a film festival over the past year or so. Cellar Door Film Festival, as the story goes, started as a little film club where Carleton students got together and watched some horror movies. We then got together as a festival when Gina, our Festival Coordinator, proposed taking the project to the next level. It's been daunting and a lot of time/work, but also a lot of fun--and a great opportunity to make one's experience in Ottawa where festival gigs are few and the arts community, strong as it is, is hard to break into.

I've been working on the programming angle for CDFF with my friends Renuka and Ramin, and the Cellar Door team will be unveiling the line-up this Saturday, Oct. 4, at 8:00 pm at Can-Con: The Conference on Canadian Content in Speculative Arts and Literature. We'll be screening trailers for the shorts and features from Ottawa and around the world that will be playing at CDFF when the festival has its first run Nov. 7-9. (The international response for submissions was unexpectedly strong!)

Anyhow, to help build some excitement for our announcement, CDFF is teasing the line-up on social media. Hints and clues point readers in the direction of what to expect, and one filmmaker has already given one of the posts a 'thumbs up'! I'll add the teases in the days to come (we're posting two a day until Saturday) and then the full line-up here after Can-Con, but follow CDFF on Facebook and Twitter for live updates.

*Note: All films are new entries on the festival circuit. (No old favourites dug up from the cellar!)

Can you guess these CDFF films?

(Order of films is random.)

Opa! This epic #fantasy film was proudly made for 'about the cost of a day’s catering on #GameOfThrones'! -PM #CDFF14 pic.twitter.com/NYguJGDd3P
— Cellar Door FilmFest (@CellarDoorFF) October 1, 2014

A Tarkovsky inspired short will leave you wondering whether your dreams are your own...The #CDFF14 lineup continues! pic.twitter.com/zle1mvDOeo
— Cellar Door FilmFest (@CellarDoorFF) October 3, 2014


Find out the answers at Can-Con on Oct. 4th!