OIFF Review: 'In the Turn' 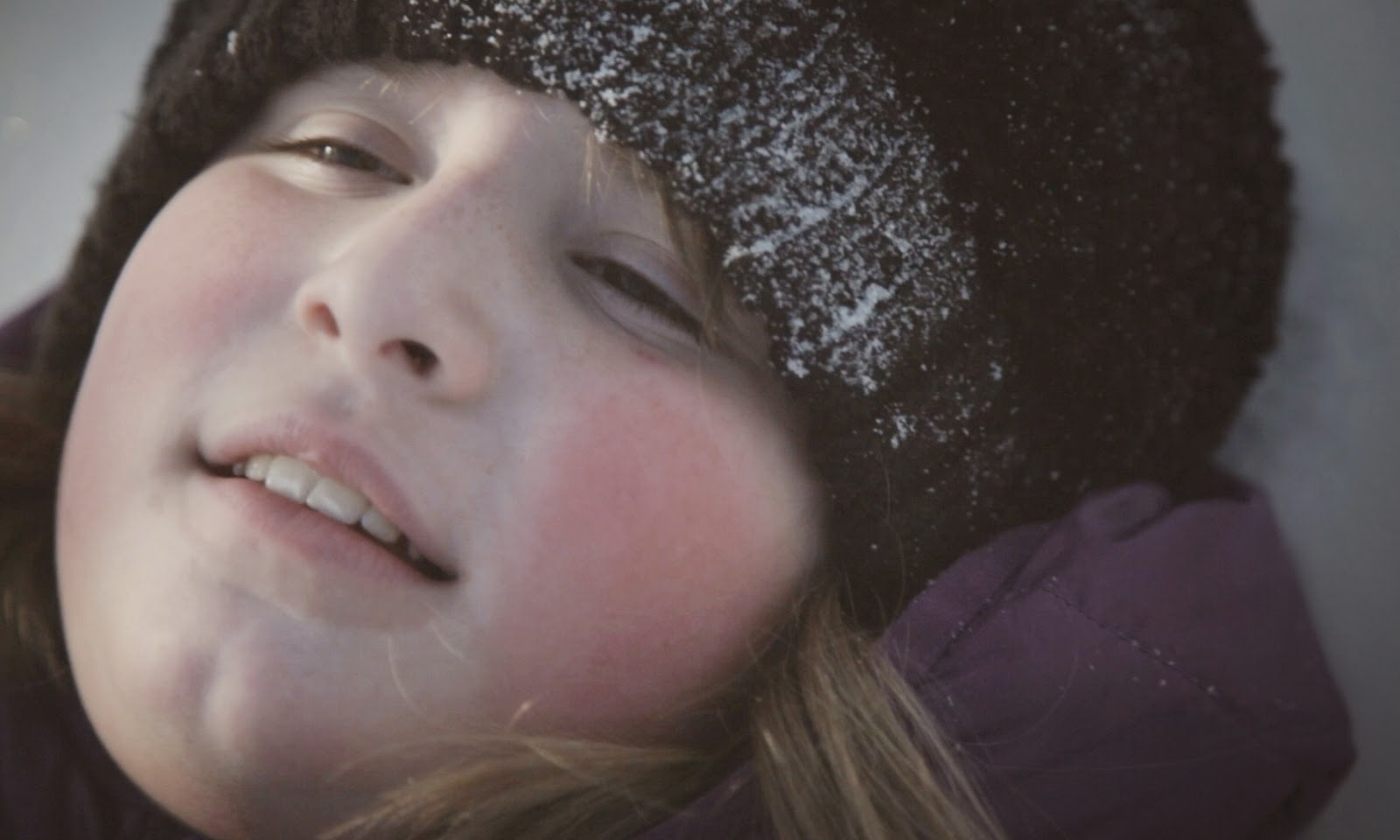 Ah, now here’s an empowering documentary for audiences at the 2014 International Film Festival. Ottawa audiences will love this story about Crystal, a ten-your-old girl from Timmins, who struggles while growing up in a small town that hesitates to accept people who challenge their idea of normalcy. Crystal’s mom introduces her daughter and explains how life in the snowy Shania Twain town isn’t easy for Crystal, who first expressed thoughts of suicide in relation to her gender dysphoria at the age of five. Crystal’s trouble at school, her mom explains, sums itself up best/worst with the school’s decision to deny Crystal the ability to play on sports teams because they don’t know whether to put her with the boys or with the girls.


Crystal finds hope when her mom discovers a queer roller derby team called the Vagine Regime. This collective of roller derby players has a warm and inviting alternative atmosphere where players of all shades of the rainbow are welcome to skate and smash together. In the Turn then situates Crystal’s story within the greater story of the Vagine Regime, as writer/director Erica Tremblay follows a roster of roller players who share their stories of the Vagine’s positive impact on their lives.

Tremblay lets every player tell her or his story as various rollers from the Vagine Regime provide tales that echo Crystal’s struggle for strength and confidence. The film at first feels a bit unfocused as Tremblay and editor Dan Litzinger crosscut almost too many stories to keep track of as members of the Vagine Regime discuss their coming out and evolution as queer players, but In the Turn grows as the inclusiveness of Tremblay’s direction crafts a portrait of a community where everyone’s voice is welcome. In the Turn smartly provides a warm and diverse spectrum of identities and attitudes in the LGBTQ community.

There are some great and inspiring stories alongside that of Crystal and her mother, which is truly touching. Members of the Vagine Regime share their first experiences with love, open and out, or of leaving unhappy lives in restrictive families and communities where their identities don’t fit a pre-made mould. In the Turn looks at blossoming romance and families coming into being, while other narratives tell of players who become mentors to younger members of the queer community in search of an open and accepting environment.

Perhaps the best complement to Crystal’s story is that of a transwoman named Emma who contributes her story of undergoing the same experience in which Crystal finds herself. Emma, a colourful and animated vlogger, gives a candid account of her journey and growth. The importance of creating more exposure for stories like hers and Crystal’s is sadly evident in one scene in which Emma calls her father post-surgery and shares exciting news of a job opportunity. The audio captures Emma’s father repeatedly calling her “Greg” over the phone as she makes an effort to connect and bridge the distance between them. The film in turn shows the value of communities like the Vagine Regime, for groups need to be available to anyone who struggles to find support from their closest kin.

As the members of the Vagine Regime rally together and support Crystal both morally and financially, and provide her with an opportunity to play sports, In the Turn shows the positive impact that sports and, more importantly, enthusiastic and supportive teammates have on one’s personal growth. In the Turn is an inspiring and empowering doc for how poignantly it shows the roller team’s ability to boost self-confidence and self-acceptance.

In the Turn screened at the Ottawa International Film Festival on Sunday, Oct. 19 at The Mayfair Theatre.