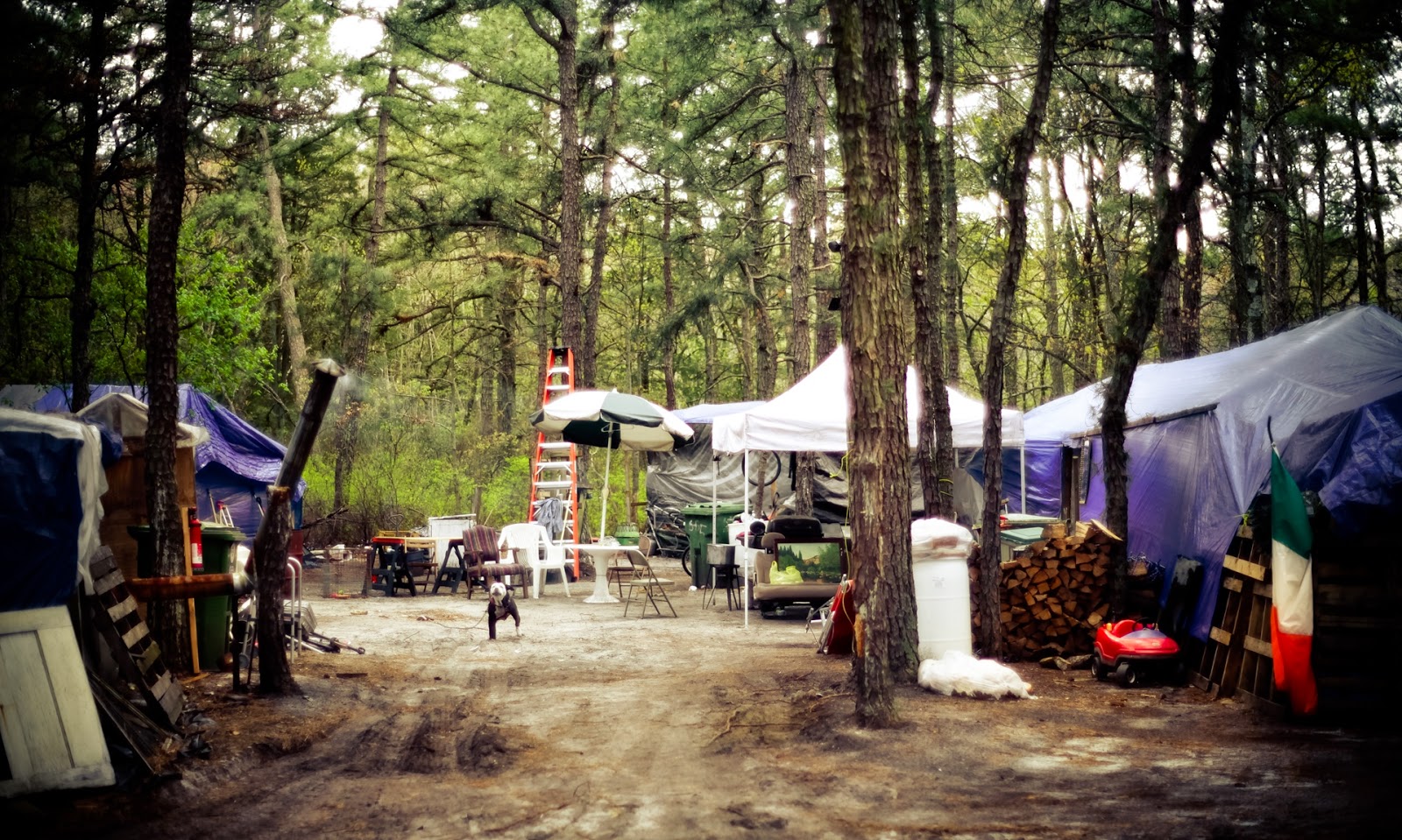 The slums of the world have assumed a mystical, if not fetishistic, quality in the movies ever since Slumdog Millionaire took the world by storm in 2008. Slumdog thrillingly, if problematically, entrances audiences with its rags-to-riches romance that whizzes through the slums of Mumbai. Settings of exotic poverty are frequent in the movies, but few films actually tackle the significance of slums beyond the character and life that breathes in these overlooked corners of the world. They’re unacknowledged cities, really, as filmmaker Jean-Nicholas Orhon argues in the insightful documentary Slums: Cities of Tomorrow. This sobering film takes a matter-of-fact portrait of slums, which are rapidly growing as some of the most populous places on Earth.


Slums: Cities of Tomorrow approaches slum communities from a variety of angles by exploring how these neighbourhoods and networks appear and function throughout the globe. Slums looks at this global phenomenon by exploring slum communities in expected places like Bangalore, Mumbai, and São Paolo, for chawls and favelas are among the impoverished communities more frequently noted and are iconic for their ramshackle tin roofs and dodgy concrete structures, although concrete seems like a luxury. Orhon shows a scale of slums, however, exploring social neighbourhoods in Marseilles, France, where nomads and gypsies live in non-places on the periphery of Parisian banlieues. The slums of Morocco and Turkey seem so orderly that one could mistake them for cities proper, while the wholly unexpected slums in America and, yes, Canada reveal the invisibility of these ever-present communities. Learning that an American shantytown exists within just a 60-mile radius Manhattan and Pittsburgh, however, makes this film an eye-opening experience.

Orhon indeed shows the slums as proper communities, for the interviews with the shantytown inhabitants and the academic talking heads show that the slums are thriving systems. There’s an order to the land and shelters that seems like impoverished disarray to the naked eye, yet Slums reveals the structure of these communities as residents and intellectuals alike discuss elements of community, freedom, and direction that these communities facilitate. Slums, one of the talking heads suggests, evoke an image of “the worst, most deprived, most neglected, and most unhappy communities,” but he also notes that the poverty and misery isn’t what one finds.

Slums almost seems like it’s going to fall into the trap of perpetuating the status quo by showing how happy folks are in the face of poverty (see: Meanwhile in Mamelodi), but the film smartly shows the sophistication of slum communities to present a wake-up call to a global issue. These peripheral communities have a history of transience and dilapidation, yet the chorus of voices in the film reveals how slums are gaining structure over time. The only aforementioned neglect, really, is that of the system. The only difference between slums and cities, one academic suggests, is a lack of utilities and municipal services. The film feels especially relevant to Canada, particularly for Toronto audiences, as the nature of urban geography shifts citizens on the lower income bracket further to the outlying areas of the city and annihilates social services on which the poorer citizens rely. The film shows slums as a solution to poverty, rather than an agent of it.

Orhon takes a proactive approach to the various communities he visits by letting the citizens tell in their own words how they come to live in such places and how life in the slums works for them. Slums expertly humanizes the handful of urban dwellers whom Orhon interviews, and the film puts a human face on slum inhabitants so that audiences don’t see the communities as an anonymous mass of crime and poverty. There are mothers and children working together to make warm, welcoming homes in Bangalore, while residents of an American tent town explain how their makeshift community posed the only means for survival after one of them lost her job with a $100 000 salary. The prevalence of slums merely isolates the problem of poverty to an area that’s easier for the majority to ignore.

Orhon also presents solutions and progressive ways in which organizations may work to better the lives of citizens in slum cities. The tours of Tent Town, USA offered by an earnest pastor demonstrate how even the most basic social structures, such as a community gathering place, and basic securities like a roof over one’s head, even a flimsy one, give people the incentive to work together and build a community. The film also champions the need for sustainable living and shows how the economy of slum life actually facilitates a basic system of providing food and income through self-sufficiency, which isn’t nearly as feasible in concrete municipal blobs.

Slums finds its most optimistic portrait in the scenes that depict life on a First Nations reserve in Quebec. The scenes in which engineers work with the community and teach them how to renovate their own houses offer a viable plan that is equal parts practical resourcefulness and education. These sequences show that an organized solution is essential to bringing up more corners of the population up to a basic standard of living, but that the current level of government neglect places a lot of the responsibility in the hands of those living in impoverished communities. There’s a lot of work to be done.

The film, however, makes an urgent claim that the rate of slum populations and the increasing sophistication of such communities reveal a growing trend that could easily see one in four people worldwide living in these circumstances. The growing “urban planet” the intellectuals describes and the ever-widening rich/poor gap, not to mention the decreasing access to opportunities for youth employment and the increasing debt, lets the film hit close to home. This articulate and humane piece of cinematic sociology is worrisome, but the questions the film provokes are essential.

Slums: Cities of Tomorrow screens in Toronto and the Bloor Hot Docs Cinema from Nov. 7-13.