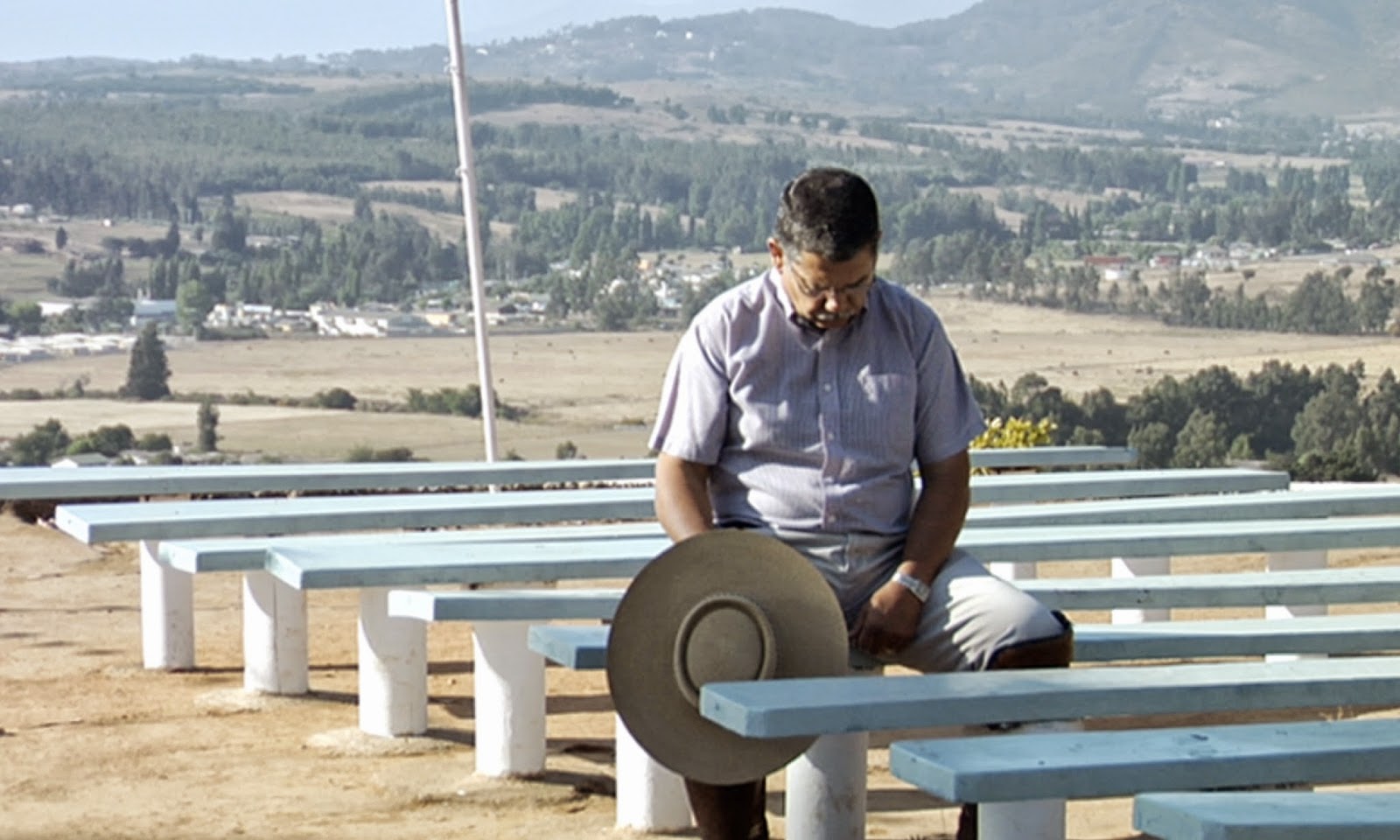 El Huaso: 1. a Chilean countryman and skilled horseman from the Quechan work huakcha, meaning orphan, not belonging to a community, hence free.
2. a man of wealth and nobility, a free horseman
3. an unsophisticated country bumpkin

“The one certainty in life is death,” says Gustavo Proto towards the end of El Huaso. “Taking your life is a natural death.”


Gustavo, a Chilean-Canadian in his late 50s, has decided to end his life. He wants to die with dignity as he feels his memory slipping away and awaits the diagnosis of Alzheimer’s that he feels is inevitable. His father suffered from the disease and took his own life, and Gustavo believes his father’s choice offers the best way to avoid being a burden to his family.

Filmmaker Carlo Guillermo Proto puts his life before the lens in El Huaso and the result is disarmingly affective. This provocative, if depressing, film gives voice to Gustavo’s struggle with his deteriorating state and it gives voice to Carlo and the rest of the Proto as they struggle to accept their father’s desire to end his life. The film intimately follows Gustavo from Canada to Chile as he puts his affairs in order and leaves no business unattended and no good-bye unsaid. He clearly has his fate in his own hands and wants to end his life on his own terms.

El Huaso, which derives its title from three characters defined in the opening title cards cited above, lets the fatigued elder Proto make a genuine and passionate case for the right to die. Suicide is the ultimate act of agency in the eyes of a person with no actions or conceivable life left. Gustavo embodies all the traits of the titular el huaso as he finds himself rich with friends, yet unable to grasp the strength of his supports and feels content to ride off alone into the sunset.

Gustavo’s family, on the other hand, approaches his desired death much differently. They can’t accept his wishes when they believe that his pain, memory slips, and discontent are all simply signs of age rather than symptoms of any crippling disease that will reduce his quality of life. At what point, then, life becomes a right or a choice seems debatable as the deterioration of old age assumes different symptoms for those experiencing it and those imagining it. The film gives an honest account of the struggles one experiences with memory loss, and of the levels of self-esteem and despair that may go along with it. Proto contrasts his father’s decline with the lives of some family members back in Chile who are decades older than Gustavo and seem happy despite the fact that their bodies and minds aren’t what they used to be. El Huaso shows that aging is to some extent all in the mind, but it’s potentially a fragile state of mind that nobody but the person experiencing it has any right to assume.

El Huaso challenges the audience to avoid taking easy sides in the matter by introducing another element to the mysterious and deeply complicated psyche of his father. A pivotal argument between the members of the Proto family reveals that Gustavo’s desire to commit suicide is a pre-existing condition to the Alzheimer’s he believes lies on the horizon. This reveal changes the context of Gustavo’s plight. On one hand, this information puts the severity of Gustavo’s depression at the forefront of the film—not to mention his unwillingness to recognize his depression when he seems so quick to diagnose other aspects of his mental capacity—and the question of how much a person’s motive influences one’s take on a legitimate human rights issue. Is Gustavo’s desire to end his life any less valid if he considered it before he felt symptoms of Alzheimer’s?

Proto documents his family’s story with such frankness and transparency that it’s almost impossible to imagine that he is both the creator of the film and a subject of it. The film lays bare our perceptions of depression and mental illness by confronting both the reality of living with such conditions and the reality of living with someone with such conditions who insists that he is beyond aid. El Huaso is stark, stripped, and deeply personal, yet Proto zooms in on his family so closely that he draws out universal themes and brings provocative topics out into the open. Balancing the right to die and the right to live requires such an open and honest conversation.

El Huaso screens at the University of Ottawa Human Rights Film Festival on Saturday, Oct. 4 at 4:00 pm at the Alumni Auditorium in the Jock Turcot University Centre, 85 University St. at uOttawa.

Please note that director Carlo Guillermo Proto and Dr. Simon Hatcher of the University of Ottawa will be in attendance to lead a discussion following the screening.