uOttawa Human Rights Film Fest Review: 'I am a Girl'

I am a Girl 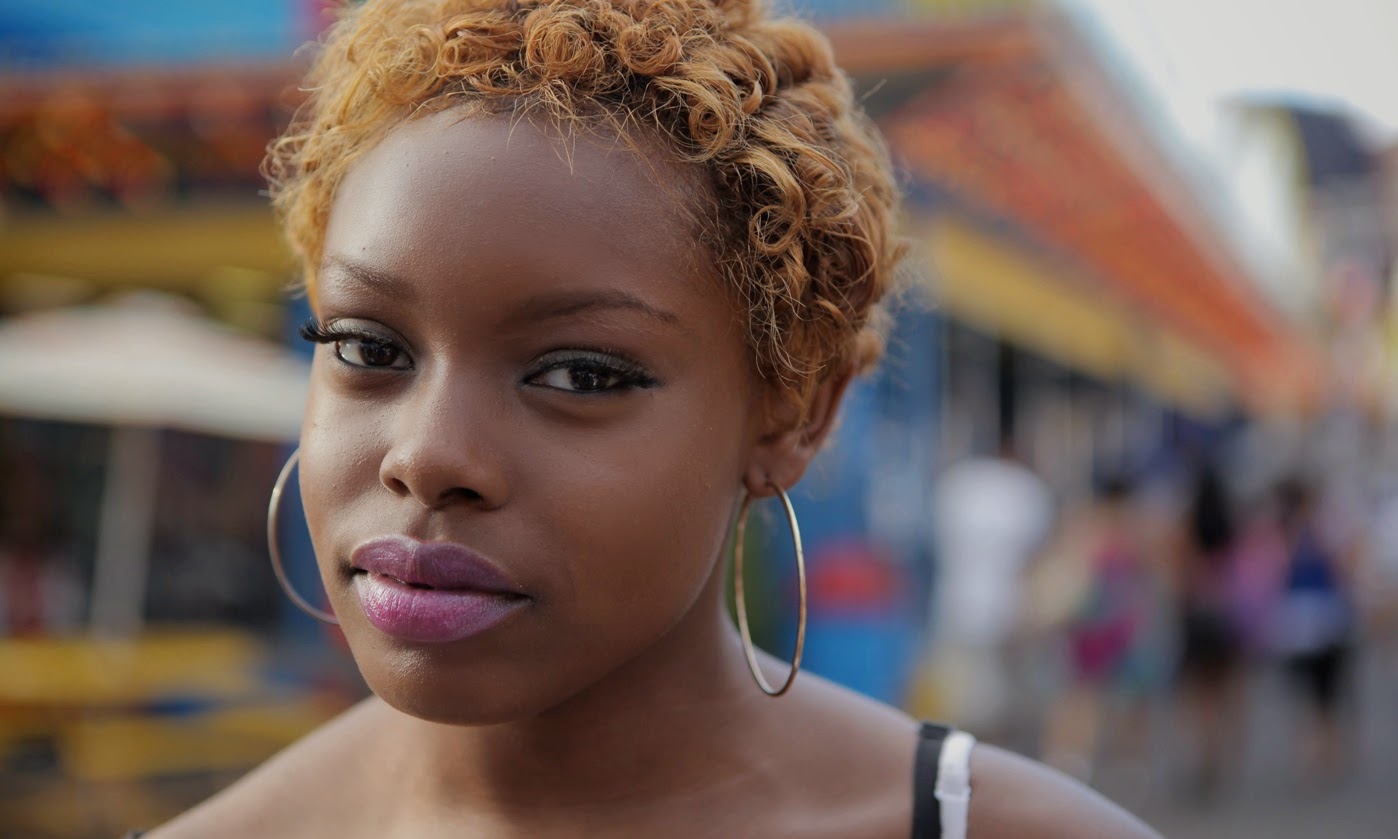 This second University of Ottawa Human Rights Film Festival closes with the nice and timely documentary I am a Girl from Australian director Rebecca Barry. Barry follows six girls in different pockets of the world—Australia, USA, Afghanistan, Cameroon, Cambodia, and Papua New Guinea—and provides a global snapshot of what it means to be a young woman in the contemporary world. I am a Girl takes these six stories and weaves together an optimistic outlook for girls around the globe.


The six stories certainly illuminate the different rates at which progress grows around the world. Aziza in Afghanistan, for example, tells audiences how her kind father was shot by the Taliban and how she now lives in the mountains and avoids school for fear that she, too, will be shot. Manu in Papua New Guinea invites audiences to witness her deliver her first child at the age of fourteen and, in turn, experience the dilemma she faces as her father rejects her and she risks an education; alternatively, Kimsey in Cameroon leaves her daughter in her mother’s career as she is forced into prostitution to provide for her family. Kate in Australia, on the other hand, battles depression while Breani drops beats in the projects of New York and dreams of becoming a star.

I am a Girl cuts the six stories together and provides six distinct yet complementary stories. Barry warmly invites audiences into the lives of the girls, and the girls and their families offer a notable degree of access and intimacy. However, the film mostly explores rather than argues as Barry lets the six stories speak for themselves. An effective poem in the introduction, though, offers a nice framework in which one may take the stories on equal levels. The impressive editing by Lindi Harrison juxtaposes cultural ideals by unites the girls with their hopes and dreams. The stories nevertheless brim with humour and optimism, and I am a Girl warmly celebrates the rights and lives of girls everywhere.

I am a Girl screens at the University of Ottawa Human Rights Film Festival on Sunday, Oct. 5 at 4:00 pm at the Alumni Auditorium in the Jock Turcot University Centre, 85 University St. at uOttawa.