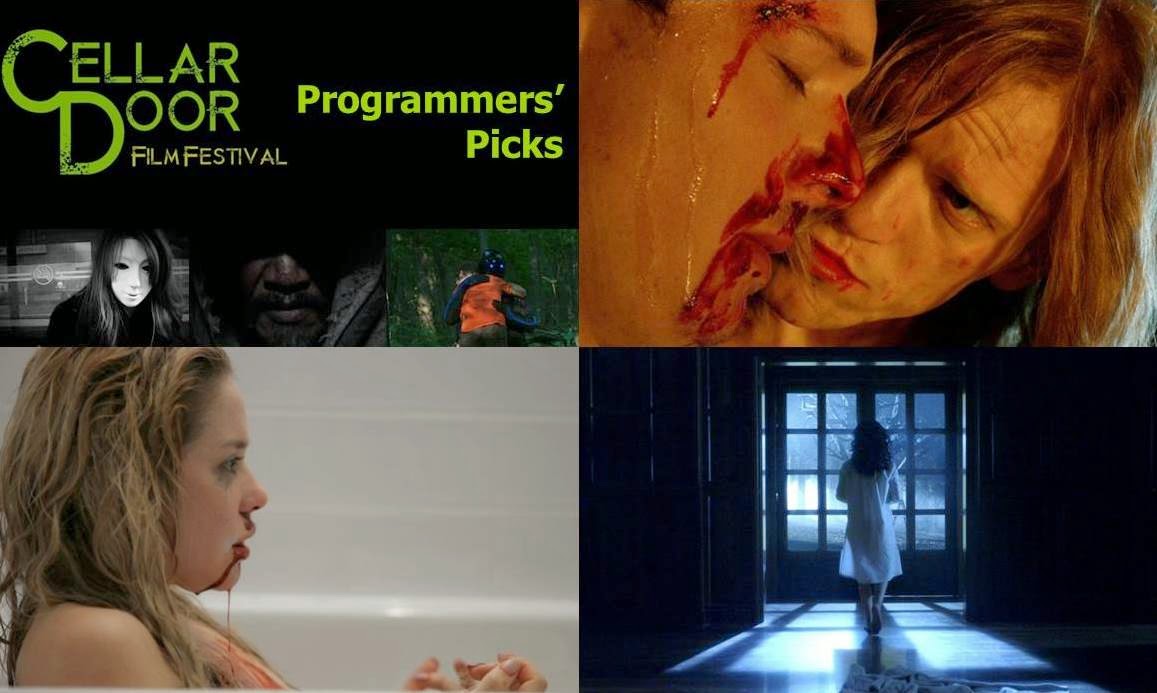 Ottawa's Cellar Door Film Festival launches this Friday! (Check out the full line-up here.) It's been a lot of fun being a part of the programming team and get this project off the ground, but the only downside is that CDFF is the one Ottawa film festival that I can't review! It would be so much fun to write about some of these films. However, the programming team did a little writing of its own over the weekend and now offers the "Programmers' Picks" for CDFF'14. Myself and the festival's other programmers, Ramin S. Khanjani and Renuka Bauri, each highlight one short film and one feature film that are especially worth seeking out at the inaugural edition of CDFF. My personal pick is the Canadian horror film Dys- from director Maude Michaud (who will be at the screening!) but I really do say "Everything!" whenever someone asks for a tip for what to see at the festival. Check out the full list of Programmers' Picks here.

Cellar Door Film Festival runs Nov. 7-9 in Ottawa.
All screenings are at Club SAW in Arts Court (67 Nicholas St.)
Advance tickets are $9 and are available through Uniiverse, while same day tickets are $12 (cash only) at the (cellar) door.