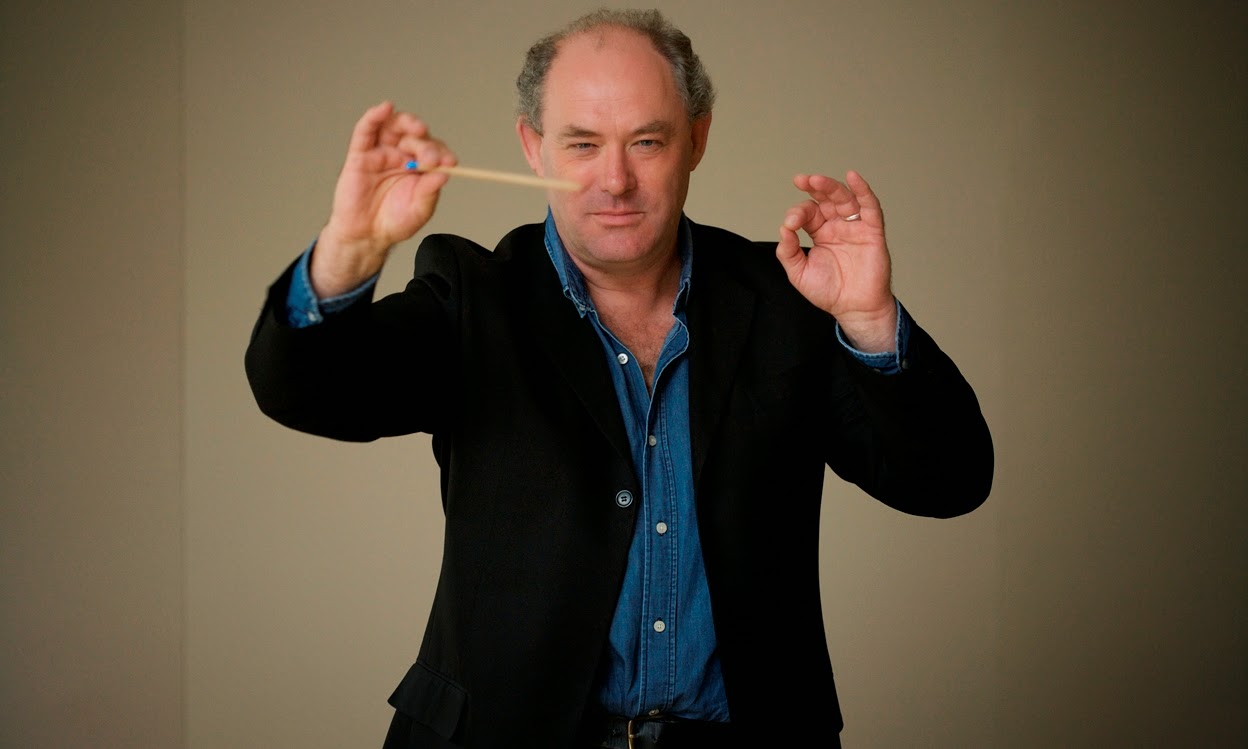 It’s funny to see Ballymun Lullaby only days after reviewing the short film The Journey for Toronto’s Regent Park Film Festival. The Irish documentary Ballymun Lullaby, which screens Friday, Nov. 21 at Ottawa’s European Union Film Festival, makes a fine companion piece to the Canadian short doc about the arts and life in Toronto’s Regent Park. Each of these documentaries could easily be seen as a fine piece of PR-spin in their own right—and offering a clean, alternative perspective of their respective communities is certainly one of the objectives of each film—yet the similar message of both films underscores a philosophy that extends far beyond the impoverished communities represented on film. Ballymun Lullaby offers a touching portrait of a community taking control of its identity, and its tale about inspiring and empowering the youth through the arts gives the film a universal appeal.


The film offers some archival footage to convey how the Irish media have portrayed Ballymun for decades, as snippets of news reels emphasize the few high rises in the area and favour shots of graffiti, dirt, and misery. Drugs and thugs aren’t what Ballymun is all about, though, as interviews with Ballymun residents that are spliced throughout the opening montage tell of a community that is isolated by poverty, but is noted defined by it. The Ballymun projects even get an upgrade—in the government’s definition of the term—while the footage evolves from grainy black-and-white to the familiar cheapness of the BBC, and the images show the implosion of the projects and the creation of subsidized housing that offers a less obvious cosmetic of poverty than the concrete jungle does.

“Problems don’t go away when you move from a flat to a house,” says one Ballymun resident as director Frank Berry interviews members of the community about the so-called “housing problem” referred to by the media. Ballymun Lullaby looks at the potential solutions for the future of the community by following music teacher Ron Cooney as he assembles a choir of Ballymun youth to record an album that gives the children of Ballymun a voice. The film also features several young adults from the community, including a former X-Factor contestant and an aspiring songwriter, as it lets several generations of residents share their experiences of the true Ballymun. The film and the project don’t hide the poverty of the community, but they show that there’s a lot more to Ballymun that condemned buildings and petty crime.

Ballymun Lullaby shows how an engagement with the youth offers an outlet outside those of drugs and violence as the kids take their experiences and transform them into something fruitful. By nurturing and fostering talents and, more importantly, teaching the kids that their peers share their experiences, the Ballymun Lullaby project offers a viable solution to the problems facing the community outside of temporary and cosmetic relief. Like the kids praising the Regent Park makeover, the residents of Ballymun grow stronger as they come together for a celebratory affair as they emphasize the positive aspects of their lives that go unnoticed by those outside the community.

The film also shows the lengths to which kids from any community like Ballymun may aspire by including the voice of one successful Ballymun musician amidst the chorus of the film. Ballymun Lullaby offers accounts from The Swell Season’s Glen Hansard, perhaps best known for his Oscar winning song “Falling Slowly” from the 2007 film Once, who reflects upon growing up in Ballymun. He recalls finding a stronger voice thanks to his experiences in the community, but he also tells of the long journey that he took to feel like a representative of the greater Ireland because class and poverty are very much still part of the country’s social system.

This modestly shot film lets the words and images of the community speak for themselves as Berry mostly lets the camera train its attention on the youngest generation that still needs to overcome barriers of class and privilege. The film ends by offering a series of portraits of the young singers as the children’s choir plays on the soundtrack, and the warm, sentimental feeling offers an optimistic outlook for the future.