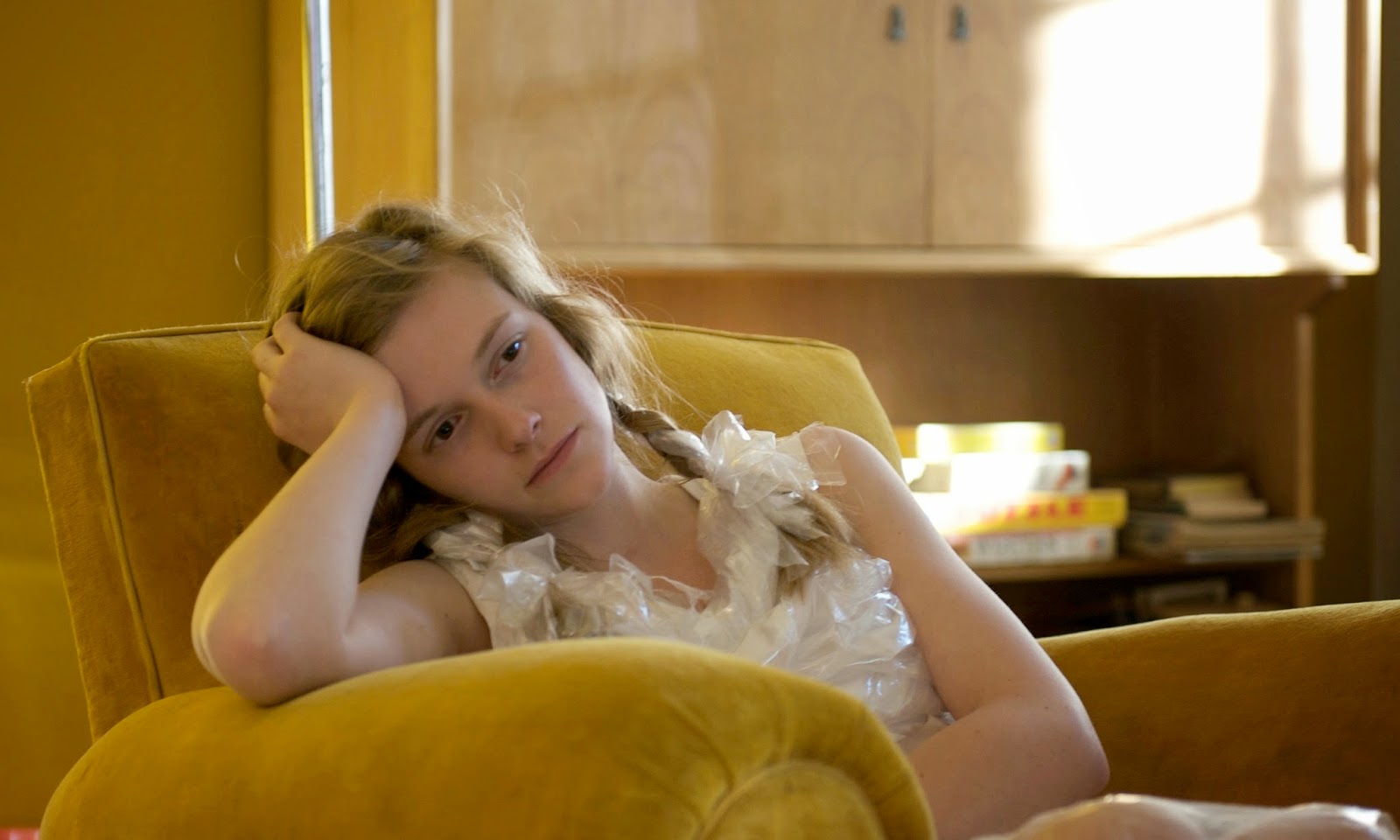 Audiences affected by the story behind last year’s Oscar nominee Philomena will want to see Belgium’s Little Black Spiders this week at Ottawa’s European Union Film Festival. Perhaps closer in tone to, say, The Magdalene Sisters than to the cheery, yet devastating Philomena, Little Black Spiders tells an affecting tale about young girls cast away from society and stripped of the joy of motherhood. These young women might need some guidance, but, like the young Philomena Lee, Katarina (Line Pillet), longs to keep her baby even though she agrees unawares to let the nuns at the convent give her baby away once she delivers it. This poetic film by director Patrice Toye, one of several female filmmakers repped at EUFF, is a moving coming-of-age tale.


If Philomena tells of the heartache that comes after losing one’s child, then Little Black Spiders dives deep into the painful waiting game of anticipating a birth when one knows the child will be lost. Katarina, renamed Katya in the convent to keep the girls anonymous, longs for the baby in her belly since she herself is an orphan and wants to create the family she never had. Like the other girls in her company, though, she’s fully aware of the life growing inside her, since their stowaway in their attic of the convent leaves them with nothing to do except watch their pregnancies come full term—their guardian, Sister Simone (Ineke Nijssen), staunchly keeps their existence a secret from the many other residents of the countryside estate. With nothing else to do, these young women—girls, really—find friendship in the unlikeliest of places as they bond in their shared exile.

Toye conveys the restlessness of life in the country for the bored young girls who receive no guidance other than reprimands and curt lessons on the sins of the flesh that really do little to offer sexual education or tips on parenting. Little Black Spiders empowers these anxious young women by allowing them to explore their own hopes and desires through plays and games. These little dramas show the girls both as sexual beings and as innocents struggling to find a balance between authority over their bodies and the authority held over their own sexuality by the repressive Sister Simone. The plays evoke references to literature and folklore that situate the girls’ coming-of-age into greater odysseys of growth and awakening, like James Joyce, while interludes of rock inject a rebellious spirit that defies their containment.

The titular “little black spiders” of the film appear in one of the film’s anthemic soundtrack choices as well as in one skin-crawling sequence in which Katarina observes her peers lying peacefully in the quiet forest and imagines their private areas ravaged by insects. Both appearances of the spiders are effective and unnerving flourishes that place these girls in a struggle to escape. The luminous cinematography, meanwhile, has a flare for innocence with how crisply it captures the sunlight in the forest, while fleeting cuts to grainier film stock situates this poetic odyssey within the true stories that inspired it. The lyrical boldness of Toye’s direction sits Katya and her friends in the frustrating in-between place that bridges youth and adolescence, and Little Black Spiders looks fondly on the girls who are forced to grow up so quickly, yet infantilized by a cruel system.