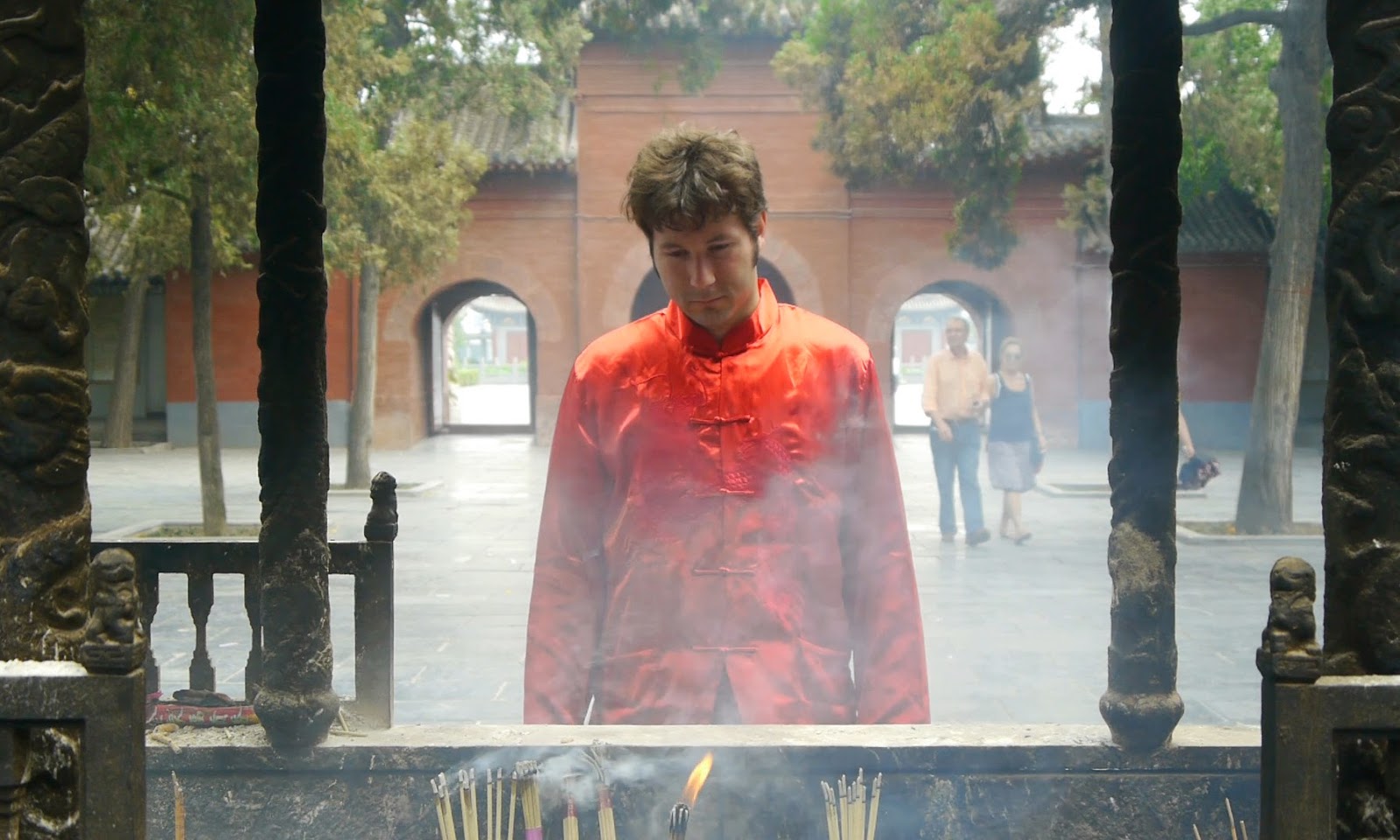 Filmgoers eager to see more Canadian hits from Hot Docs will want to see the fun, but also kind of brilliant, Kung Fu Elliot when it hits theatres this weekend. This zany doc from directors Jaret Belliveau and Matthew Bauckman tells the shaggy underdog story of amateur filmmaker and Kung Fu enthusiast Elliot Scott. Elliot’s passion for making movies—with no discernable talent despite an overdose of enthusiasm—is an entertainingly ironic example for why the Canadian film scene has yet to find its own legit action hero and, let’s face it, probably never will. The film, which won Best Documentary Feature at the Slamdance Film Festival earlier this year, opens in Toronto this weekend and Ottawa audiences can catch it Nov. 14 when it opens at the Mayfair Theatre, which seems like the perfect atmosphere for fans of The Room to enjoy this eclectic ode to hack filmmaking.


I caught the film back at Hot Docs whilst reviewing films for POV and really enjoyed it:

Elliot is less a Chuck Norris of the Maritimes and more like a regular Corky St. Claire with his quirky ambition for amateur production and his affable delusions of grandeur. He prides himself on his karate skills and his one-fifth Japanese heritage, and his relationship with his Chinese-Canadian girlfriend Linda hints that an element of cultural fascination (if not fetishism) underlies his escapist quest to be Canada’s first martial artist of the movies.

Archival footage of their first film, They Killed My Cat, offers some hilarious insight into the farfetchedness of Elliot’s dream of making it big. He makes schlock. The movies are B-level pics at a modest appraisal or hokey diversions that make the Harry Knuckles films look like John Woo. They’re films that please fans of Saturday night cinema, so anyone with a taste for grungy alternative film will love the behind-the-scenes madness of Kung Fu Elliot.

Update: Jaret Belliveau and Matthew Bauckman will be doing a Q&A via Skype for the Friday and Saturday screenings at The Mayfair theatre in Ottawa!