It’s that time of year once again! Screener Claus is dropping goodies in the mail (and e-mail) and all the kind little elves in the publicity departments/awards offices of distributors are sending out movies with the magical little letters “FYC.” Moving through the pile is always lots of fun. Last year, I’d actually seen most of the films I received, but this year has oodles that I’ve missed for a variety of reasons, mostly due to different festival commitments and the fact that I was watching films for Cellar Door this year in place of reviews. Also, a lot of these films simply didn’t open in Ottawa, so it’s nice to see them at last!


Films are generally sent out for awards purposes and consideration for year-end lists, but I like to review as much as I can, so I’ll at least be offering capsule reviews for the time being. The first batch of goodies includes:

The Case Against 8
(USA, 109 min.)
Written and directed by Ben Cotner and Ryan White
The terrific documentary The Case Against 8 tackles the controversial Proposition 8 bill in California that defined marriage by the traditional pairing of a man and a woman. The film follows two couples, Jeff and Paul and Kris and Sandy, as they challenge the new law that denies their right to marry. (In one of their cases, Prop 8 overturned a pre-existing marriage.) The Case Against 8 goes alongside these four Americans as they fight for their civil rights in an emotionally charged and tumultuous case that goes all the way to the Supreme Court and a landmark decision. The film smartly confronts the case for marriage equality from all angles as it recounts the long process of defeating the bill as the defendants’ eloquent lawyers—including one Republican figurehead—completely annihilate the arguments that say same-sex couples shouldn’t have the right to marry. This beautifully composed—and unexpectedly moving—documentary takes the case against Prop 8 a step further as the powerful love stories of the two couples ultimately make a solid case for the foundation of marriage itself. The case ultimately reaffirms the institution of marriage by celebrating love between a man and a man and a woman and a woman just as strongly as it might the conventional pair. It’s an inspiring film.

The Case Against 8 is now available on iTunes. 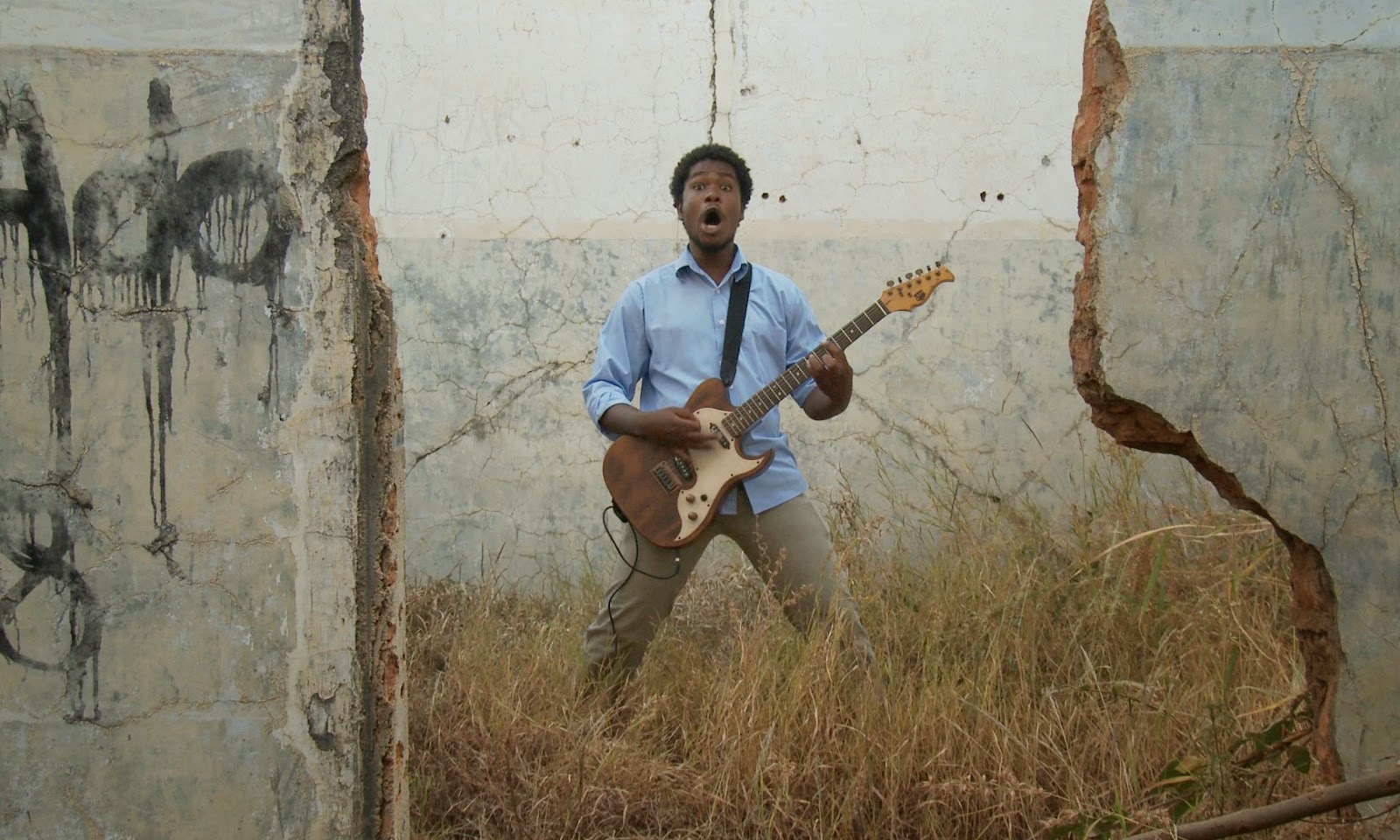 The music of Death Metal Angola is pretty great and is bound to pump up the doc crowd, but the film itself isn’t as wild as the booming notes that pulse out of the amplifiers. The film situates the rise of death metal in Angola amidst a war-torn landscape, so viewers may appreciate how powerfully the songs speak to the experiences of people who have survived such horrifying experiences. As the film builds towards a massive concert celebrating the Angolan rock scene, it portrays the electrifying music as a collective catharsis and an empowering cry against further devastation. All of this is pretty self-evident in the music, however, so there’s not much added to the subject beyond a presentation of song and artist. Seek out the music, but maybe skip the film.

Nymphomaniac feels less penetrating than it could be when one watches it halved in two as opposed to the epic four-hour  gang bang, but von Trier cunningly makes the actual sex of the film a boring lull, something to whet the appetite between the juicer bits of anticipation that rumble as Joe recounts her story to Seligman who hangs on every word. Nymphomaniac has some of von Trier’s signature dark humour, though, as these conversations between Joe and the stranger dance around fly fishing metaphors and deconstruct masculinity with a digression on the effeminacy of cake forks. (Shia LaBeouf likewise embodies the cake fork perfectly with his totally flaccid performance.) Gainsbourg and Skarsgard are characteristically strong, but Uma Thurman steals the entire film as the jilted wife of one of Joe’s many sexual conquests. This wild performance of a woman unhinged is the best kind of craziness one hopes to find in a Von Trier film as he makes Joe come face to face with the cruel emotional attachment that’s long been absent from the, as Mrs. H puts it, “whoring bed” of her sordid life.

The Boxtrolls
(USA, 96 min.)
Dir. Graham Annable, Anthony Stacchi, Writ. Irena Brignull, Adam Pava
Starring: Ben Kingsley, Jared Harris, Elle Fanning, Isaac Hempstead Wright
Watching The Boxtrolls between screener sessions of Nymphomaniac: Vol. 1 and White Bird in a Blizzard (review soon) is a peculiarly great experience. The wonderful escapism of this stop-motion animation is pure magic. The Boxtrolls has the childlike playfulness of most animated pics, but everything from the tone, visuals, script, and quirky voice work is dark and strange enough to make the film avoid feeling childish. Adults might actually enjoy The Boxtrolls more than their kids do, since the film has a subtlety of humour one rarely finds in animated films and, thankfully, none of the dated pop culture reference. The performances by the voice actors are mostly fun with Ben Kingsley’s snarling turn as the evil Snatcher a particular hoot, although Elle Fanning’s a bit too grating as the bratty Winnie.
The spectacular animation alone makes The Boxtrolls worth a watch, though, and probably a dark horse in the feature animation race since it’s a breather in a sea of CGI yarns. Make sure to stay for the whimsical end credits, which feature a great original song by Eric Idle with music by Dario Marianelli (who offers another strong score) as playful vignettes with the boxtrolls ensure a smile on your face walking out the door.

The Boxtrolls is currently screening in Ottawa at the Rainbow.

Stay tuned for more notes from the screener pile as award season continues including a rave for Sweden’s Oscar bid Force Majeure, which screens at Ottawa’s EUFF on Friday.
Other gems that were received but reviewed previously include The Theory of Everything and Life Itself, both of which I look forward to seeing again!

Do any of these films get your votes?