Planet in Focus Review: 'The Dark Side of Chew'

The Dark Side of Chew 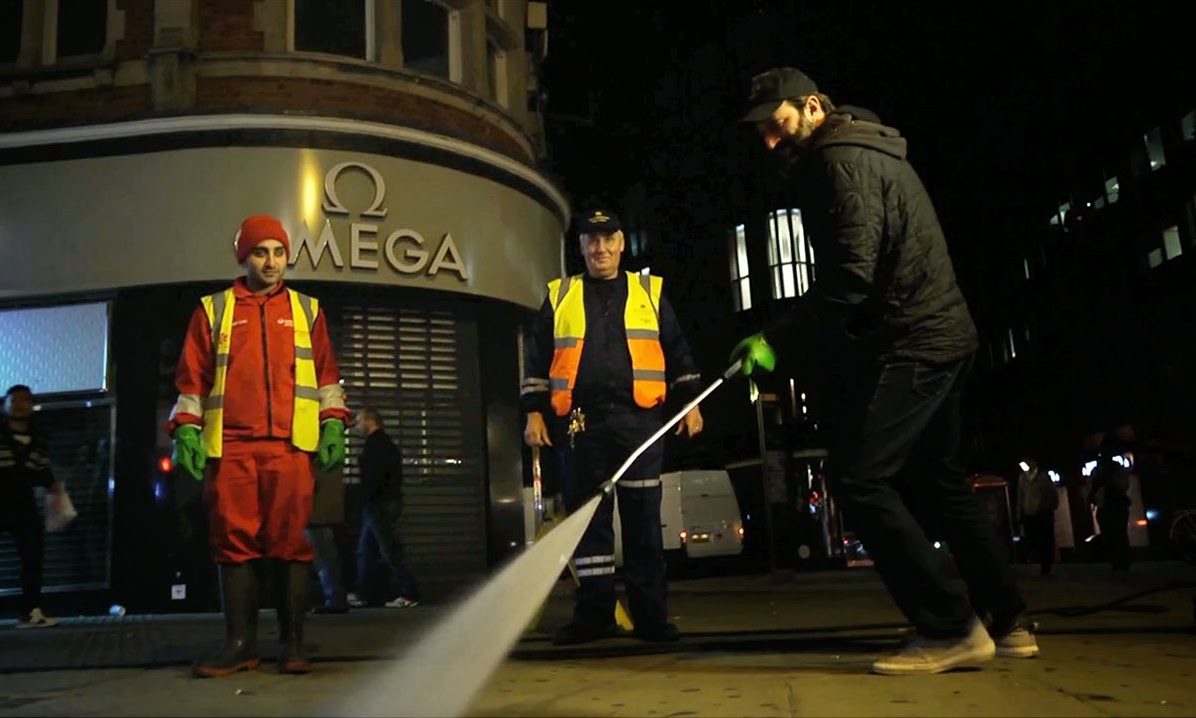 So, who gave out gum on Halloween? I cautiously grabbed a piece of Double Bubble from the goodie bags we were handing out at my place and chewed the issue as I thought about the Planet in Focus doc The Dark Side of Chew. Andrew Nisker’s film paints bubble gum a shade bunch darker than the vibrant pink of most goodies (hence the title), so my thoughts on the film instantly spat the rubbery mass into the garbage. This stuff is really nasty when the film puts it in perspective.


The Dark Side of Chew takes a Super Size Me approach to documentary form as Nisker unpacks the unhealthy reality behind the bubble. Gum, the film shows, is a serious litter problem as the gunky masses people spit onto the sidewalks accumulate to the second largest form of litter after cigarette butts. If all that stuff sticks to the sidewalk, though, Nisker asks, then what exactly are consumers putting into their bodies?

The film looks at how far bubble gum has come since it began as “stone age crazy glue” and has grown into a multi-billion dollar industry that peddles icky toxic substances and plastics. The film doesn’t ask why gum specifically thrives in an age in which organic products and natural foods are more popular than ever, but the film’s humorous glimpse into the marketing myths that drive the gum machine blow little bubbles of nostalgia and insecurity that keep a product healthy. The Dark Side of Chew has a lot of fun positioning bubble gum as a global disaster as Nisker visits Mexico, England, America, and other countries to speak to experts and inquire into their efforts the curb this unhealthy industry. At so many tonnes of gum per year, though, the sensational claims of the film actually have merit.

The film works best as it whittles away the chewing habits of Torontonians and embarks on an impressive study that calculates over 719 million sticks of gum on Toronto sidewalks alone. That’s over 2000 tonnes in one city, so imagine the spread worldwide. That’s a lot of gum, the film gleefully shows as crude animation floods the city in sticky pink gum. Nisker presents ample information to persuade audiences that gum is unhealthy, and convinces that the info itself is a better thing on which to chew.

The Dark Side of Chew screens at Planet in Focus on Sunday, Nov. 9 at 8:30 pm at location.
Please visit www.planetinfocus.org for more information.