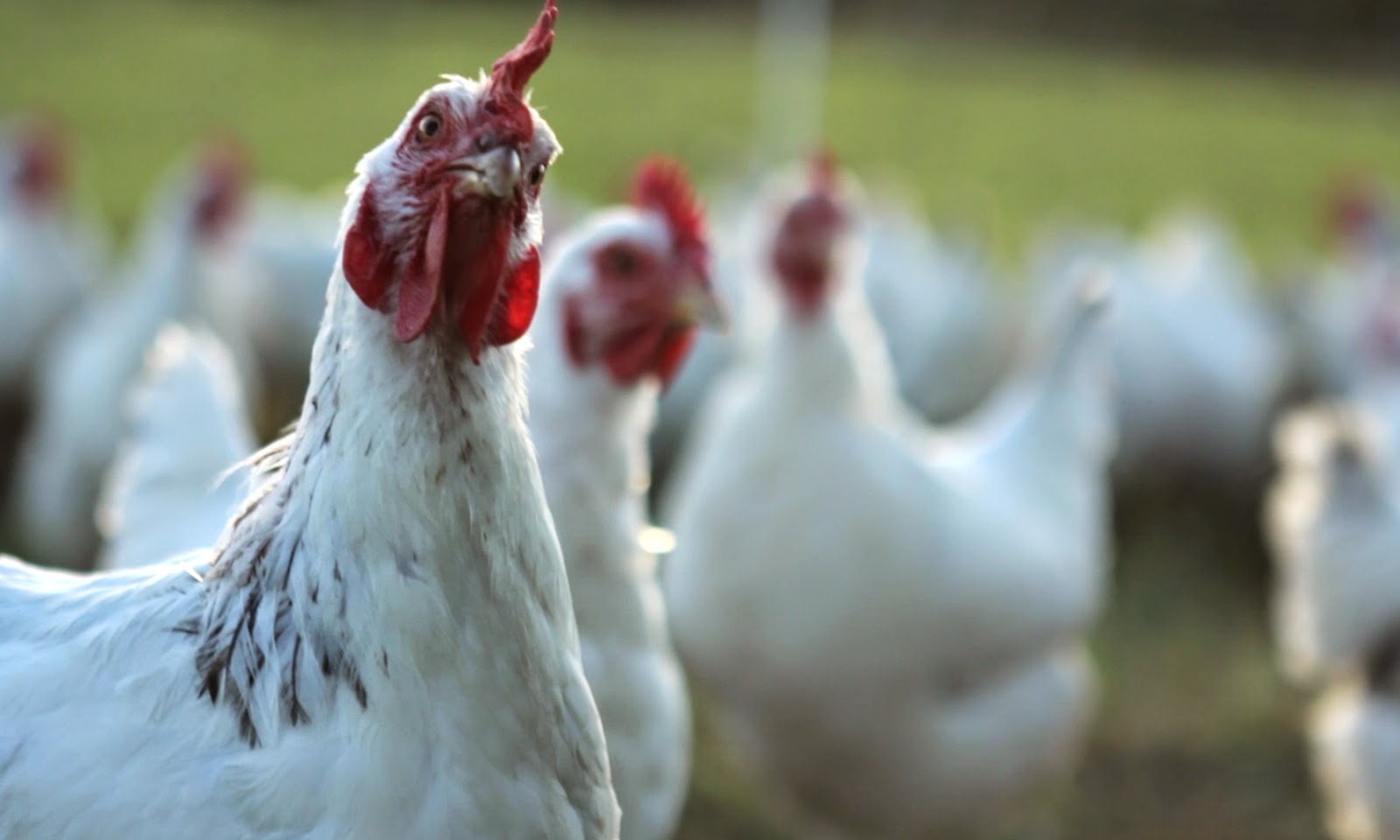 “There’s not a grocery fairy that waves its wand and restores the shelves,” says one beleaguered farmer towards the end of Ari Cohen’s The Family Farm. Family Farm, which screens at Toronto’s Planet in Focus this weekend, is a down-to-earth portrait of the Canadians who till the land in order to stock the shelves of their neighbours. Few Canadians really know how food lands on their tables, for more Canadians probably believe in the food fairy than think critically about how food actually gets into their belly. Some probably think that the stork still brings them.


Cohen and company visit several smaller family farms across the Canada and reveal the alternatives to factory farming and importing food en masse. The Family Farm lets the farmers speak for themselves as they demonstrate the work ethic and philosophy that goes into working the fields, gathering the eggs, and preparing the beef in smart and sustainable ways. The film avoids bombarding the audience with data, and it instead makes a thorough appeal that the people who work hardest to ensure the health of Canadians are arguably some of the most underserved animals in the food chain.

“Agriculture is slipping away,” another farmer says as The Family Farm introduces various systematic restrictions, such as marketing brands, cheap alternatives, and tricky double standards on imports make it harder for farmers to justify their living. The Family Farm could easily strengthen its cause and be doubly persuasive by choosing any one of these variables and tackling it in depth, but the film favours human portraits and moral/emotional pleas rather than the usual legal/ethical inquiries tackled in top shelf food docs like Food Inc. The moralising of Family Farm smartly avoids the fire and brimstone approach of other eat-healthy docs like, say, Fed Up, and the film instead emphasizes that the contemporary reality of eating healthy and eating locally simply rests on a moral judgement. It’s cheaper to eat foreign foods, and there’s pleasure in have tropical goodies year-round, but a solid supply of food on the table also entails maintaining a strong supply sustenance nearby. If the squirrels can do it, then why can’t humans?

The Family Farm screens at Planet in Focus on Saturday, Nov. 8 at 11:00 am at Jackman Hall (AGO).
Please visit www.planetinfocus.org

The Family Farm Trailer from Rotating Planet on Vimeo.