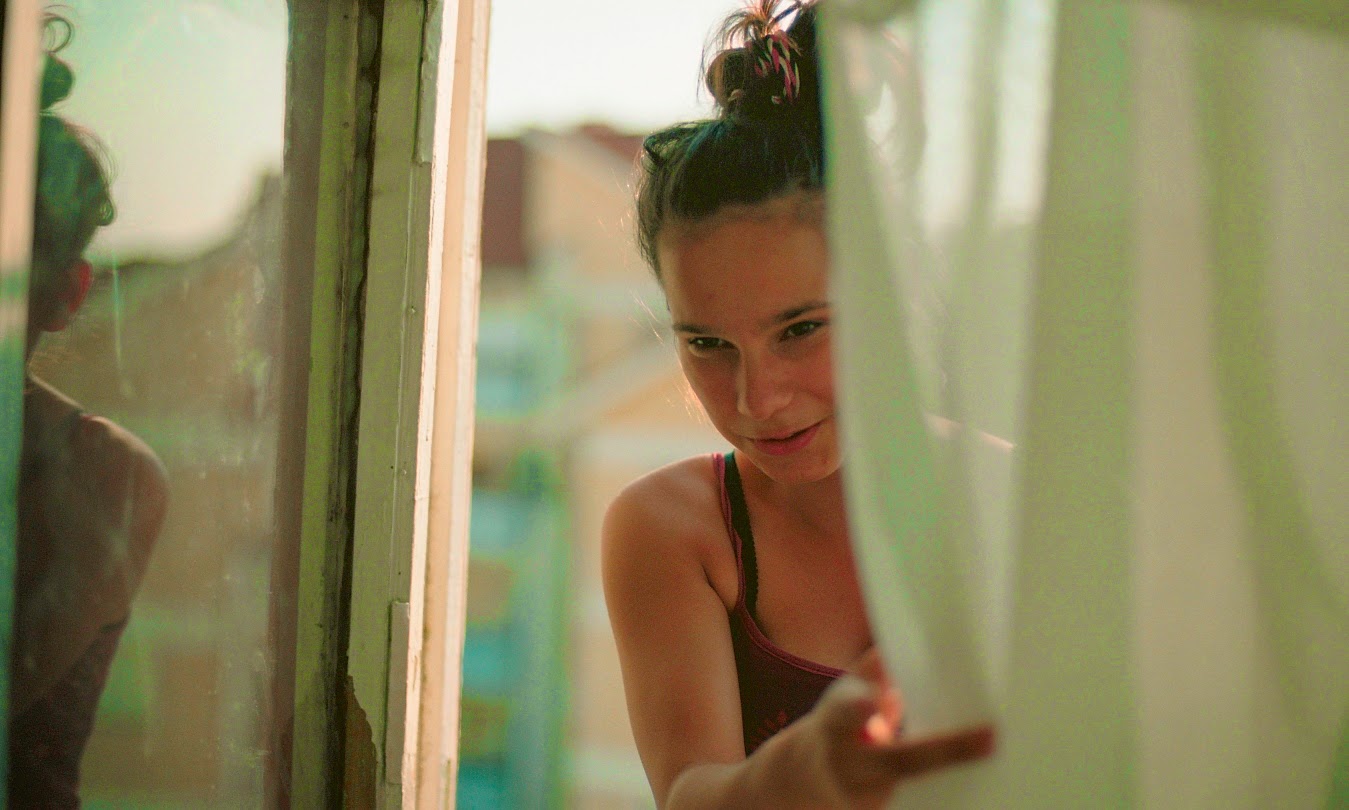 Audiences looking for a slice-of-life character study will appreciate the sober observational doc Waiting for August. August, which screens at the Regent Park Film Festival after emerging with the Best International Feature Documentary Award from Hot Docs earlier this year, is a textbook case for the pros and cons of observational filmmaking, but this levelheaded and objective documentary is bound to connect with audiences thanks to the resilience of its subject.


Georgiana is a fifteen-year-old girl living in social housing in the outskirts of Bacau, Romania, where she acts as the primary caregiver for his six siblings while their mother works abroad. Georgiana, caught between adolescence and motherhood, feeds and clothes her siblings while anxiously awaiting the results of her high school exams that will determine her future skills. This young woman carries an inordinate amount of responsibility without complaint, and she still finds time to hang with her chums and talk about boys.

Unattractive cinematography and flat lighting often make the tedious pace of Waiting for August feel even slower as ample shots of the cramped housing project play out like lived experience as Georgiana restlessly awaits the test results that will determine her fate. However, writer/director Teordora Mihai enjoys intimate access to Georgiana and the kids as she watches them work together and make the best of their modest living situation. Her unadorned approach to the subjects does them justice, though, since it conveys the strength of the film’s young protagonist. The film touchingly captures the love and support between the siblings, but Mihai’s uncontrived look at Georgiana’s persistence and spirit is remarkable.

Waiting for August screens at Toronto's Regent Park Film Festival on Sat. Nov. 22 at noon.
Tickets are free and may be reserved here.