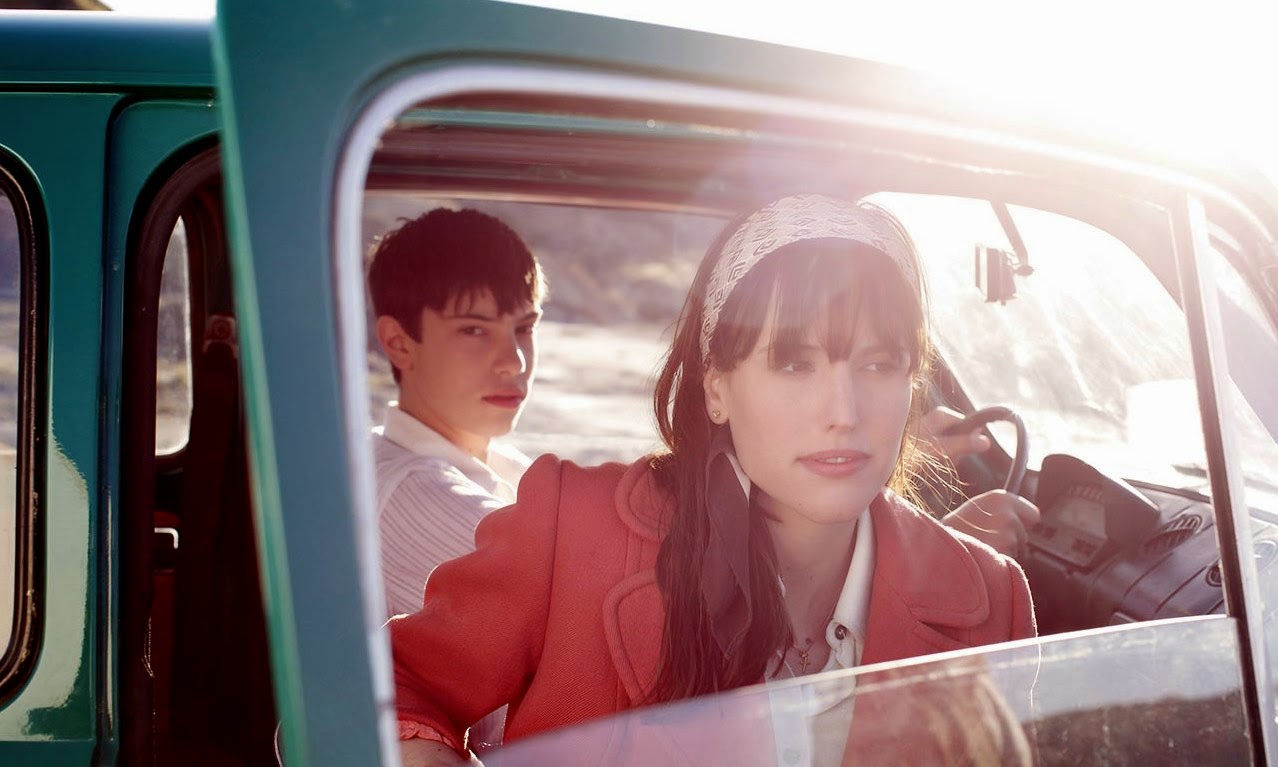 
This warm comedy from David Trueba is Spain’s Official Submission for Best Foreign Language Film for the 2014 Academy Awards race after winning a slew of Goyas (Spain’s Oscar equivalent) including Best Film, Best Director, and Best Actor for Javier Cámara. Cámara, a regular of Pedro Almodóvar films like Talk to Her and, more recently, I’m So Excited!, gives a hearty performance of life and humour as Antonio, a Beatles-obsessed English teacher who takes a road trip to the seaside town of Almería when he learns that John Lennon is in Spain to shoot the film How I Won the War. Antonio’s story, inspired by the true tale of Juan Carrion, shows how much Beatlemania was sweeping the globe back in the Swinging Sixties, as the teacher loves the Beatles so much that he bootlegs with songs via Luxembourgish radio in his down time and teaches English by translating the songs with his class. That’s one hip teacher! 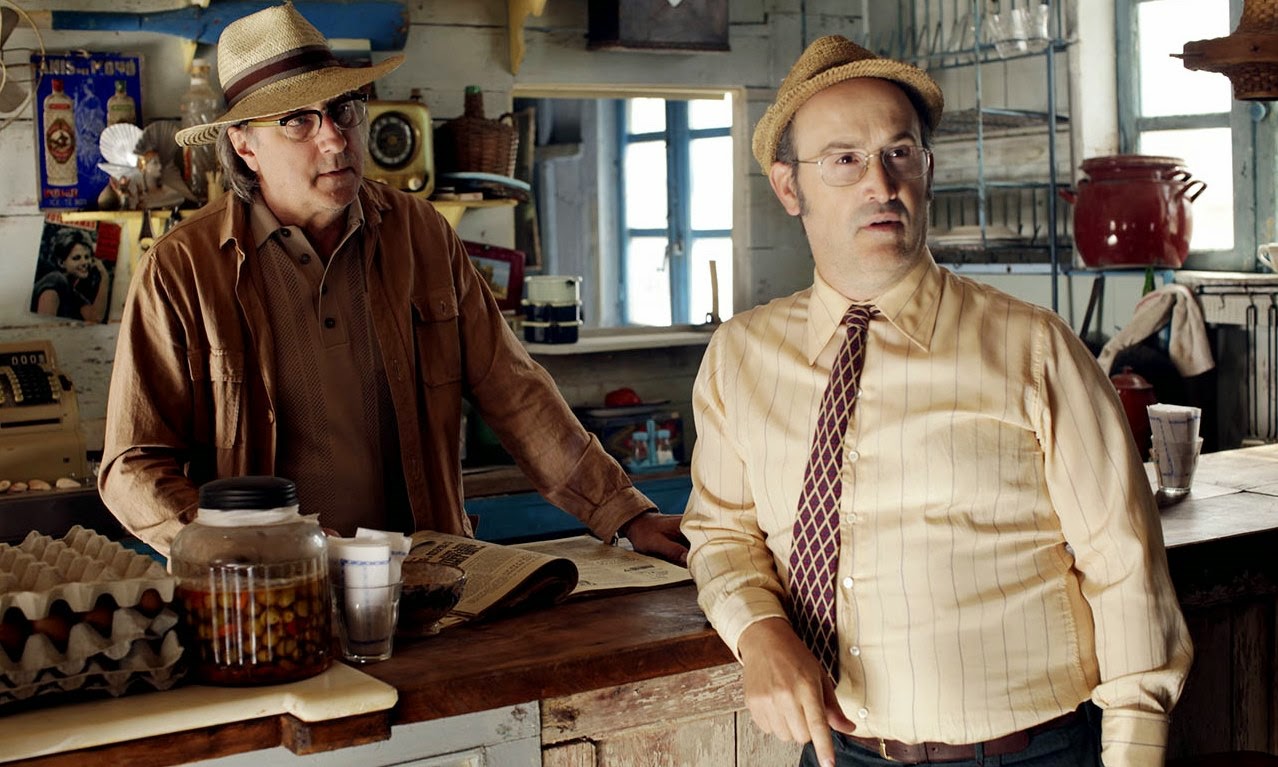 Trueba layers the story nicely by giving Antonio two partners in crime, Belén (Natalia de Molina, utterly radiant in breakout performance that ensures bigger things to come) and Juanjo (an effectively bashful Francesc Colomer). Antonio picks them up on route to Almería, since the film takes place in the days when hitchhiking and rides from strangers were still A-Okay, and they form a band of lonely misfits who forge the kind of personal connection that Antonio clearly seeks. (The lecture in which he explains the subtext of the words to “Help!” to his students early on frames the film nicely.) Belén, a runaway from a nunnery that hides pregnant young women, and Juanjo, a runaway from a crusty father who insists his son needs a haircut, both seek the same connection in their alienated lives. Belén is a spirited progressive and Juanjo is a dead ringer for Mick Jagger with his shaggy locks, and they fit right in with the quirky teacher who rambles about the Beatles as if they’re bigger than Jesus.

Living is Easy with Eyes Closed offers lighthearted humour, but Antonio’s quest to meet John Lennon offers an uplifting tale of how the pursuit of a dream inspires one to inspire others, and even something as simple as meeting a rock star can give one enough confidence to stand up to adversity. The sunny tone of the film, which is lensed beautifully by DP Daniel Vilar, finds a note of optimism amidst the conservative characters who clash with the three travellers in the film. An upbeat and charmingly simple score by Pat Metheny also warms the heart as the outsiders of the film bond over music and strawberries—the very ones of which Lennon sings in the song to come!

Living is Easy with Eyes Closed looks like a mere tale of celebrity infatuation on its surface as Antonio plays hooky from work and lingers around the film shoot like a groupie in hopes that the armed guards hired to keep the screaming masses at bay will make an exception just for him, but Trueba subtly uses the 1966 setting to draw out the inspiration of Lennon’s music in Franco-era Spain. Trueba, whose Soldiers of Salamina also draws heavily on the repercussion of the Spanish Civil War and Francoist Spain, lets the spirit of the music waft through repressive atmosphere. Barely a word of the Beatles’ music appears in Living is Easy with Eyes Closed, but the way the characters help define themselves through the music and see the songs that waft in through foreign radio as hope for change, captures the way that the music of the 1960s ushered in a necessary chord of progress.

At the heart of this charming film is Cámara’s infectiously likable performance as Antonio. His Antonio is an everyman, buoyed by simple pleasures, and a humorously humane character with a lust for life one cannot resist. This lovely and jovial comedy invites audiences to share the finer things in life and embrace new experiences.

Living is Easy with Eyes Closed screens in Ottawa at The ByTowne through Tuesday, Nov. 4.