Streep Sings in Final 'Into the Woods' Trailer! 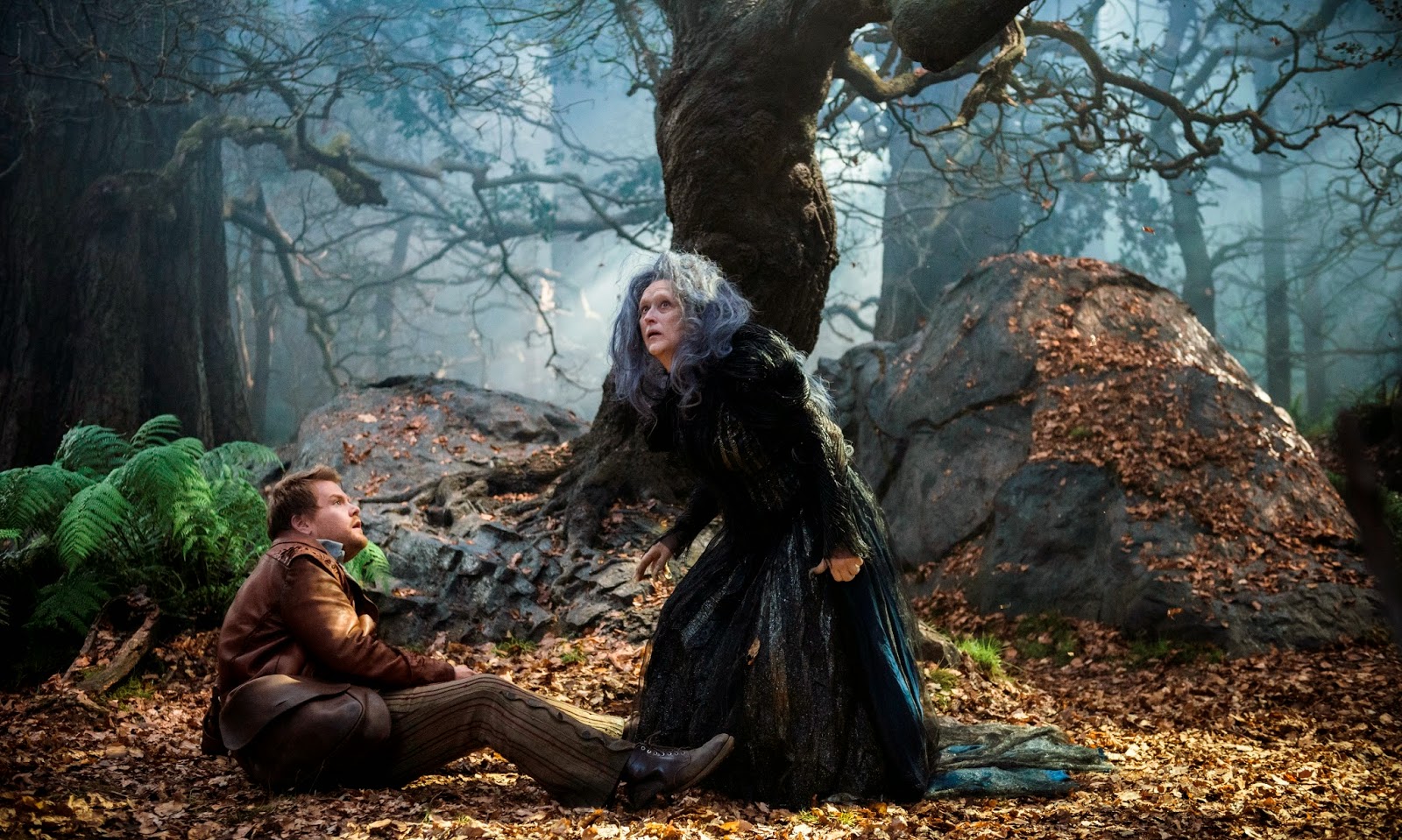 Get a final look at the Wicked Streep of the West before the Meryl musical Into the Woods hits theatres Christmas Day. Disney released the final trailer for Into the Woods, the hotly anticipated adaptation of Stephen Sondheim's beloved musical, from director Rob Marshall (Chicago, Nine). Meryl Streep stars as The Witch alongside Emily Blunt, Anna Kendrick, James Corden, and Johnny Depp as The Wolf. Streep gets top billing in the trailer, although previous reports from Disney reps confirm that she'll actually compete in the Best Supporting Actress race with Emily Blunt being the film's true lead in her role as The Baker's Wife. (But, hey, it's Meryl Streep...  at the top where she belongs!) The Disney awards site does not yet have full category listings, though, so that could change like August: Osage County did depending on the film's strategy and reception. Either way, though, Streep and Into the Woods look fantastic!

Synopsis: Into the Woods is a modern twist on the beloved Brothers Grimm fairy tales, intertwining the plots of a few choice stories and exploring the consequences of the characters’ wishes and quests. This humorous and heartfelt musical follows the classic tales of Cinderella, Little Red Riding Hood, Jack and the Beanstalk, and Rapunzel—all tied together by an original story involving a baker and his wife, their wish to begin a family and their interaction with the witch who has put a curse on them.