Some writers say that 2014 is a bad year for movies. I disagree. We’ll get to the good movies later in the “Year in Review” series, but the annual gongs for the worst films of the year are actually a very easy list to make. This year includes plenty of disappointments, for sure, with films like Nymphomaniac, Interstellar, Serena, An Eye for Beauty, A Long Way Down, Transcendence, The Rover, and Noah making up a list of the year’s biggest disappointments and defining 2014 more by letdowns than by low points, but many of these films also have their virtues. I’ll admit that I’m being a bit more selective about what I see due to shifting time commitments and partnerships/coverage commitments that increasingly align with my personal taste, so I simply like more of the films I see than I have in previous years, yet this year simply doesn’t have many outstandingly awful films outside of the ten titles that immediately came to mind. Boy, oh, boy, though—do these ten films stink! 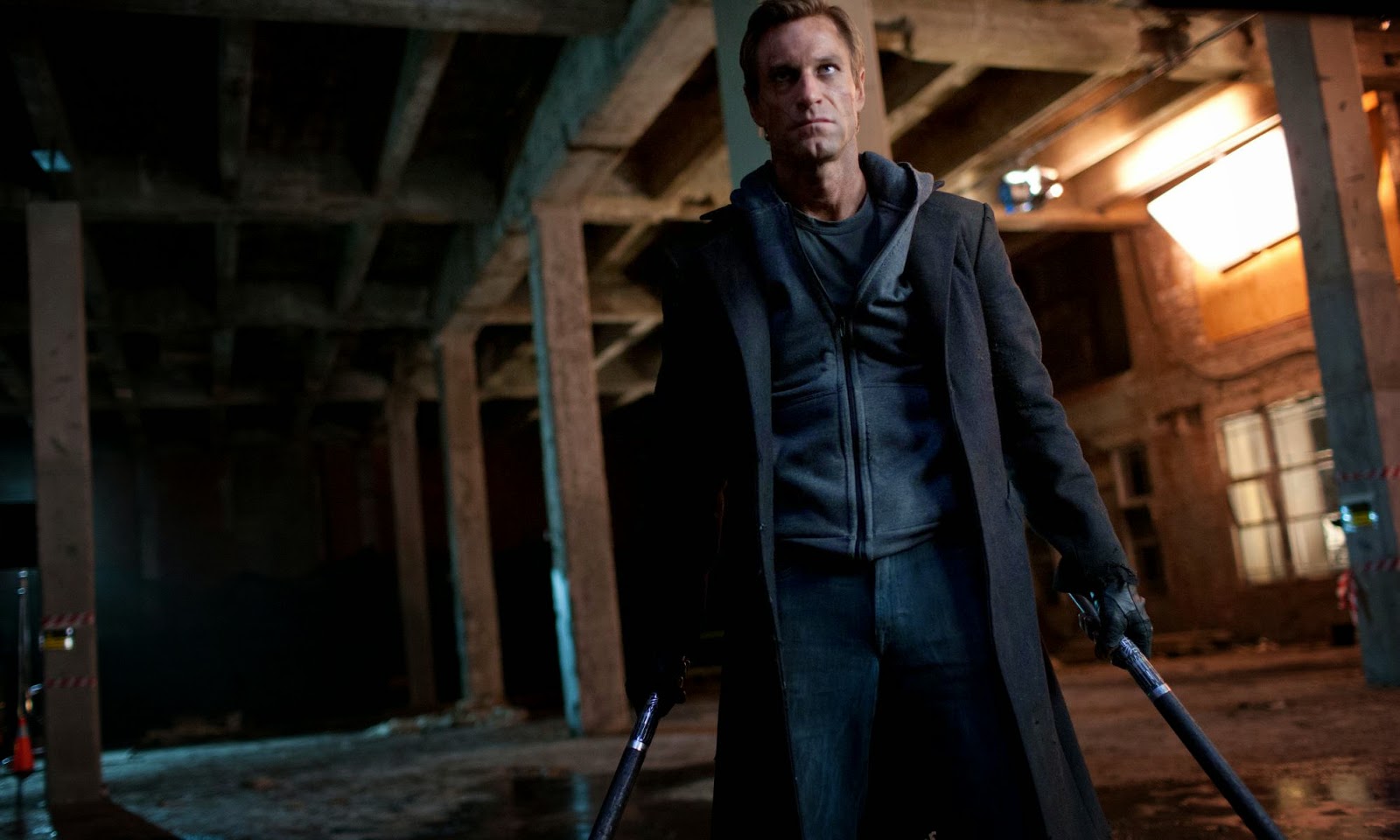 I, Frankenstein is the ultimate January release. This rotten corpse set an extremely low bar for Janurary--and I say this as someone who gave Movie 43 a regretful 2.5 stars--and yet no film of 2014 looks to be on track to match it. A complete blunder featuring Aaron Eckhart as a version of Frankenstein’s monster with ripped abs and a hoodie, this totally derivative attempt to cash in on the popularity of genre reboots assembles the worst parts of cinematic corpses into one ultimate 3D monstrosity. The scariest thing of all is that distributor eOne found 222 theatres for it in Canada, yet they’re not even releasing this year’s best horror film, The Babadook, into theatres. At least I got a free notebook out of I, Frankenstein, which is far more than I can say for anything else on this list. 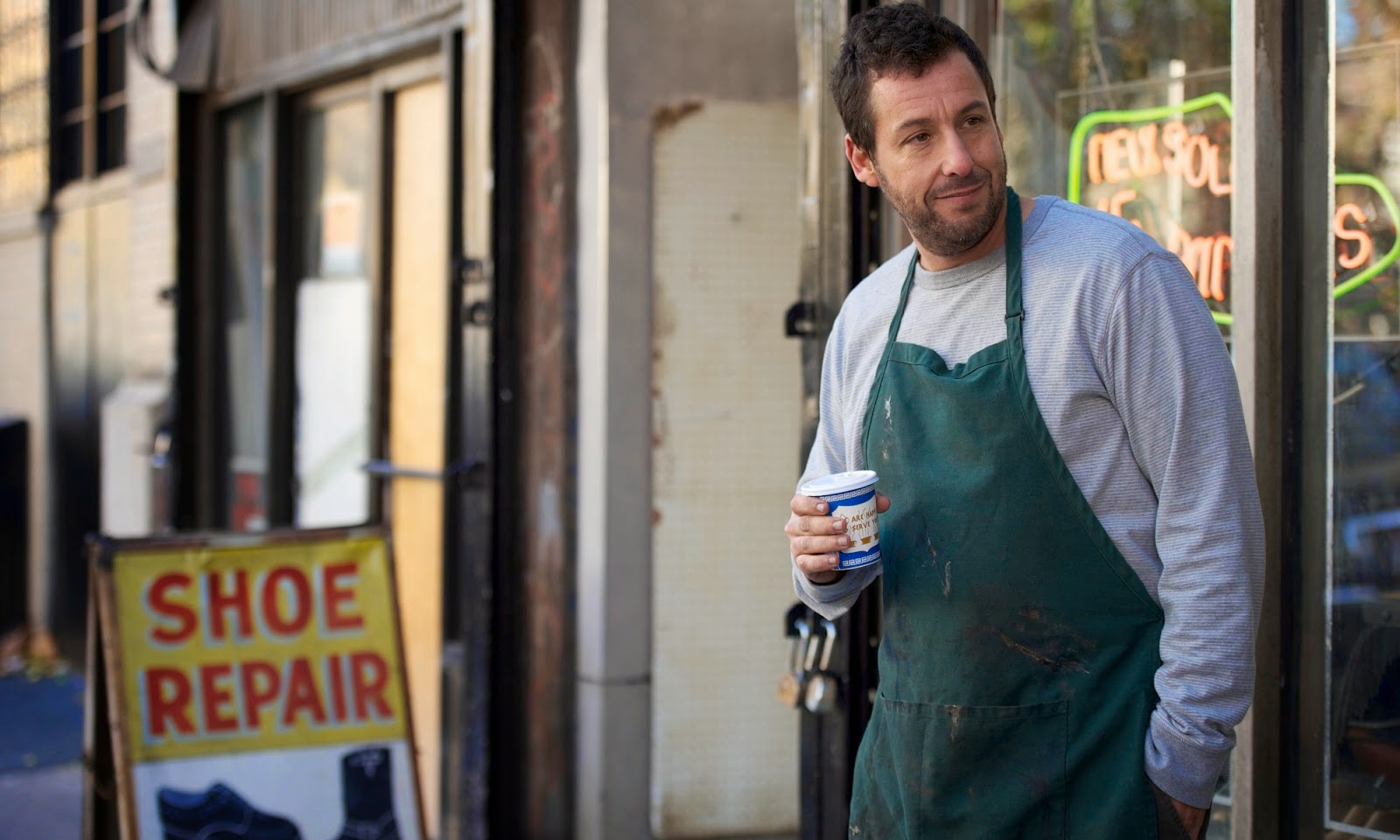 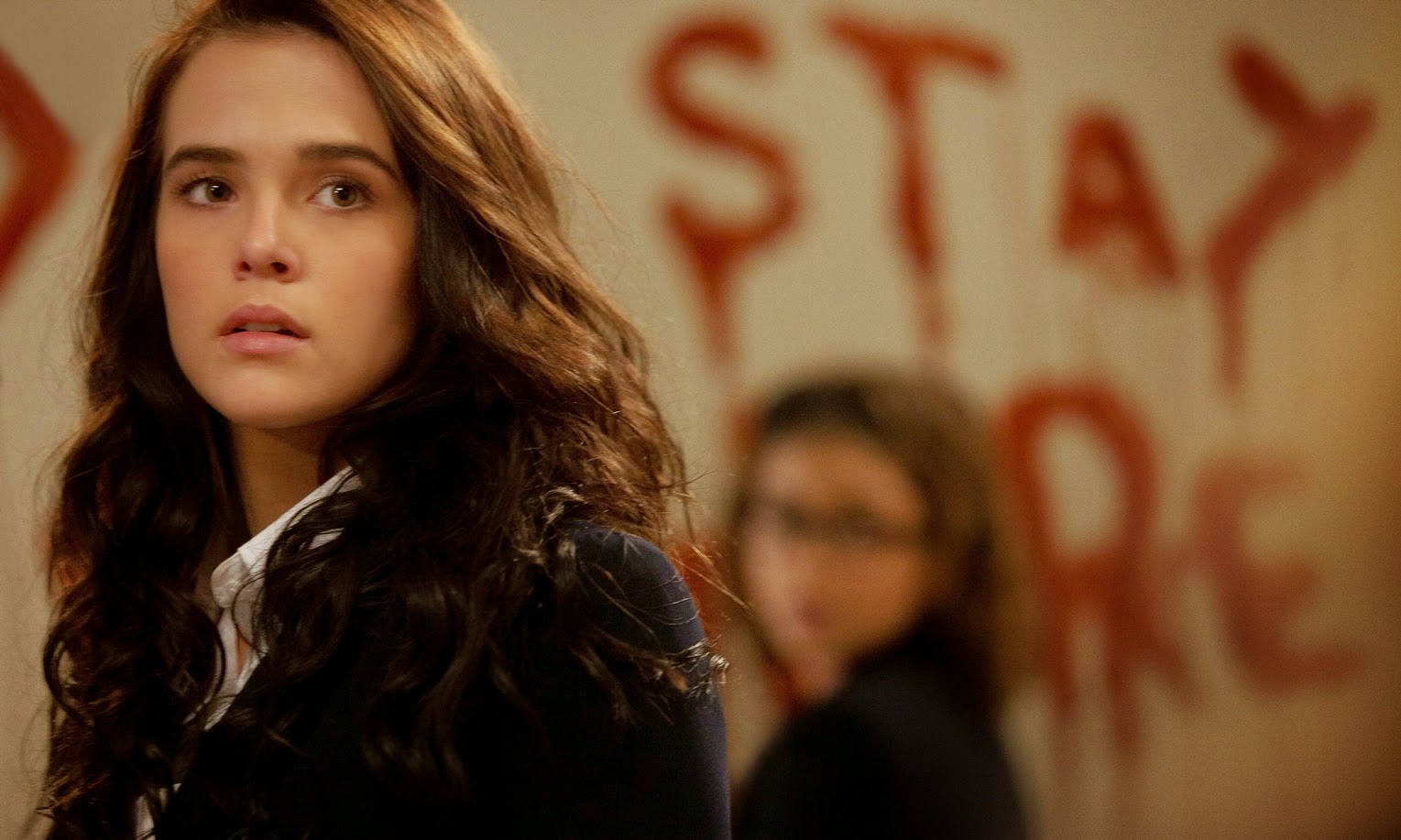 "A landmark teen movie!" -Beyond Clueless 2. 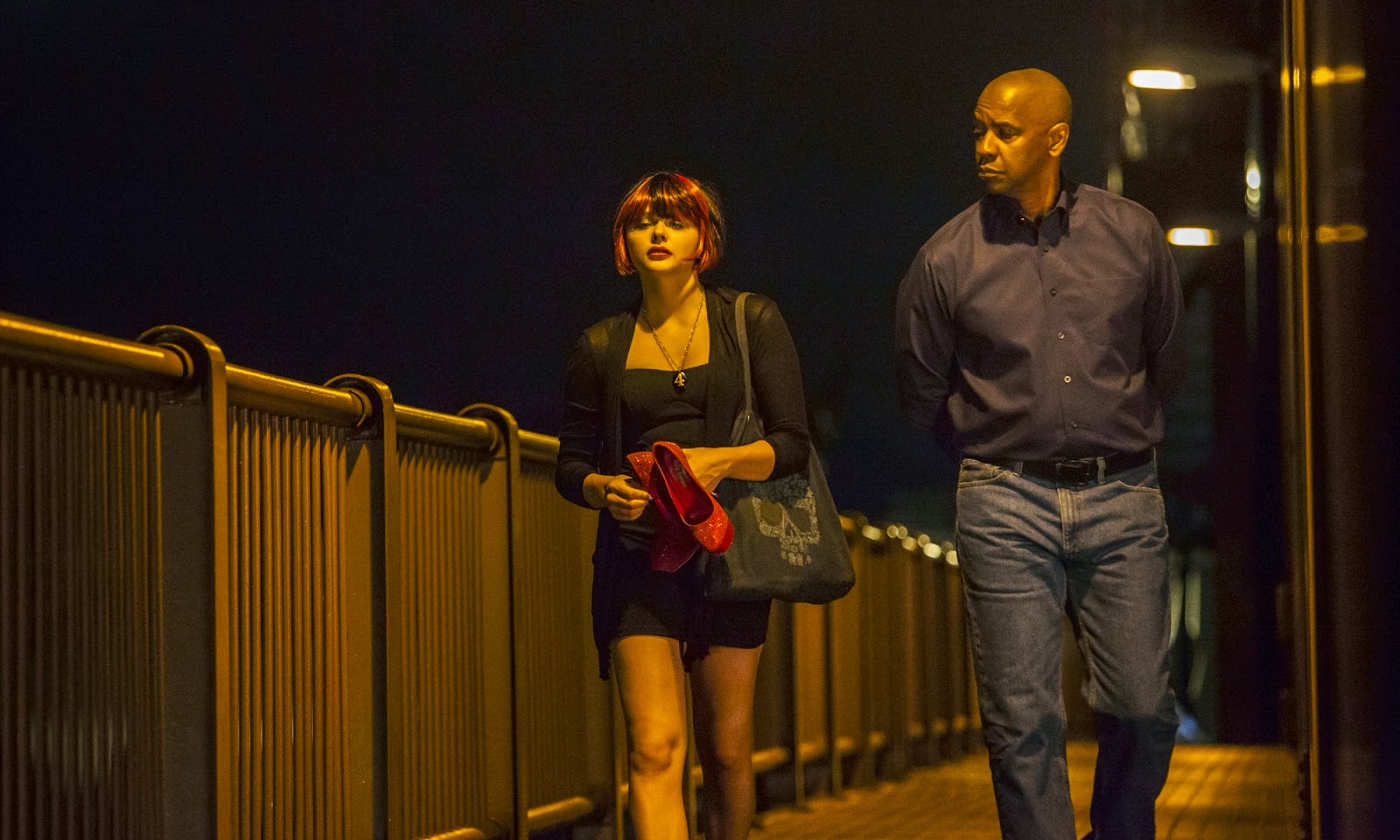 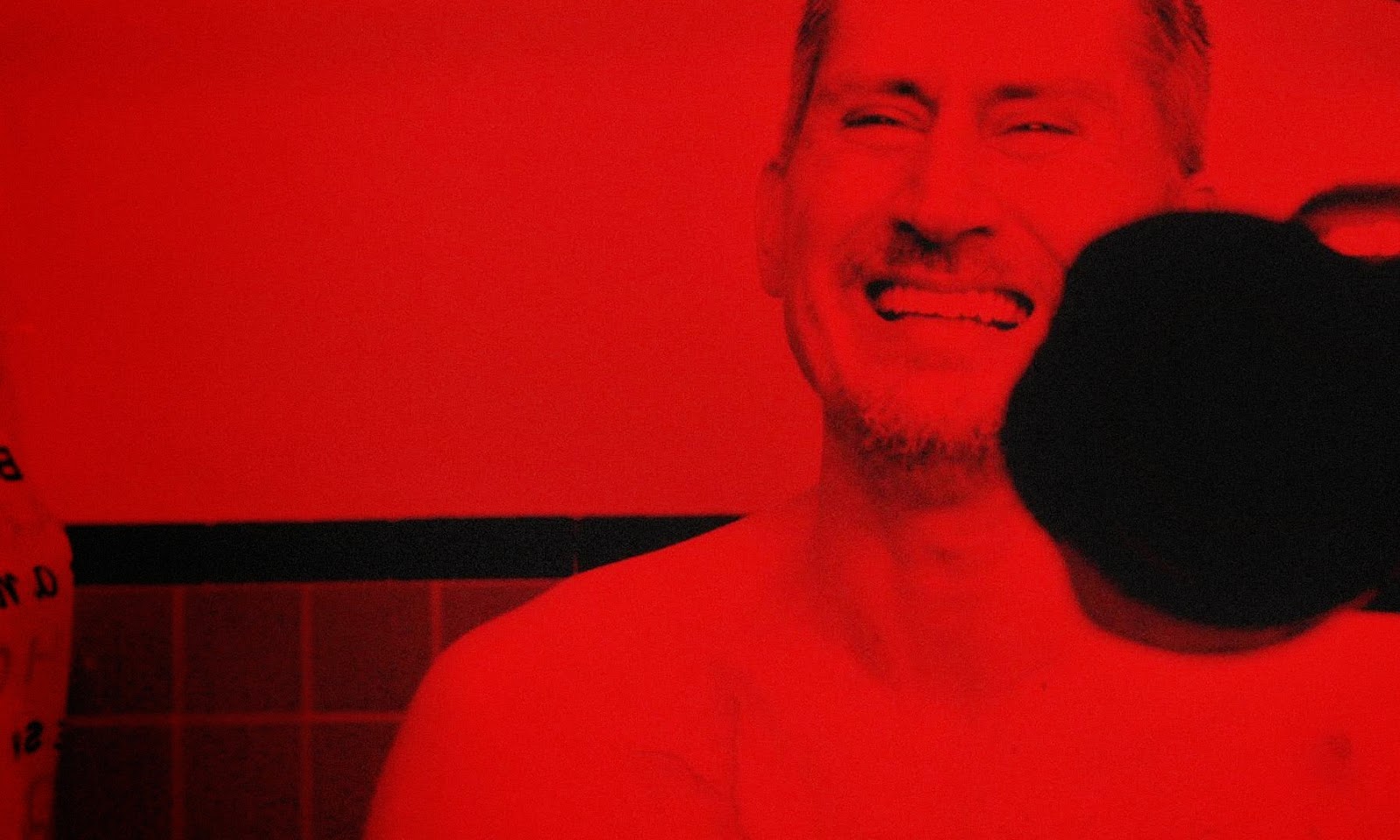 How long can we keep cheering “Yay, local content!” at one-off screenings for films like American Descent that try to hide their local character, yet simply reveal themselves as cheap, artless, and generic in the process? 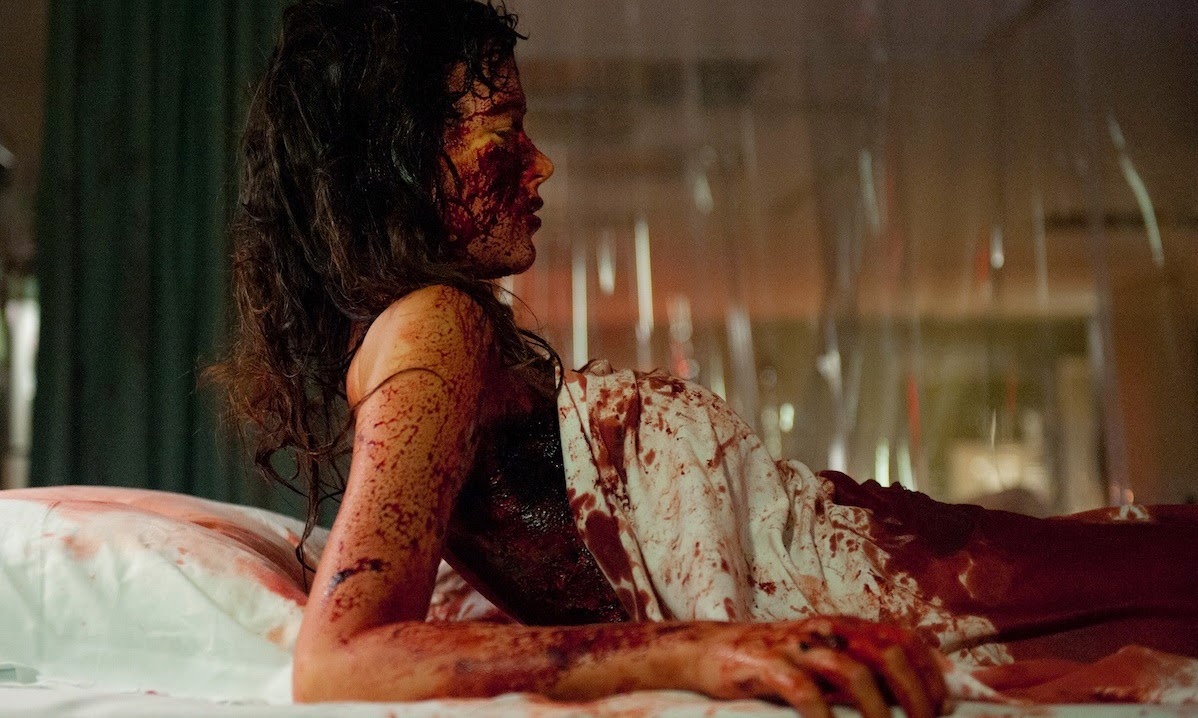 In all fairness, I only saw Nurse 3D in 2D so I shouldn’t make any jokes about Paz de la Huerta being really flat. 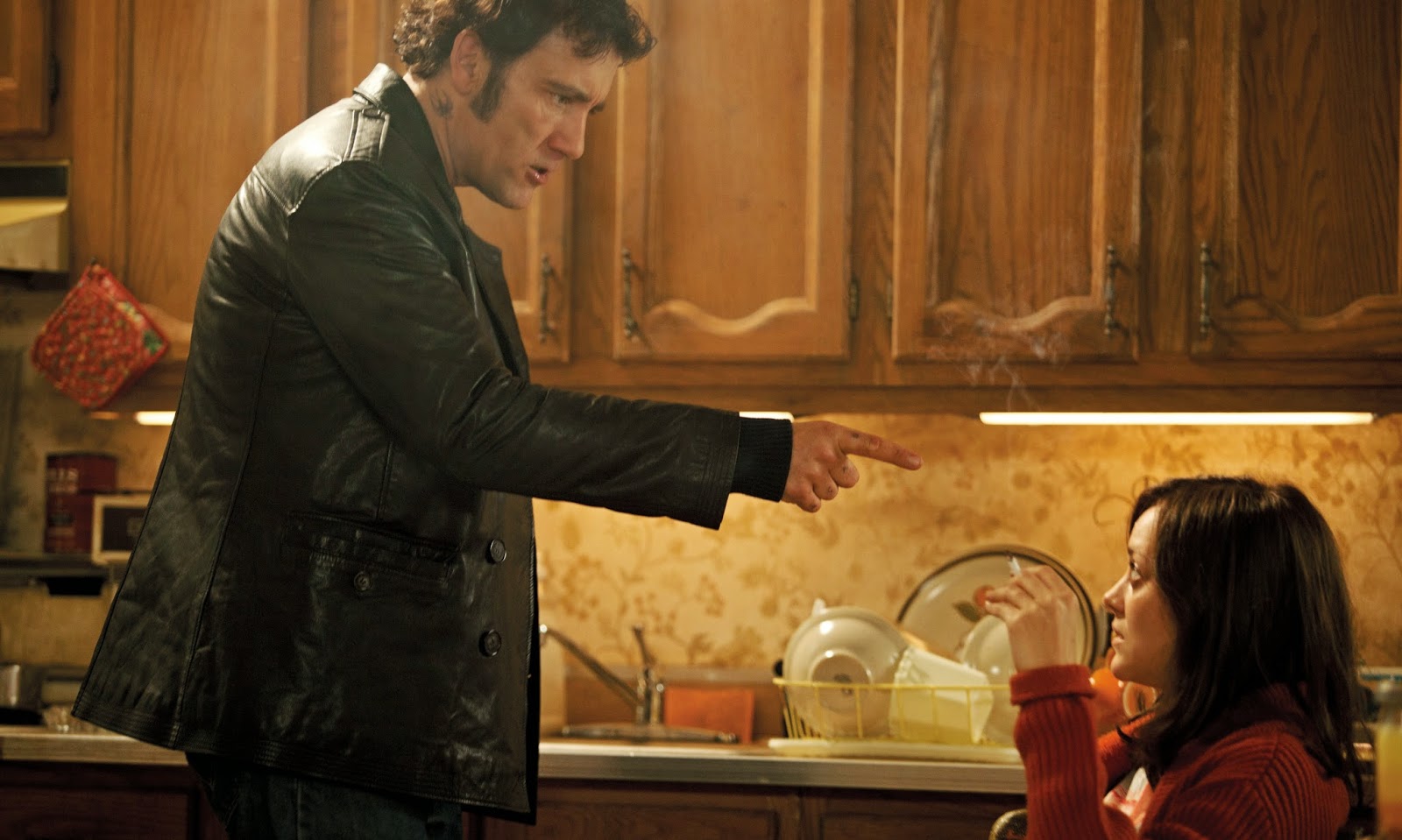 I still don't know whether Marion Cotillard's character was supposed to be from Bulgaria, Brooklyn, or Rocky & Bullwinkle. 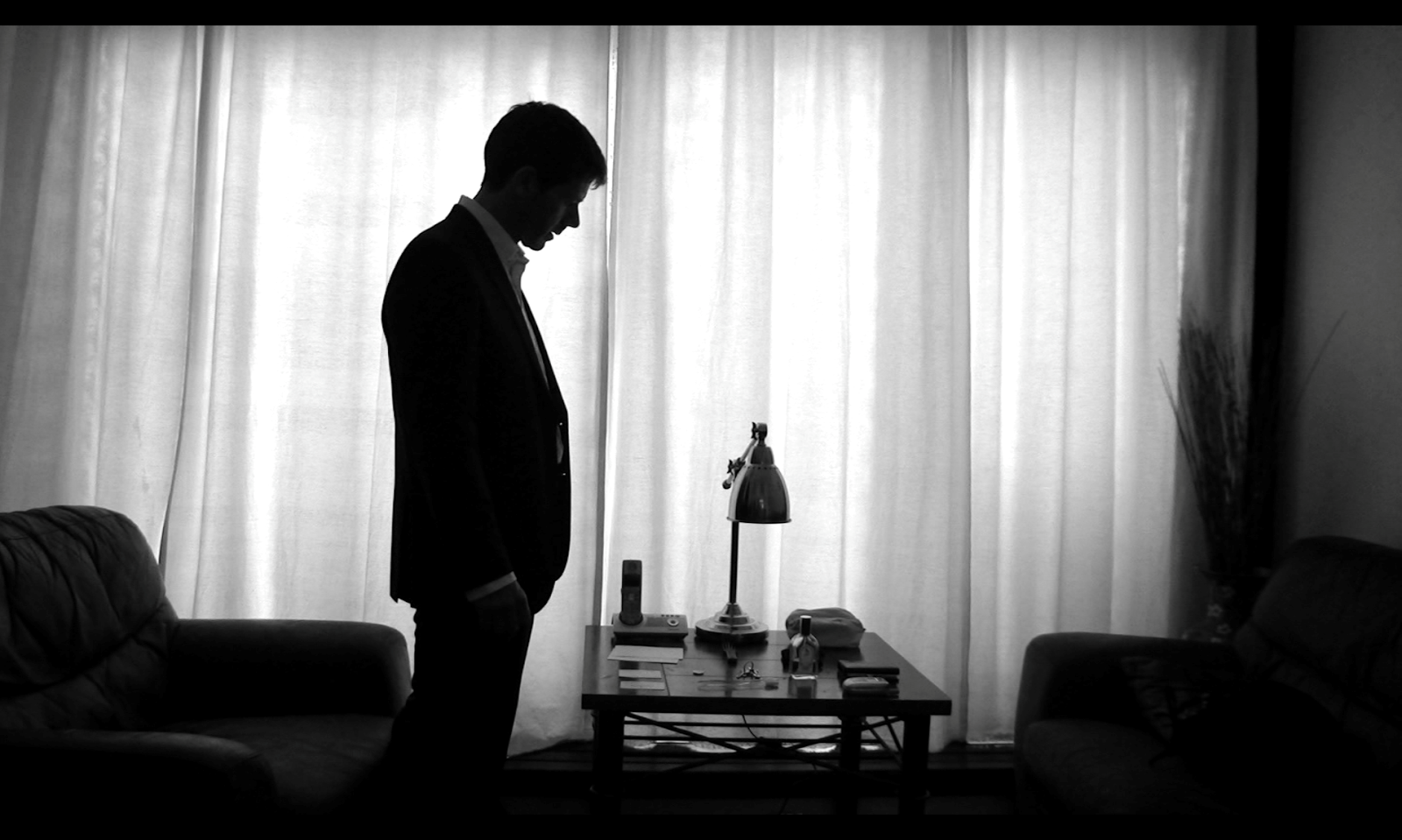 Yes, the story behind Third Contact is inspiring, so I probably seem like a jerk for including it. The backstory for Third Contact is that director Simon Horrocks shot the film himself for £4000 when all potential producers passed on his passion project, and then he raised money for distribution via a crowdfunding campaign that was so obnoxious, belligerent and relentless that I felt like the guy in Cool Runnings who approaches Sanka and says, “I’ll pay you a dollar to shut up.” Sometimes a “little movie that could” finds an audience despite the odds, and sometimes everybody passes on a movie because it just plain stinks. 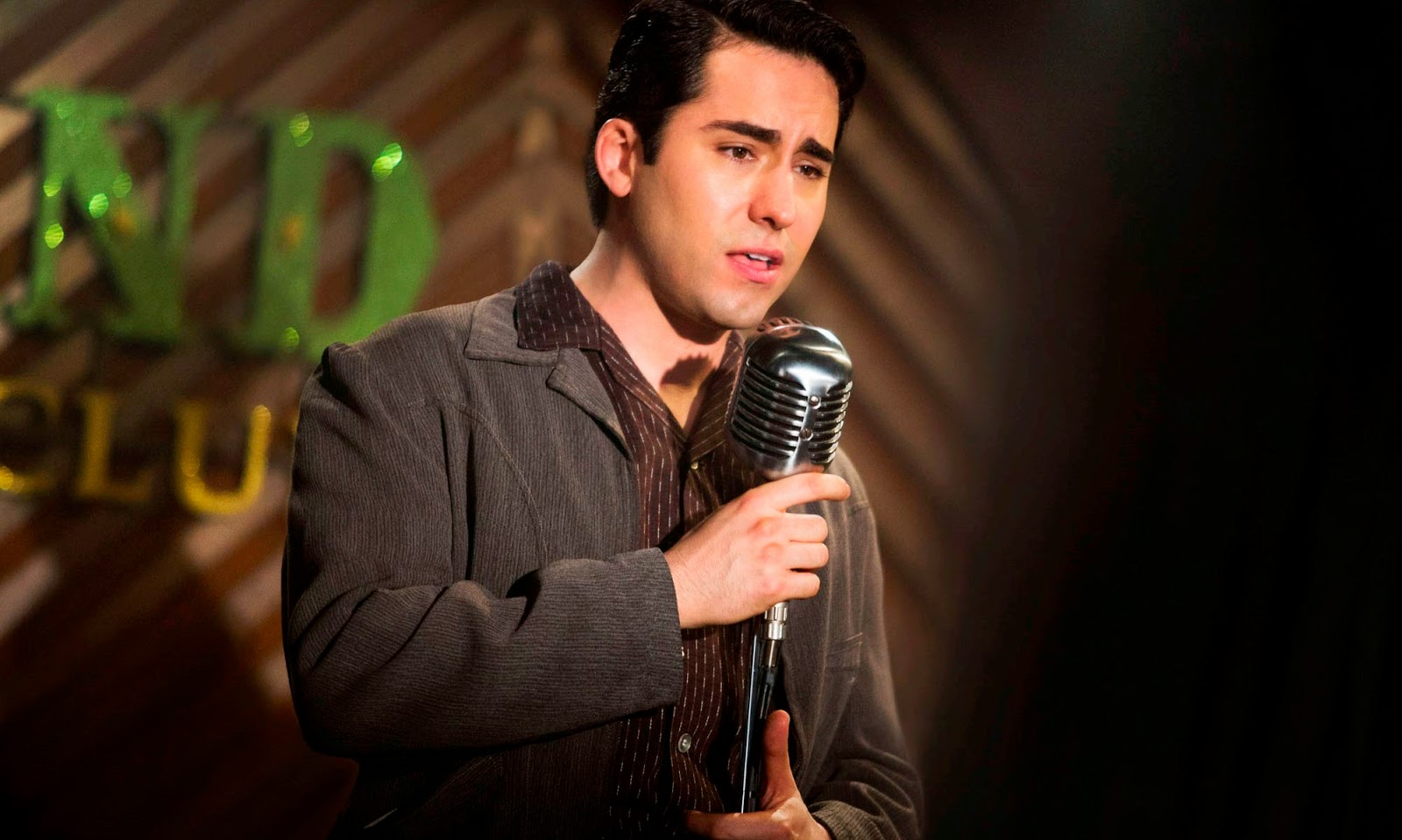 Jersey Boys is so boring that even I was texting throughout the movie, but it was totally fine because I was literally the only person in the theatre.

Up next in the '2014 in Review' series: The Best Canadian Films of the Year.