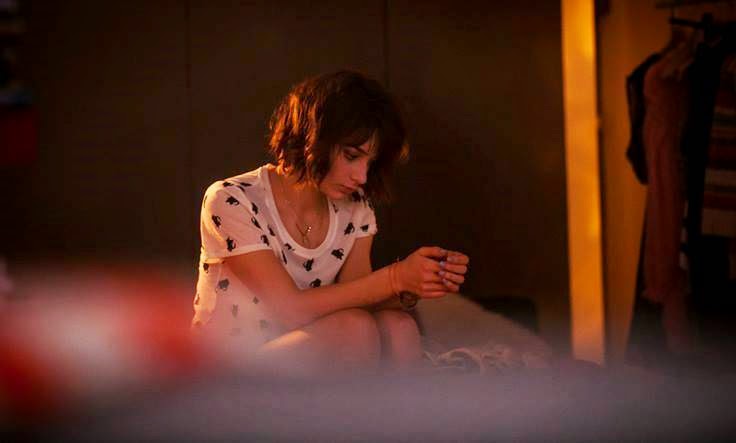 A trailer was recently released for the upcoming Canadian drama Gurov & Anna. (I missed this and a bunch of other news while at the cottage over Christmas!) The film marks Camion director Rafaël Ouellet's first English-language debut along with rising Quebec star Sophie Desmarais (Sarah Prefers to Run, Le démantèlement) in a Chekhov inspired infidelity drama. The film made this blog's list of anticipated Canadian films for TIFF 2014, but while I'm disappointed that the film didn't screen at Toronto, Gurov and Anna had its world premiere in South Korea's Busan Film Festival this fall and then hit up Montreal's Féstival du nouveau cinéma. Gurov and Anna opens in theatres in March 2015. Looks promising!


Synopsis: Ben is a failed writer-turned-academic whose ‘happily ever after’ has begun to feel more like ‘the end.’ He's immerses himself in Chekhov’s “The Lady with the Dog,” a story about an extramarital affair giving way to true love – a story he has taught in his class for years. When his wife, Audrey, returns to her hometown of Paris to meet with the renowned publisher of her first novel, Ben begins a heated affair with his young francophone student, Mercedes — a budding writer herself. With these three lovers and authors each the hero of their own stories, the affair is soon spinning beyond anyone’s control; their hearts and families hanging in the balance. While Ben, Audrey, and Mercedes is each ready to go to extreme lengths to save their own skin, none is to escape unscathed.