The award-season binge-watching is in full swing! More updates, including a hidden gem of the season that opens in Ottawa this week: 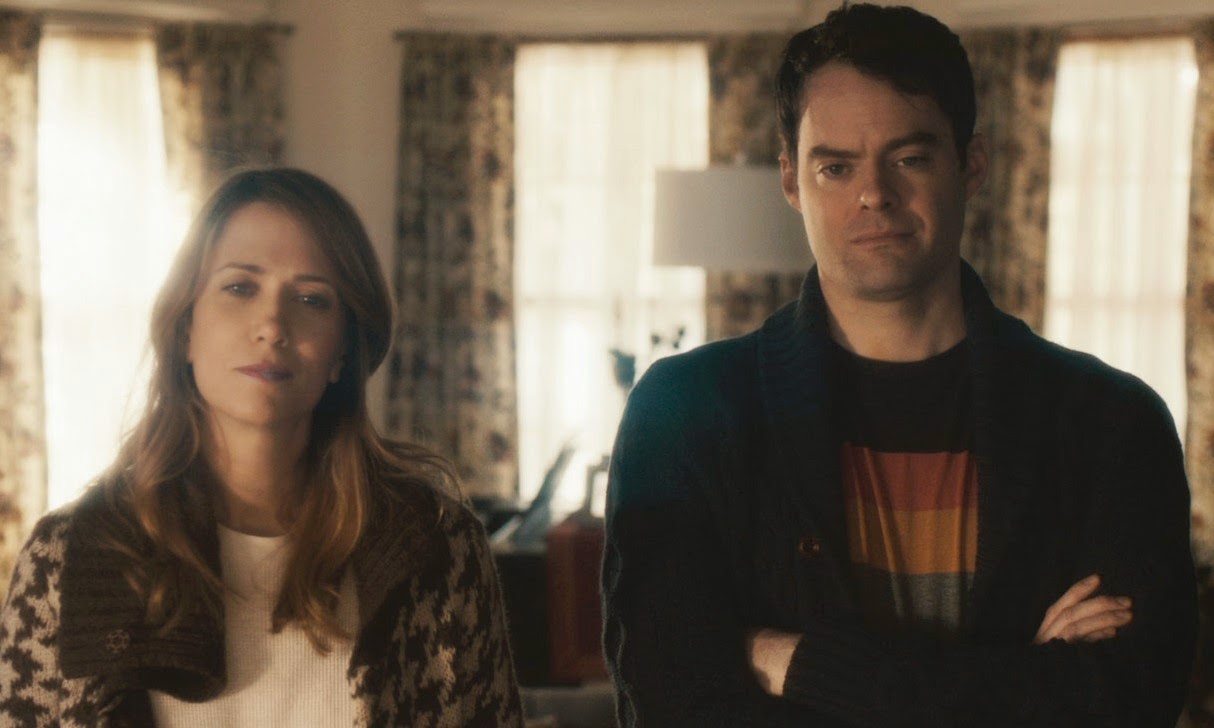 Chalk up The Skeleton Twins as the hidden gem of the screener pile! What a delight this film is. The Skeleton Twins is a deftly scripted, acted, and directed dramedy  in the vein of films like Terms of Endearment that will you laughing one moment and shedding tears the next. Kristen Wiig and Bill Hader star as estranged twins who reunite following their unbeknownst suicide attempts and embrace life by confronting it head-on with laughs, cries, and the kind of intimacy that exists only between siblings.

Wiig and Hader are both excellent as the twins. The film is a pleasant surprise for Hader, since he’s rarely had such a chance to show off his dramatic chops, while Wiig impresses once again following her subtly dramatic turn in last year’s Hateship, Loveship, although The Skeleton Twins offers an even more nuanced role that allows her to draw out a fuller, more dynamic character. They’re equally matched in both their dramatic and comedic chops, so The Skeleton Twins showcases the versatility of both actors as they candidly dive into the whirlwind of bipolar emotions that Maggie and Milo face as they confront the disappointment of their lives. Take the film’s highlight sequence, for example, in which Milo pulls Maggie out of the dumps with a funky rendition of Starship’s “Nothing’s Gonna Stop Us Now.” The actors shimmy with a familiar groove—one can tell that Milo and Maggie have performed this one before—as Hader struts while Wiig sits, pouts, and dampens the party. Then, with a seamless poker face, Wiig mouths along to the words in tune and lets the sunshine into the film. the epic lip sync is unabashedly fun--it's a winning moment and one of those scenes that makes the film instantly likable and memorable. The Skeleton Twins is one of the year’s most pleasant surprises.

The Skeleton Twins opens in Ottawa at the Rainbow on Dec. 5.

Joe’s sexual escapades continue as Lars von Trier does another round of directorial wanking with Nymphomaniac. Volume 2 begins immediately where Volume 1 ends—they’re literally two films chopped in two—and Joe (Charlotte Gainsbourg) offers more of her journey as a nymphomaniac to the eager-eared Seligman (Stellan Skarsgard). von Trier ups the naughtiness this time as Joe becomes more adventurous and goes to greater extremes to fill her insatiable sexual appetite. She dabbles in bondage and hard core sadomasochism—cringe-worthy Antichrist-level pain—and the adventure of pure carnal communication. The latter fantasy plays out hilariously well in a scene in which an adult Joe (now played by Gainsbourg in both the past and present tense) indulges in a Mandingo fantasy with two African men who speak nary a word of English. von Trier’s subversive humour works best in this scene as Joe’s casual racism puts her in a bi-racial sandwich. The men bicker about their plan of attack as von Trier frames Joe in the crosshairs of two big black dicks and the nymphomaniac learns how communication plays an unexpected role in satisfying her cravings.

Volume 2, like Volume 1, suffers from being two parts of a whole, though, so Nymphomaniac overall remains a handful of virtuous conquests amidst a bang book of forgettable entries. It slugs as the Bridges of Madison County back-and-forth between Joe and Seligman wears thin as the film builds to the present stage of Joe's journey. The latter half might actually be the better of the two parts, but Nymphomaniac almost feels pointless once it comes together. 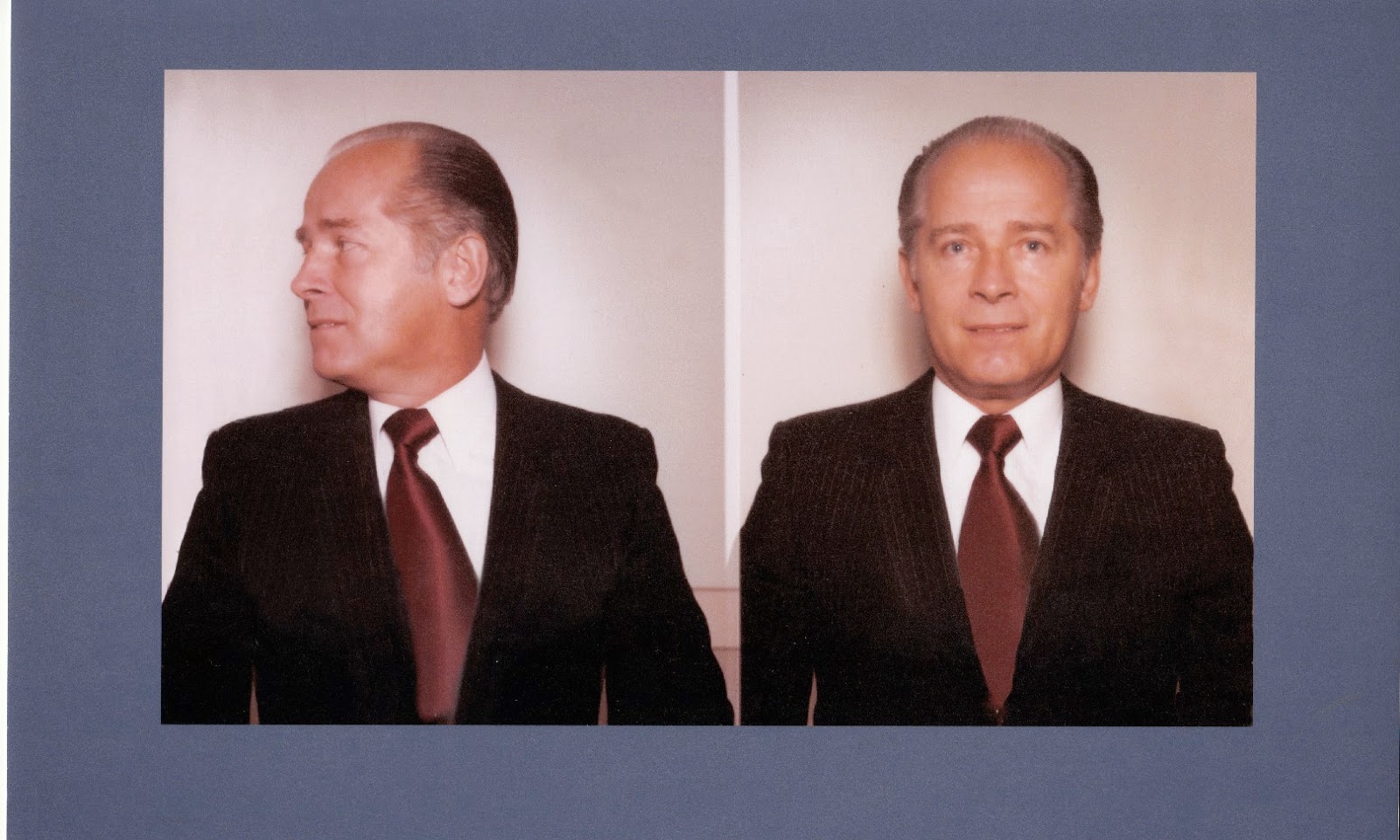 Joe Berliner tracks a fascinating case in Whitey: The United States vs. James J. Bulger as he investigates a case against prolific career criminal Whitey Bulger. Whitey presents a convincingly exhaustive case that Bulger is responsible for the deaths of countless Americans and has committed far more crimes than those for which he was convicted. Berliner also shows that Bulger’s labyrinthine involvement in organized crime is so convoluted that his far-reaching level of corruption poses a daunting feat for any filmmaker to research let alone explain in less than two hours. Whitey, however, becomes extremely interesting when Berliner’s research shows the entanglement of Bulger’s corruption snaring up the American legal system as the wires of the Boston mafia become connected, crossed, and incomprehensibly entangled with those of the FBI.

The case against Bulger becomes a case against the FBI and vice versa as Bulger’s defense aims not so much to prove his innocence, but to deny any claims that he is an FBI informant who long cooperated and snitched on his peers. Whitey raises some serious implications that the American government is the greatest and most sophisticated crime syndicate of all, for compelling witnesses, both from reputable sources and cold-blooded killers, and evidence such as redacted files, audio recordings and more mount against both the feds and Whitey as equally corrupt sources. One interviewee who speaks at the beginning of the film is even bumped off when the time comes for him to testify. His absence from the latter act of the film leaves audiences questioning who is really on trial in Whitey and whether the unseen criminal is even worse than the monster who lends the film his name.

Whitey: The United States vs. James J. Bulger is available on home video.