Award-season binge-watching became a bit different this week as I ventured outside the screener pile for two films. I caught (finally) Virunga, which is Netflix’s big release and hopes to join The Square with back-to-back nominations for the VOD champ. Catch-up also included a trip to the video store in an attempt to finally see Poland’s Ida (the front-runner in the Best Foreign Language Film Race), but my local dealer didn’t have the black-and-white film—they don’t really do subtitles there—so I got How to Train Your Dragon 2 instead… a pleasant surprise! 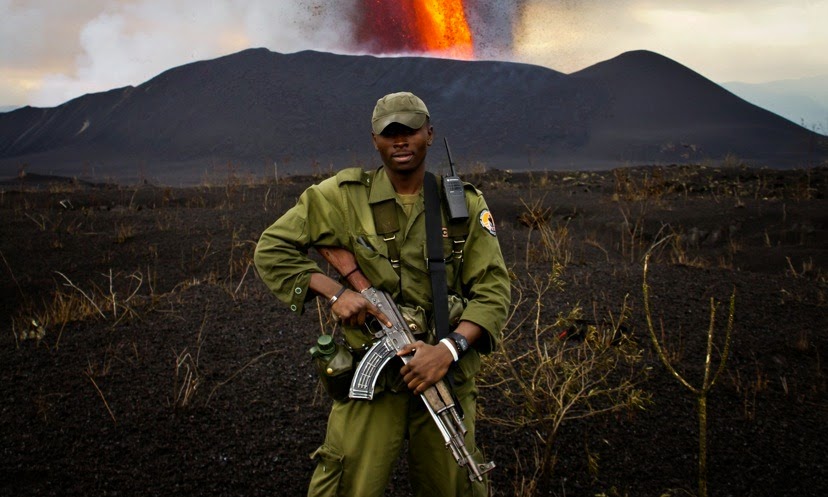 Virunga is a brave documentary that takes audiences inside Congo’s Virunga National Park and invites them to witness the efforts of conservationists who protect the land and animals housed within the park’s borders. The film focuses on one Belgian biologist and his passion to protect the endangered mountain gorillas at the park, so Virunga skillfully humanizes the primates who share the land with their human counterparts as it explores the relationships between the conservationists and the wards in their care. Director Orlando von Einsiedel captures some truly astonishing footage as Virunga, a UNESCO World Heritage Site, comes under siege from rebel forces and an aggressive oil company eager to exploit the riches that lie under the ground. The sumptuous cinematography is frequently marked by unnatural horrors and violence. These violations of the land come on top of the many poachers who devastate the animals despite the best efforts of the staff to protect them—Virunga includes some genuinely upsetting imagery of animals killed senselessly for trade—and the conflict gives the film a thrilling tension as it plunks the viewer deep within an escalating conflict.

The film rings of urgency thanks to how closely von Einsiedel and his subjects, including one brave investigative reporter, get close to the action and capture the faces of their adversaries who devastate the land in the name of commerce. What rings clearest of all, however, is the genuine passion for the natural wonder of the park and the sense of duty that resides in Virunga’s caretakers as they put their own lives on the line to protect the gorillas. The film captures the inherent philosophical difference that divides die-hard capitalists from citizens united by their obligations to the earth and to each other, and Virunga extends the battle of this one beautiful camp to a larger global call to action to protect the natural wonders that remain.

Virunga is now available on Netflix. 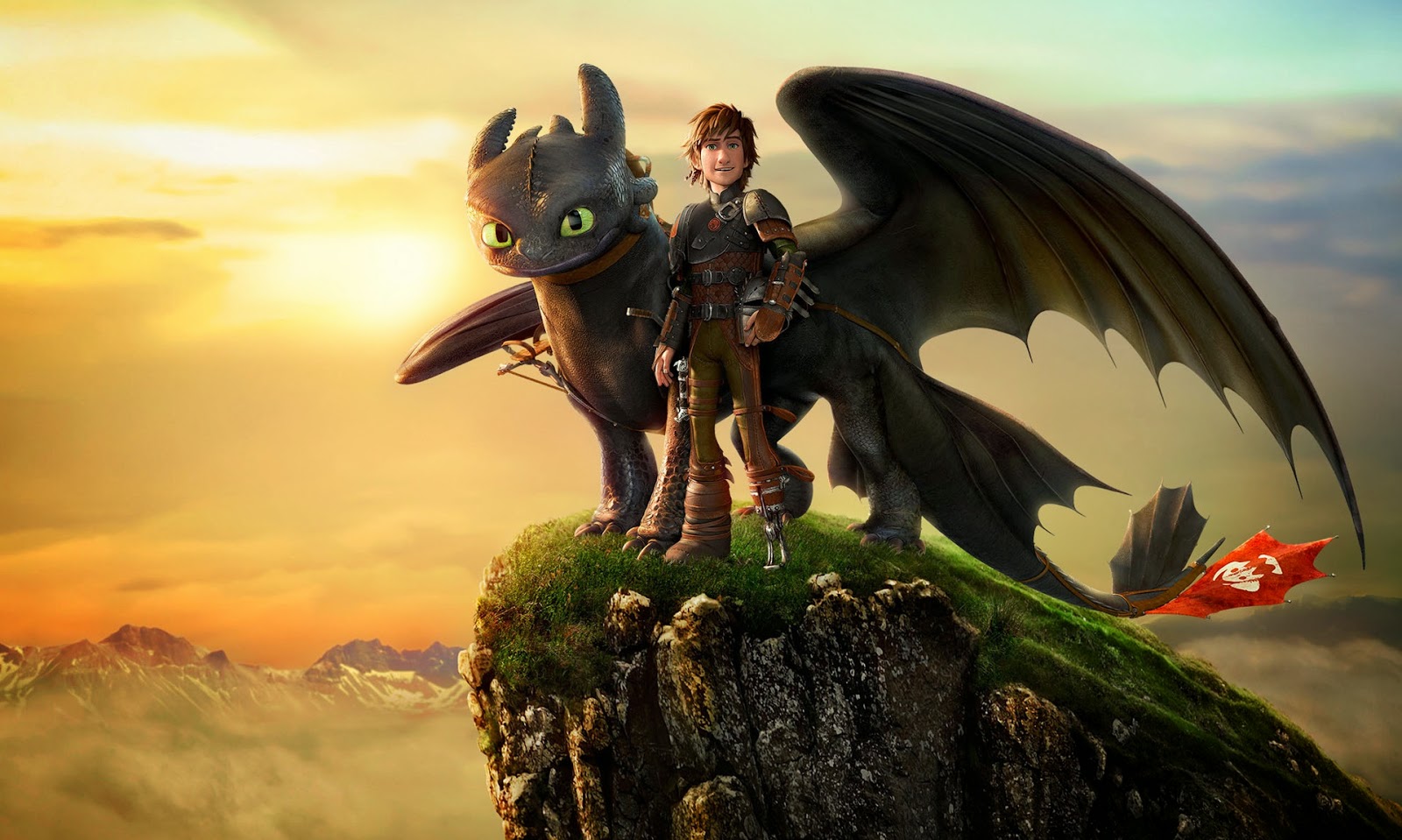 Hiccup and Toothless are back! This rousing return to the world of How to Train Your Dragon is magical escapism. Soar high with the dragons as Hiccup and Toothless reach new heights in animation, for this latest Dreamworks adventure has some of the most beautiful animation you’ll see this year. There’s so much life and personality to the film with all characters both human and non-human being frisky and fun, both in terms of their animated renderings and with how buoyantly the actors bring them to life. Cate Blanchett is an especially fine addition to the cast as Hiccup’s heroic mother, while Canuck comic Jay Baruchel is just as much a delight in the lead as he was in the first Dragon.

The animated wizardry is a marvel as this film by director Dean DeBlois makes the dragons as personable and as affectionate on the fat little cats snoozing away on one’s lap whilst marvelling at the vibrant colours, textures, and palettes on the screen. Toothless is one of the cutest and funniest characters of the year, so How to Train Your Dragon 2 is a delight from beginning to end as it whisks audiences on a rollicking—and unexpectedly moving—journey on land, air, and sea. Watch out Lego Movie: there be dragons in the air!

How to Train Your Dragon 2 is now available on home video.

We Are the Best! (Vi är bäst!)
(Sweden, 102 min.)
Written and directed by Lukas Moodysson
Starring: Mira Barkhammar, Mira Grosin, Liv LeMoyne
The endearing Swedish film We Are the Best! has grrrrrrrrrrrrl power! This coming of age story tells of two friends, Bobo and Klara (Mira Barkhammar and Mira Grosin) who seem to be hitting puberty at just the wrong moment. It’s not that they’re juvenile or young at heart, but they seem to have missed the boat on the punk scene by just a few minutes. Bobo and Klara, see, are die-hard punkers and they’re starting a band so that they may vent their teen angst in rough, unsophisticated numbers and headbang until their hearts content. These spunky outsiders are fearless, though, and they don’t give a damn if people think punk is dead: helping punk endure only strengthens their cause!

The trio of actresses who form the band—Bobo and Klara also pick up the square but talented Hedvig (Liv LeMoyne)—offer three winning performances as We Are the Best! celebrates the innocent recklessness of youth by letting these three young actresses play their age and have a ball in this tale of self-discovery. The music might be shrill and the songs might be naïve, but the roughness of We Are the Best! is exactly the point. This merry band of misfits leaps into the scene simply for the pure pleasure of it, and their spirited enthusiasm jumps right off the screen.

We Are the Best! is now available on home video.