Watch the Oscar-Shortlisted Short 'Me and My Moulton' 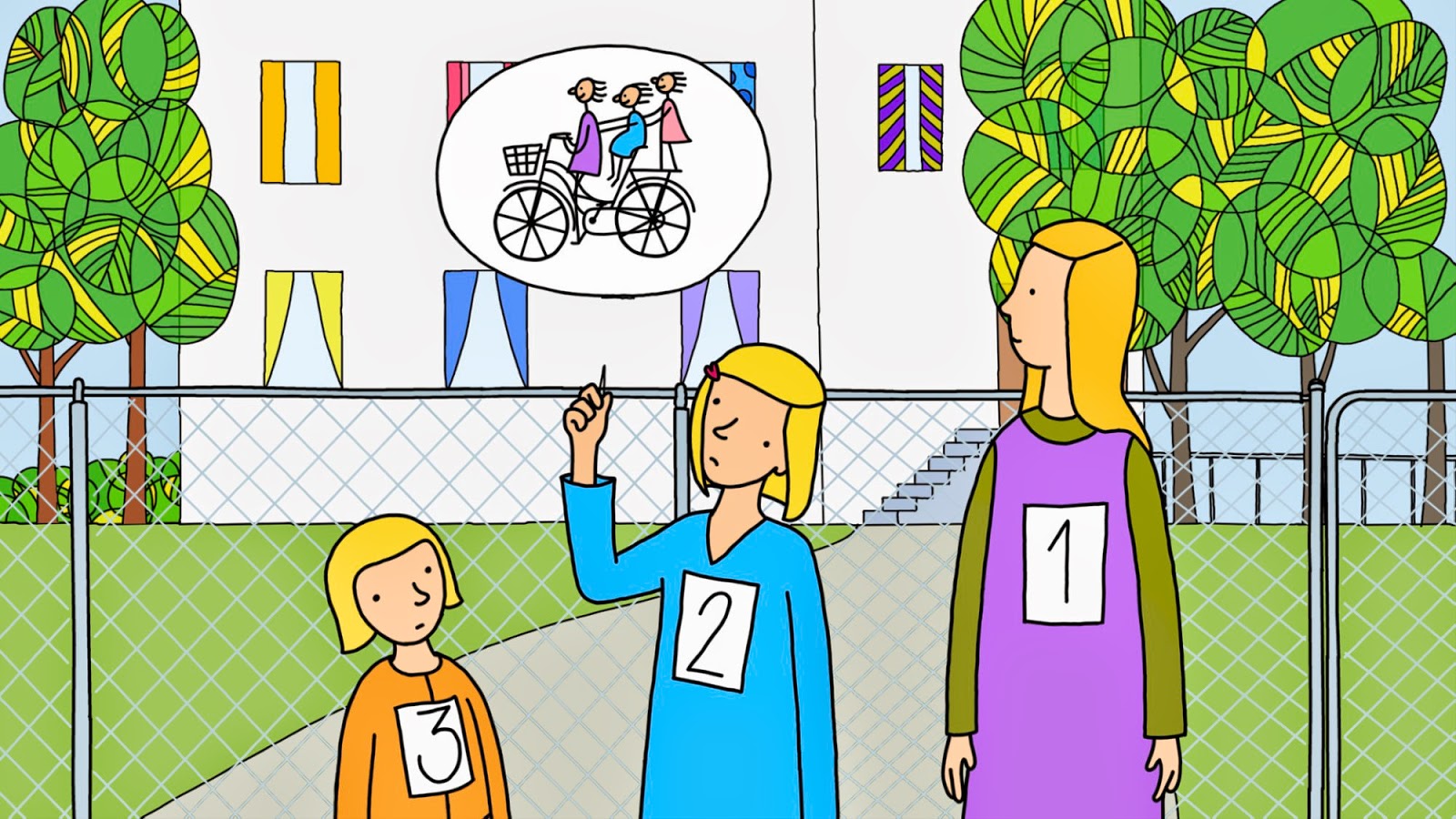 It’s often tricky to catch all those Oscar shorts while whizzing through the lists, but the National Film Board of Canada has released the shortlisted animated short Me and My Moulton for the next 48 hours. This delightful film from Oscar-winner Torill Kove (reviewed at TIFF and OIAF) is one of the Canadian highlights for the year. The film was a runner-upfor Best Narrative Animation at the Ottawa International Animation Festival and was recently nominated for an Annie award for Best Short Film. Take a look!


Synopsis: This short animation by Oscar®-winner Torill Kove (The Danish Poet) follows a seven-year-old girl and her sisters, who ask their parents to get them a bicycle. Our young protagonist struggles with her sense that her family is somehow unconventional, and her loving yet hopelessly out-of-touch parents prove to be a source of quiet embarrassment and anxiety. With a bright palette, this film views the creative attitudes of the parents through the eyes of their introspective daughter. Me and My Moulton tells the charming story of a young girl whose sensitive nature sometimes makes it difficult for her to be honest with the ones she loves most.

Me and My Moulton by Torill Kove, National Film Board of Canada