Mark Women in Horror Month with a Free Screening of 'Dys-' on Friday the 13th! 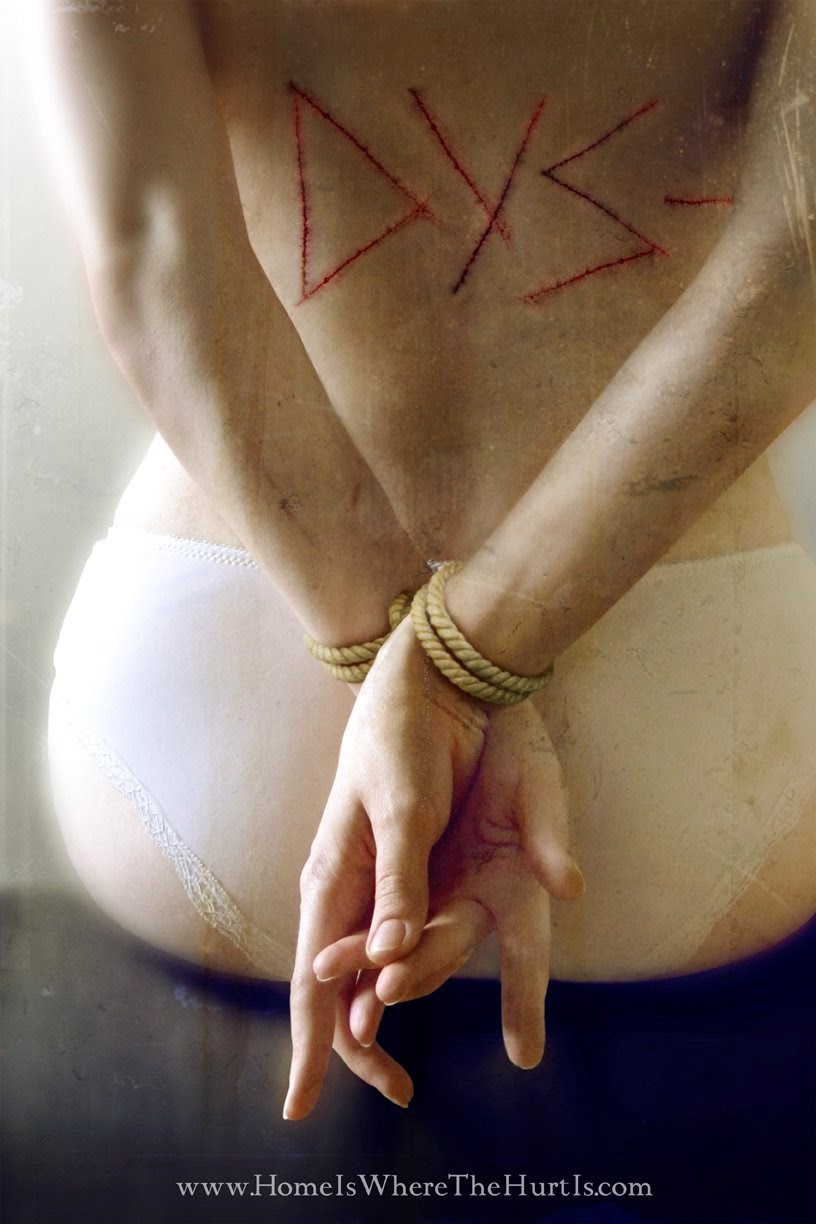 Okay, Ottawa! If you missed the screening of Dys- at the inaugural edition of the Cellar Door Film Festival last year, here's your chance to catch CDFF's first Audience Award winner. (Or see it again!) The film also scooped the Public Prize at Montreal's Fantasia Film Festival. Dys-, which also made this blog's list of the Top Ten Canadian films of 2014, screens at Carleton University in a special event for Women in Horror Month to spotlight women in Canadian horror. Dys- director Maude Michaud will be doing a Skype Q&A following the screening. This event is FREE and is is co-sponsored by the School for Studies in Art and Culture and the School of Canadian Studies (Carleton University), and Cellar Door Film Festival.

I won't say anything more, but you couldn't find a better example than Dys-  to see the necessity of more female filmmakers working in horror! You won't know what hit you and you'll definitely want to chat about the film afterwards!


Dys- screens in Room 100 in St. Patrick's Building (in the basement by the art gallery) on Friday, Feb. 13 at 7:00 pm.
(Friendly reminder that there's free parking across the street at Brewer Park!)
Please see the Carleton website for more information.