The winners might be the big talk of Oscar night, but the best part (next to Meryl Streep) is the Oscar noms. Not the nominees, of course, but the delectable little nom-noms that you enjoy with friends while mocking the Mani-Cam on the red carpet, readying your picks of who will win and who should win, and munching when the sound guys do their speeches. The Oscar party I attend always does a potluck and this year I’m bringing Courtesans au chocolat for The Grand Budapest Hotel... straight from Mendl’s, of course! (Last year’s contributions were catfish for August: Osage County and cornbread for 12 Years a Slave). It’s always more fun to show support for one’s favourite film of the night, though, so I’ll also be bringing some goodies for Wild. Here’s an Oscar-themed menu to help you with your Oscar party:

Birdman and Whiplash – A medley of drumsticks

Birdman and Whiplash bring a rat-a-tat-tat to the party with their intense drumming, and the debate still wages whether Birdman drums are better than Whiplash drums. (They are!) Fuel the debate with duelling drumsticks.

Honour Antonio Sanchez’s electrifying all drum score and pay a nod to Birdman’s theatrical roots with some Manhattan Northern Fried Chicken, and bring the bird to the party with a little chicken. Whiplash’s drumsticks, however, should be good and bloody. (Metaphorically bloody... real chicken blood makes you sick.) Honour J.K. Simmons’ soon-to-be Oscar winning turn as Fletcher with some bald and no-nonsense chicken drumsticks: just a little crusty, like the ornery man himself. Whiplash drumsticks should be moderately overhyped. (Hat tip to Mary for coming up with the idea for Whiplash drumsticks!) 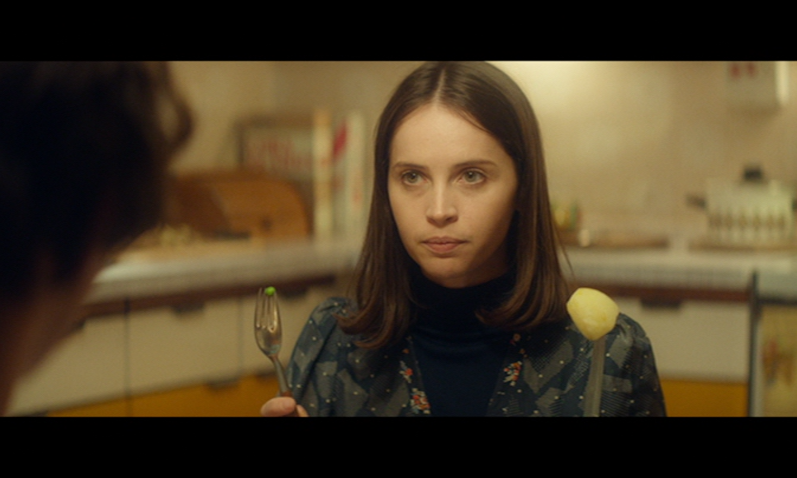 The Theory of Everything – “Tits Up” Peas and Potatoes

Jane: If the world were all potatoes, then, easy: you could trace a precise beginning as Stephen once did. A moment of creation. Hallelujah, God lives.
If you incorporate peas into the menu, then it all goes...
Stephen: Tits up!

Send your party tits up by making a big bang with peas and potatoes. Mix ’em in a bowl and create a new kind of chaos. Add a God particle (ie: bacon) to make things extra wild. 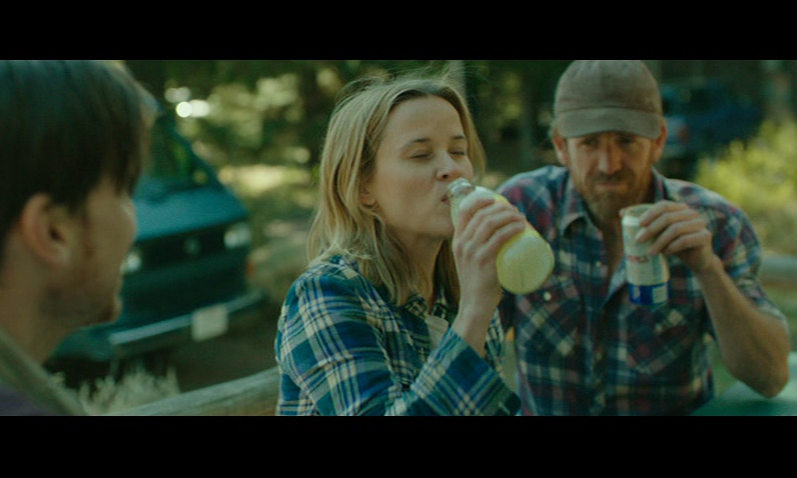 Wild – A Medley of Cold Mush and Snapple Lemonade

Survive the award season grind on the Cheryl Strayed diet. “Cold mush is good!” Impress your guest with a huge spread of cold mush: cold mush, cold mush with almonds, cold mush with tuna jerky, and some soul-stirring hot mush. Top it all off with some SnappleTM lemonade as a reward for your hard work.
Hold the cold mush shit.

An Oscar watcher needs to carbo-load before the big march down the red carpet, and the best way to honour Ava DuVernay’s powerful Selma is to bring some Southern cooking that Dr. King and his team enjoys at a brunch upon their arrival in Selma. Some grits would be mighty fine, but some buttermilk biscuits like those passed around the table are the best bet to last through the course of the night. (And they travel super easy!)

So fake.
And so very American.
(via This is Why You’re Fat)

The exact recipe for the Courtesan au chocolat has never been published or publicly disclosed as per the conditions of Herr Mendl's will. However, the following has been collated and adapted from a several "pirate" sources in the Nebelsbad archives (including a 1963 recipe from the kitchen of the Grand Budapest Hotel using powdered eggs that was printed in the Lutz Daily Fact). 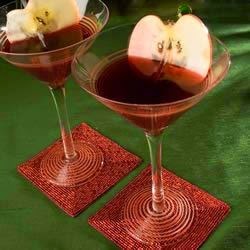 One could be super Alan Turning-y awkward and bring a bag of apples to the party, but asking your friends “how they like them apples” is so Oscar Party 1997. Instead, impress your friends with the bit of trivia that Alan Turing committed suicide by poison and died with an apple by his side. (The apple itself was never tested.) Toast to the legacy of The Imitation Game’s unsung hero with a new twist on Mr. Turing’s token of friendship:

Shake with lots of ice, pour into a glass, and garnish with an apple slice and a cinnamon stick. 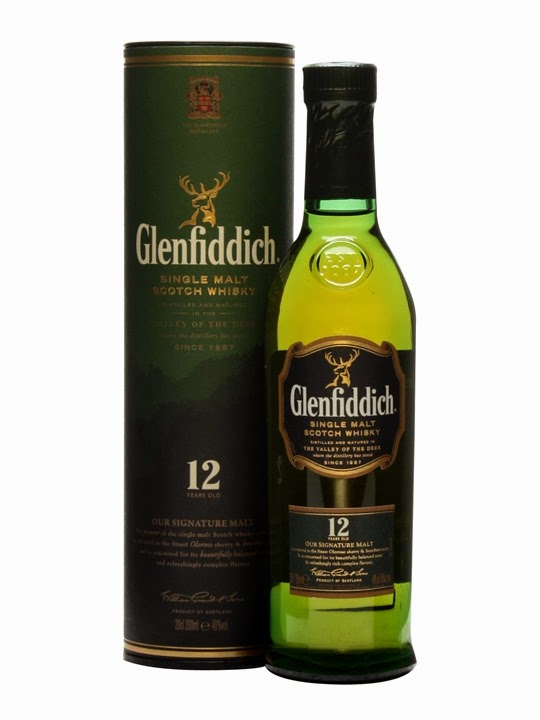 The twelve year thing isn’t just a gimmick. It’s a tried and tested method of creating art through the aging process. Toast the twelve years of Mason and his mom with some good old scotch, which provides a nice, strong finish as Boyhood heads into the Best Picture race.

Finally, every good party needs a playlist. 2014 isn’t as musically inclined as last year’s party was, but music chat about your favourite nominees and, better yet, use some of 2014’s best music moments to give a shout out to the unsung movies that aren’t at the Oscars. Have an epic lip sync à la The Skeleton Twins. Settle the debate between Birdman drums and Whiplash drums by listening to themes from both films (and tap along with your drumsticks!). See which of your party guest can endure another turn of “Everything is Awesome.” Play spot the Best Song nominee and, better yet, use this chance to debate the winner. Will the Glen Campbell song really score an upset over “Glory”?

What’s lined up for your Oscar party?

Any Oscar noms you recommend?