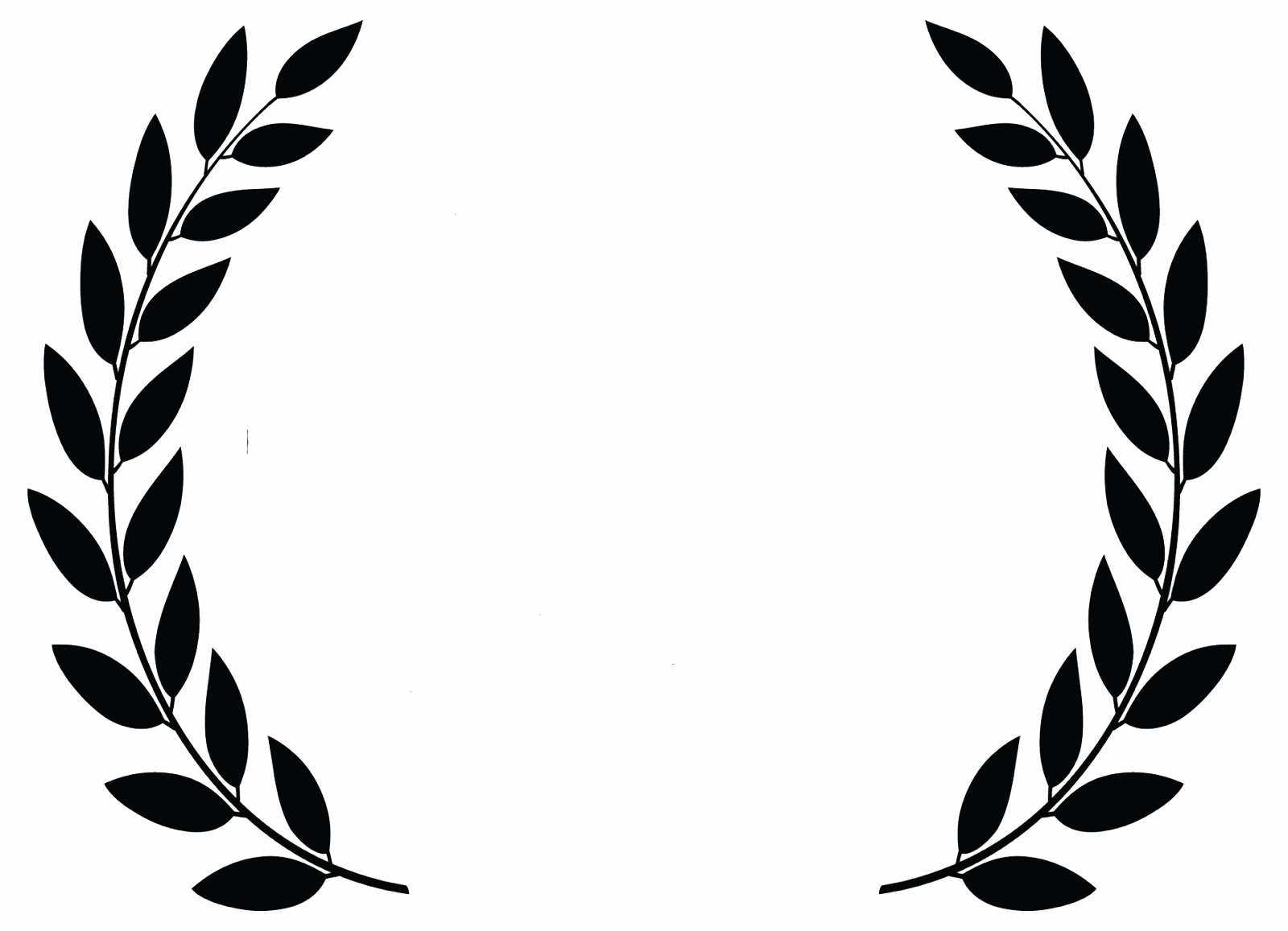 It’s so exciting to see how much the local film scene is growing. Challenges are plentiful and new film festivals are emerging more and more. Now comes a long overdue awards initiative to recognize the work of local filmmakers. The Ottawa Independent Video Awards have their inaugural edition this year to honour film and video artists in the National Capital Area. The OVIA awards are presented by SAW Video and will be handed out every two years. The first OIVA Awards gala will be held Saturday April 11th at the Arts Court Theatre and will include a screening of the winner selected from the nominees.

Nominations will be reviewed by professionals and peers from the local filmmaking community. Nominations are currently be accepted and filmmakers by submit their own work for consideration. (Nominate your favourite local film and video work here.)

What are your favourite local films of late?

I might put in a good word for Wired, Beauty Sleep or Odd One Out!