Contest! Get Ready to Defy Reality with 'Insurgent'! (CONTEST CLOSED) 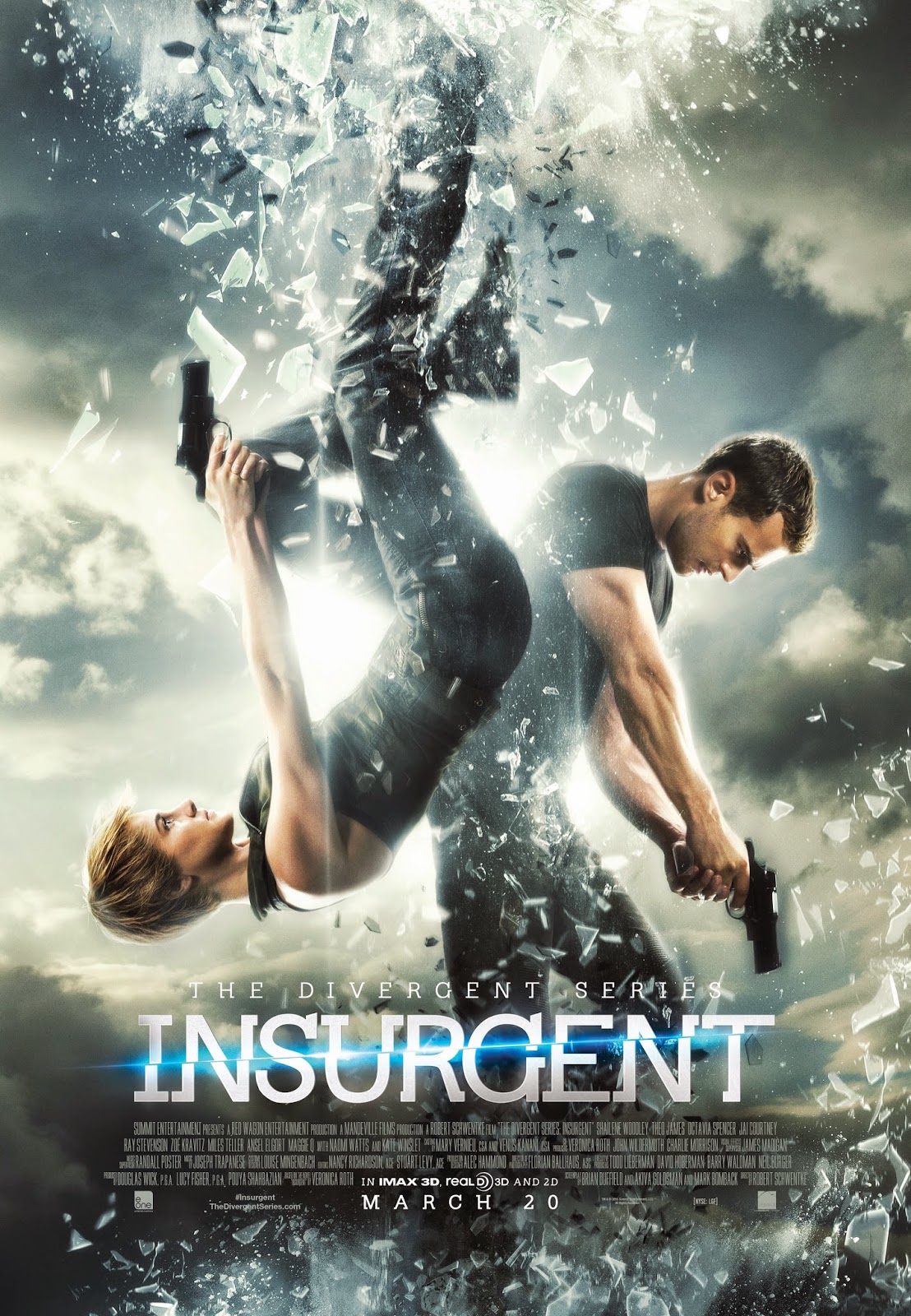 Are you ready to defy reality, Divergent fans? The Divergent series continues with Insurgent as Shailene Woodley returns to the role of Tris in this exciting continuation of the franchise. Insurgent opens in theatres March 20 from  eOne Films, but if you want a chance to catch a sneak peek, you are in luck! Answer the trivia below for your chance to win tickets!


Synopsis: THE DIVERGENT SERIES: INSURGENT raises the stakes for Tris as she searches for allies and answers in the ruins of a futuristic Chicago. Tris (Woodley) and Four (James) are now fugitives on the run, hunted by Jeanine (Winslet), the leader of the power-hungry Erudite elite. Racing against time, they must find out what Tris’s family sacrificed their lives to protect, and why the Erudite leaders will do anything to stop them. Haunted by her past choices but desperate to protect the ones she loves, Tris, with Four at her side, faces one impossible challenge after another as they unlock the truth about the past and ultimately the future of their world.

Thanks to our friends at eOne Films, Cinemablographer.com has five (5) double passes to sneak peeks of Insurgent in Vancouver, Victoria, Edmonton, Calgary, Winnipeg, Ottawa, and Halifax. (All screenings are on Wednesday, March 18.)

NEW addition: We also have 5 for Toronto on Tuesday, March 17! (Please note that readers who previously entered for Toronto do not need to re-enter. Your previous entry has been recorded.)

Which stars joins the Divergent Series as the leader of the Factionless in Insurgent?
a) Octavia Spencer
b) Julianne Moore
c) Naomi Watts
d) Jennifer Connelly

Send your answer to contests@cinemablographer.com with the subject “Insurgent - [City].”
***Don't forget to add you city!***
[Entries that do not indicate a city may be discarded.]
[One entry email entry per household please. Multiple entries will be deleted and marked as spam.]

Insurgent opens across Canada on Friday, March 20 from eOne Films.