The second year of CineCoup is underway! CineCoup, the latest variation on crowdsourcing, draws audiences into the filmmaking process from the beginning by inviting them to judge the films they’d most like to see in theatres. The contest puts filmmakers through the gamut of the film biz by challenging them to pre-production missions that pitch their projects to the public. The winner gets up to one million in production financing and a release in Cineplex theatres, and the added bonus of a ready-made audience eager to see the film.


This year’s CineCoup challenge features two projects by Ottawa filmmakers: Lucidity and Edith. The teams’ first challenge is to make a one-minute trailer to pique the interest of prospective fans. Both projects are genre pieces and both look promising. Both films could use some help in the early stages, so here’s a quick at the local CineCoup contenders: 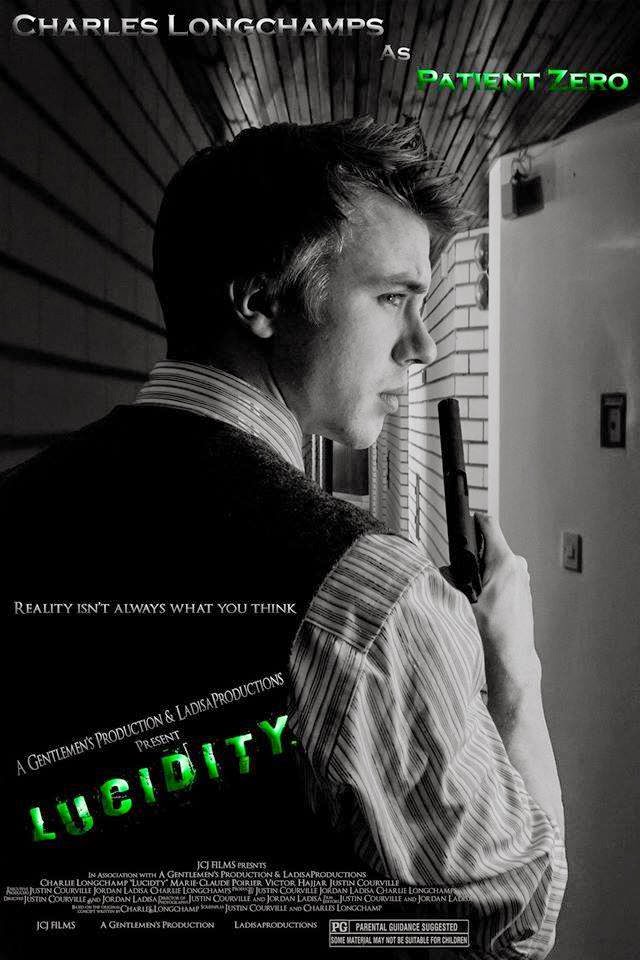 Lucidity is the one project of the two with which I’m familiar pre-CineCoup. Lucidity’s team features a range of newcomers who have been honing their skills in various productions and Ottawa film challenges. The film expands upon the team’s entry in this February’s SPARTA Film Challenge and the trailer features footage from the original short. The SPARTA judges (including yours truly) gave the film enough votes for it to take the prize for Best Incorporation of the Catch Criteria, which was a line of dialogue from a film and a Do It for Daron wristband. (Watch the full short here.) Lucidity, the SPARTA film, shows some promise and ambition as Justin Courville and Jordan Ladisa create a trippy sci-fi film in which players experience the consequences of the gaming world. The production has some signs of the limits of a project conceived within the time constraints of a 72-hour film challenge, but the team has a good concept to build on as they vie for the million dollars. I’m interested to see what they can do with more time and money.

Synopsis: With the launch of a new virtual reality game on the horizon, Lucidity will offer players cutting edge graphics and a never before seen artificial intelligence system. Developed by a multibillionaire prodigy, he’s been pushing gamer’s experience to its pinnacle, not only by delivering a game which mimics real life, but also introduces artificial intelligence into the electronic world. With the game being in development, it has only been released to a select few programmers. Watch as Patient Zero makes his way through the wormhole called Lucidity. Remember, Reality is not what you think. 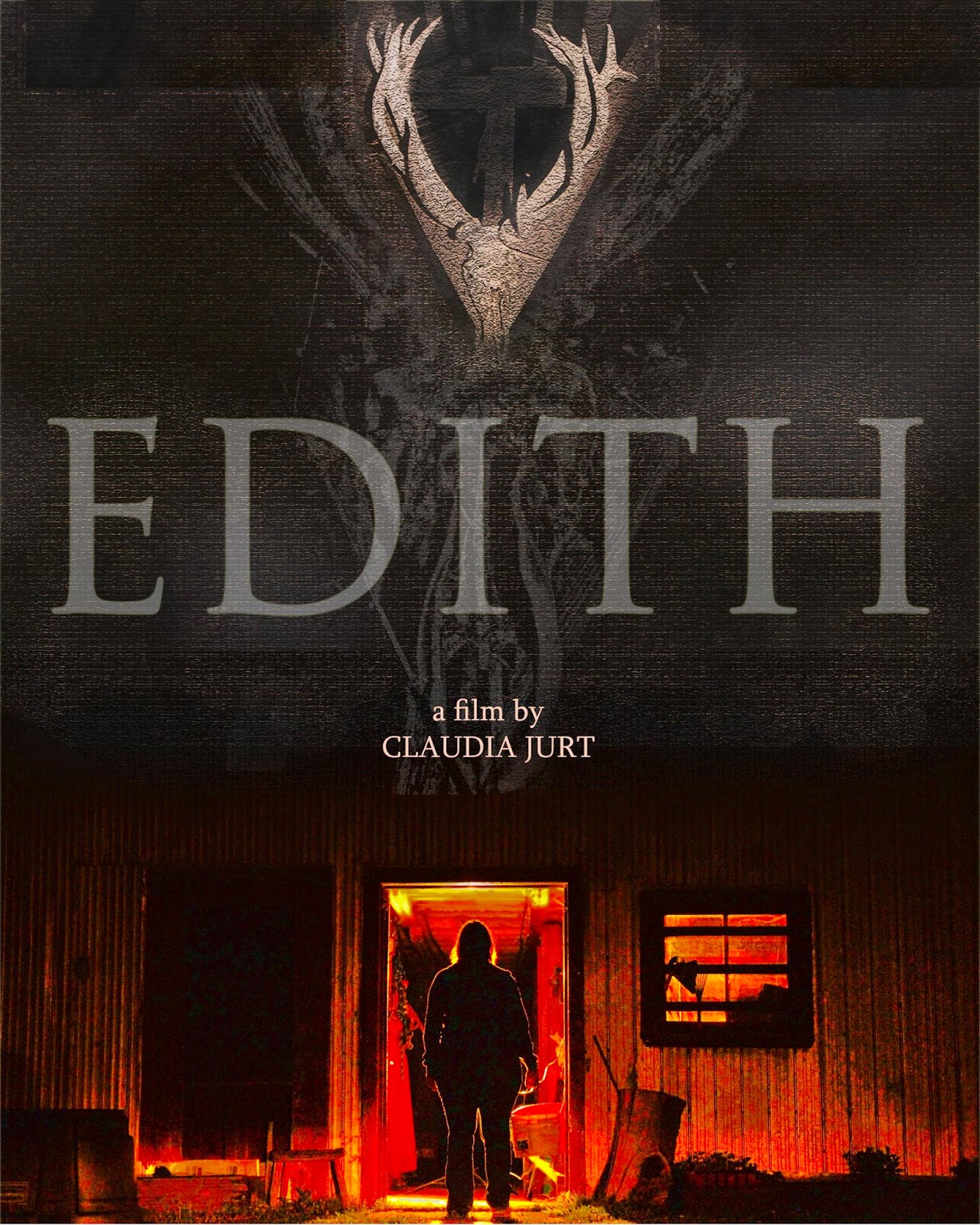 Browsing the projects at CineCoup marks my first encounter with Edith, but the team features a trio of talents who have appeared in host of local productions ranging from small to significant. Director Claudia Jurt and teammate Peter Jurt previously collaborated on the short film Detention, which you can watch in full here. Claudia Jurt has also acted in several films including TheMaiden Danced to Death, The House at the End of the Street, and Ottawa cult hit Jesus Christ Vampire Hunter. Edith’s other credited teammate is actor/writer Olivier Surprenant, who also has the credit of House at the End of the Street to his Name as well as the recent found footage film American Descent. Jurt and Surprenant share the previous credit of the short film Addicted about a cast of Justin Bieber addicts. Edith is an original concept (as far as I know), but the teaser is slick, creepy, and very promising. The team probably has an edge on the local front since they’re really on the ball with the all-important social media campaigns that drive votes throughout the competition, and their network of experience probably helps, too.

Synopsis: Edith is a small town that is believed to be cursed. Every few years, since 1988, children go missing.

Which CineCoup projects are you rooting for?