Contest! Win Tickets to 'The Water Diviner' in Toronto and Vancouver! 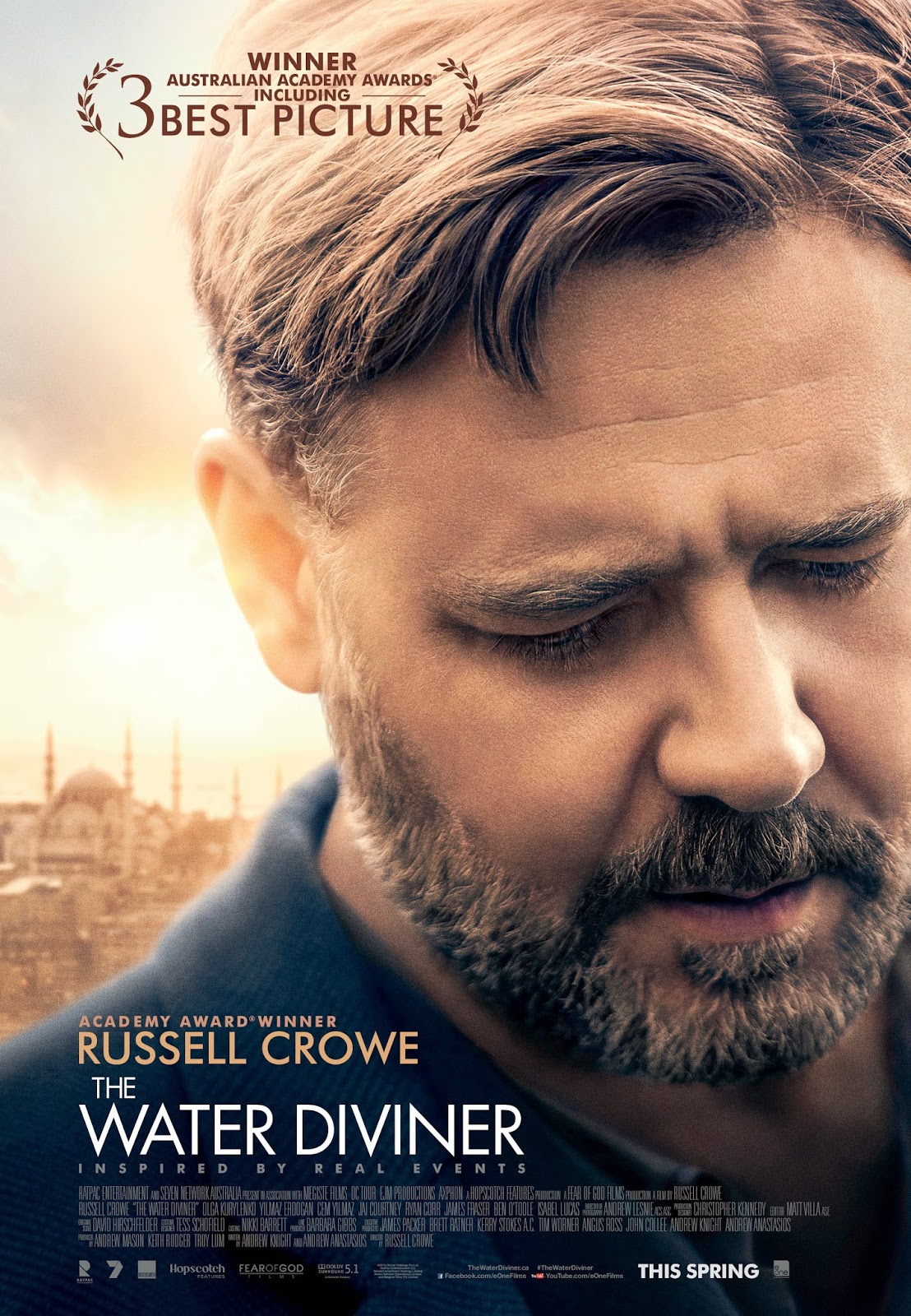 We all know that Russell Crowe is one of the best actors of his generation, but can he direct? The answer seems to be yes, as the Oscar-winning actor’s directorial debut The Water Diviner has already scooped the Oscar equivalent in its native Australia before heading to theatres in over here. The film opens April 24th from eOne Films, but readers who want to attend a sneak peek are in luck! Answer the trivia below to win tickets!


Synopsis: Russell Crowe's directorial debut, The Water Diviner, is an epic adventure set four years after the devastating battle of Gallipoli during World War I. Australian farmer Joshua Connor (Russell Crowe) travels to Turkey in 1919 to discover the fate of his three sons, reported missing in action. Initially blocked by military bureaucracy, his determination unwavering, he is helped first by the beautiful Ayshe (Olga Kurylenko) who owns the hotel he takes in Istanbul, and then by a Turkish Officer who had fought against Connor’s sons. Holding on to hope, Connor and Major Hasan must travel across the war-torn landscape to find the truth, and for Joshua to find his own peace.

Thanks to our friends at eOne Films, Cinemablographer.com has 15 double passes to catch a sneak peek of The Water Diviner at the following screenings:

With what film did The Water Diviner tie for Best Film at the Australian Academy Awards?

Send your answer to contests@cinemablographer.com with your full name and the subject “The Water Diviner – [City].”*
~Don't forget to include your city!~

The Water Diviner opens in theatres April 24 from eOne Films.

*One entry email entry per person/household, please. Multiple entries will be deleted and marked as spam.
** Entrants may be limited to one win per month subject to availability. Winners who are caught abusing the system may become ineligible for future wins.