The Cult of J.T. Leroy 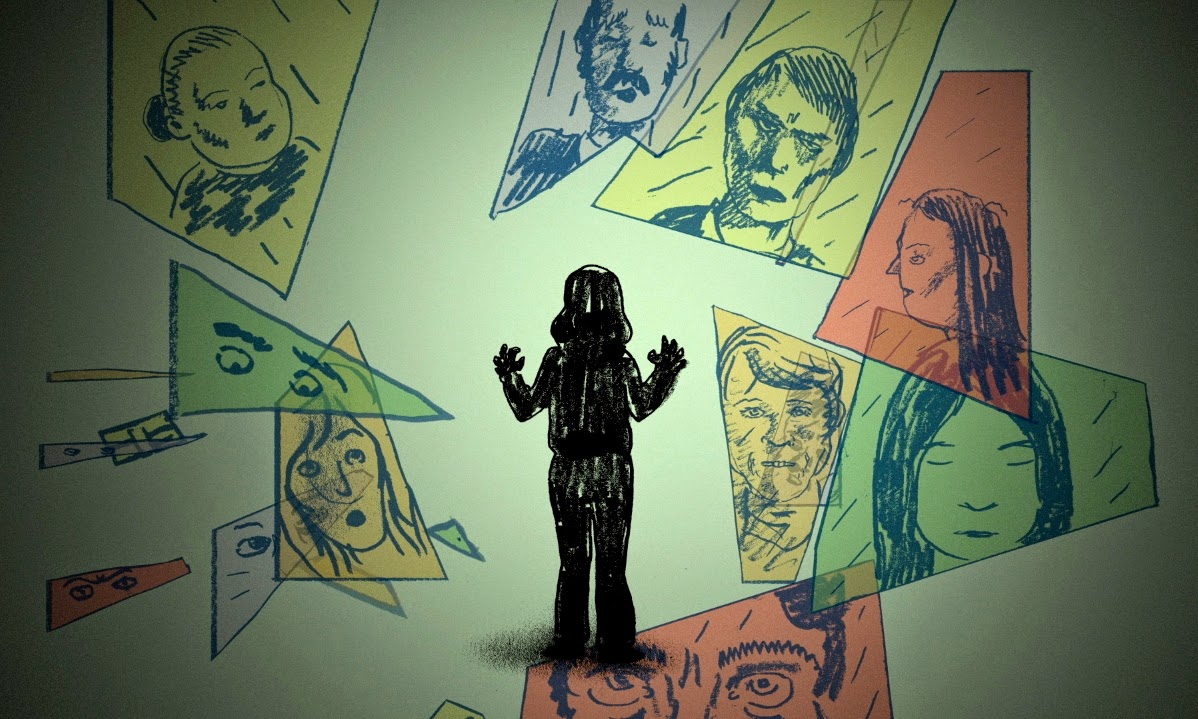 I admit that might my archive of obscure Canadian film data betrayed me roughly a third of the way into The Cult of J.T. Leroy. At some point, I realized that this tale of fictional literary sensation J.T. Leroy is the same story that inspired the wacky 2008 comedy Who is K.K. Downey? Both films tell of a hack author who can’t get published and therefore invents the persona of a young reclusive transsexual drug addict truckstop prostitute. Both are relatively modest productions, but the difference between The Cult of J.T. Leroy and Who is K.K. Downey is that the former takes a fascinating subject and explores it in the least interesting way possible while the latter runs with the silliness of the situation in one goofily eccentric flick.  The former is dull at awkwardly shot, while the latter is a goofy microbudget lark. The groaner of the two is the non-fiction version, which doesn’t offer much for anyone familiar with the story aside from a very thorough explanation of what went down behind the adored “author” of books like The Heart is Deceitful Above All Things.

The story of J.T. Leroy and the sociopath behind the literary phenomenon (putting her name in the review only rewards her despicable stab at celebrity) is genuinely intriguing since the ruse is so elaborate that only a truly deranged criminal mastermind could make it up. The testimony of all the victims who were trapped into the charismatic web of “J.T. Leroy” is powerful, but the film somewhat betrays them with its finale that positions J.T.’s alter ego as a crusading warrior of feminism who manipulated a system that doesn’t publish books by sub-par middle-aged female writers. Exploiting marginalized groups isn’t something to champion, even if it’s to prop up another.


Please visit www.hotdocs.ca for more info on this year’s festival.