Hot Docs Review: 'How to Change the World'

How to Change the World 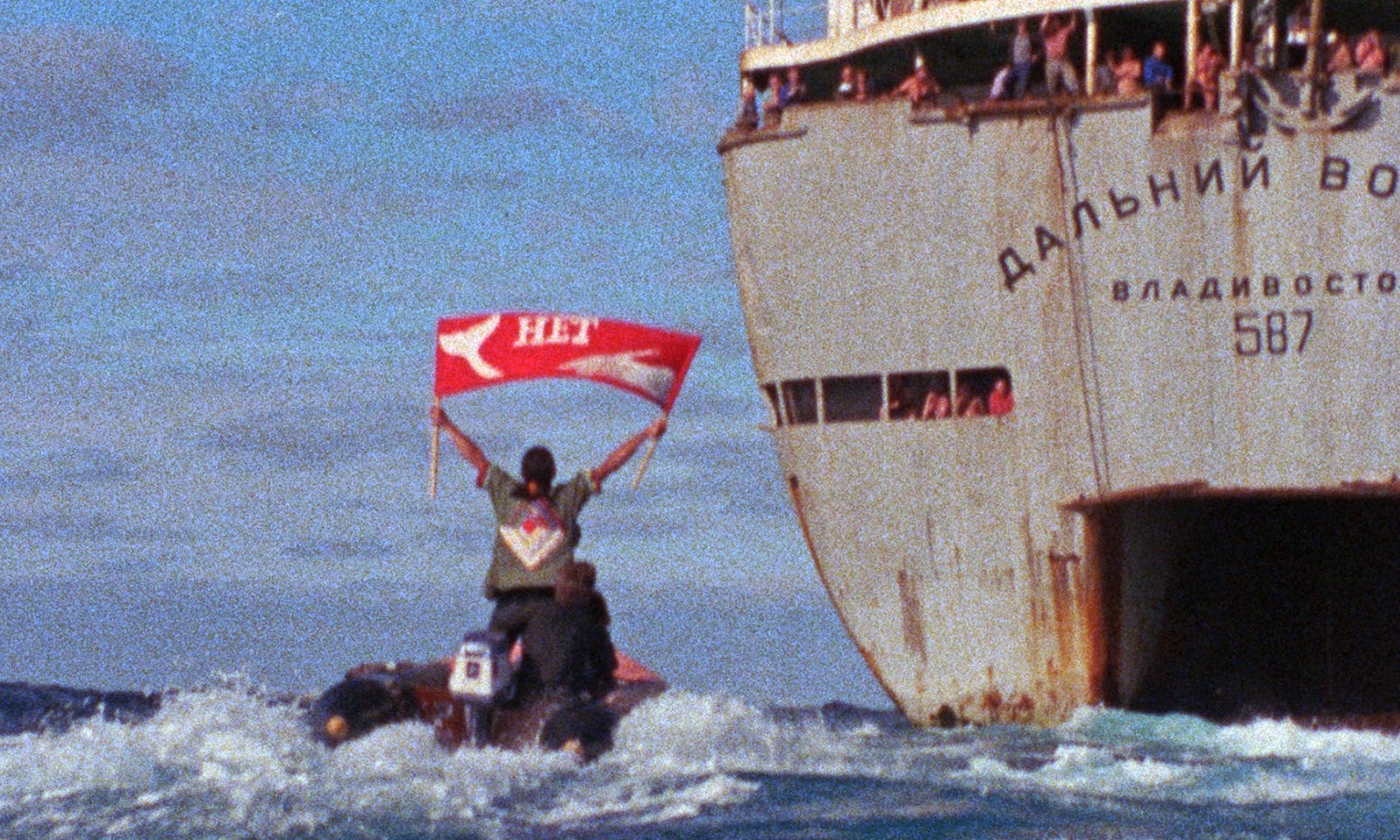 It takes a lot of moxie to title a film How to Change the World.  That’s a bold name, for a “how to” guide to fix the planet is a large thing to tackle in one feature length film. The thrilling and inspiring How to Save the World, however, largely succeeds as director Jerry Rothwell recounts the rise of Greenpeace with five quick tips on how to make the world a better place.


How to Change the World puts art and activism hand in hand as Rothwell mounts some handsome archival footage of Greenpeace’s early endeavours. The film tells how a few determined individuals can inspire social change as it assembles interviews with the founding members of the eco-minded organization Greenpeace. The activists reflect upon their grassroots effort, which began with a few highly cinematic episodes of radicalism that thrust them into the spotlight.

They protest nuclear testing in Alaska with little rewards, aside from rallying a good deal of consciousness from the masses. This effort leads to something greater, though, as the time spent at sea in a little boat filled with passion and forward-thinking will power looked to the waters and saw a new worthy cause: the whales.

How to Change the World offers a riveting adventure of the high seas as Greenpeace confronts the brutal poaching of humpback whales en masse by the Russians. Spectacularly gut-wrenching footage of butchered whales drifting at sea and geysers of blood erupting from the hulls of seafaring killing floors show the unethical treatment of the natural world that Greenpeace brought to the spotlight. The troupe’s confrontation with the whalers’ harpoon gun is amazing, and a gripping account that marks a turning point for what one small group can do to bring attention to a cause.

The next episode, though, in which Greenpeace looks to save the cute, cuddly seals of Newfoundland, brings about a change in temperature. The group divides itself between the ideal and the real as some members want to pursue what is right while others accept the fact that the financial burden of taking on two causes isn’t realistic for a non-profit collective. The film teaches audiences that tangible, large-scale change comes not through radical maverick action, but through cooperation and, occasionally, compromise. The rogue and, one could argue, defiant moves that some individuals within Greenpeace make with the seal trade shows that it takes a lot more than ideology to change the world. This rift within Greenpeace, as well as the turns of another founding member, asks audiences how the left can enact substantial change through efforts held together by charity and good vibes that clash with the methods of the mainstream. Some middle ground is needed.

Surprisingly enough, How to Change the World argues that an organization isn't necessarily the answer for saving the world. The film shows many of the drawbacks to Greenpeace and many of its failings, which hint at avenues of improvement for forward-thinkers. The green movement is larger than any one group, so Rothwell's portrait of the group extends to viewers the hypothesis that the real solution lies in the foundation of Greenpeace itself: a network of individuals united by passion and ideology is enough.

How to Change the World should inspire environmentalists and filmmakers alike with its eye-opening footage of the beginnings of one of the most significant contemporary movements. The archival footage is a treasure trove of both activism and maverick filmmaking: the footage itself is journalist in nature, but How to Change the World assembles it so artfully and intelligently that it's bound to plant seeds in a new movement. The objective portrait makes the necessity of groups like Greenpeace all the more urgent, while the strong endnotes on the death of Rob Hunter and the activism of his daughter Emily ushers in a new generation of revolutionaries.

*Note: How to Change the World screens in Ottawa at The ONEFF at The ByTowne on Saturday, May 23 at 6:00pm and beginning Friday, August 28th.