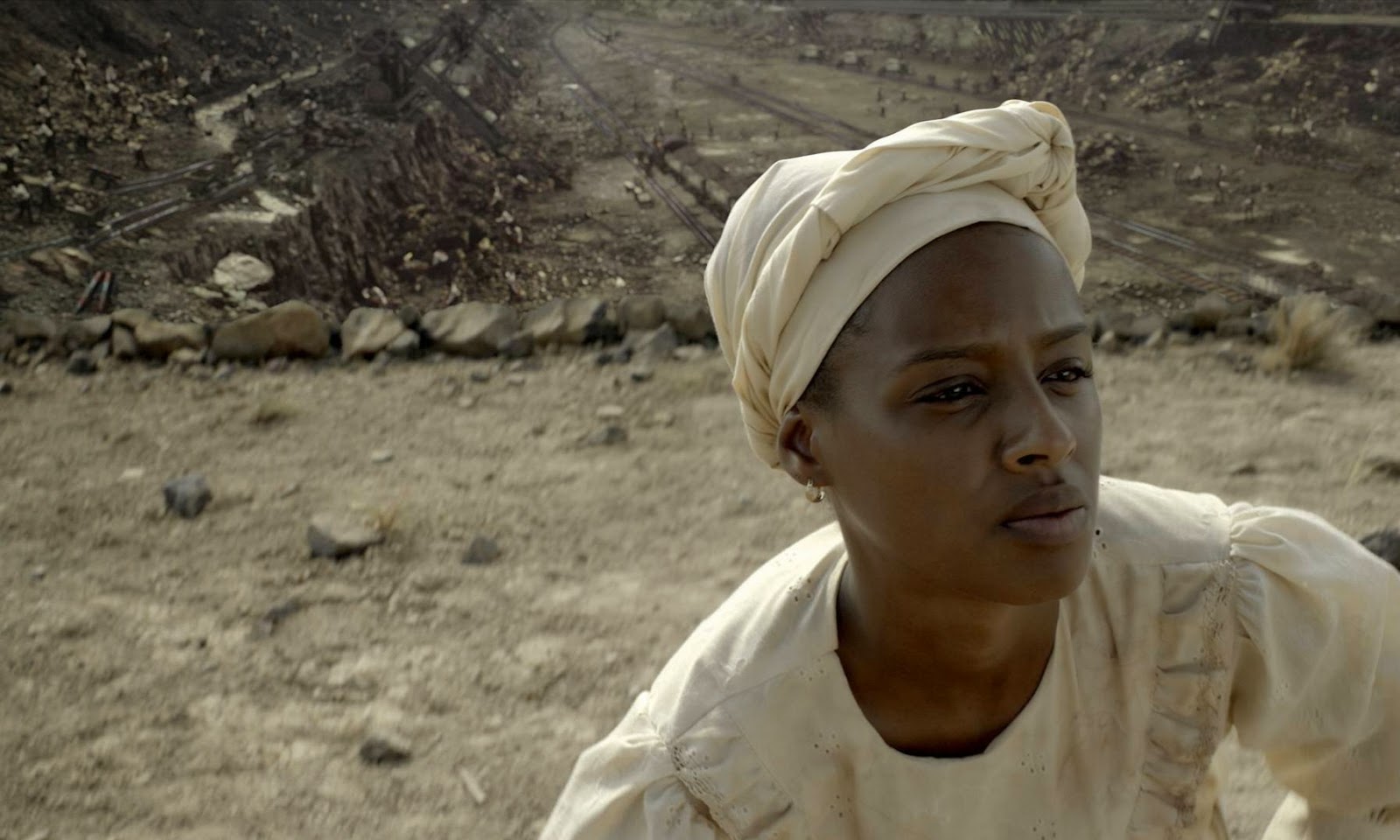 We’ve strolled through the arrondissements of Paris in Paris, je t’aime, roamed the boroughs of New York in New York, I Love You, and heard tales of Hogtown in Toronto Stories. The next stop on the travel anthologies train lets audiences stamp their cinematic passports in Panama and learn the histories of the country’s iconic canal in Panama Canal Stories. This five-part anthology film, which opens Ottawa’s Latin American Film Festival on Saturday, differs from the aforementioned travelogues, since it offers not a tourist’s view of the city as it takes viewers through five moments in time, rather than to five geographical pockets. Panama Canal Stories tells about the people who live and thrive in the city and the characters whose lives are the lifeblood of the Panama Canal.


The five stories are each helmed by a different director and each one depicts one pivotal moment in the history of the Panama Canal and show how it creates a divide between worlds, makes currents that ripple throughout the globe, and ultimately bridges cultures as it endures through time. The first sequence, directed by Carolina Borrero and entitled “1913,” tells of the canal’s construction as Clarice (Lakisha May) and her lover Philip (Andre Morris) lay the foundation of the canal under harsh conditions. The film shows the final year in the construction of the canal—an engineering triumph in one of the few shots of the film that reveals the canal in all its grandeur—but American control brings colonial power, and Clarice and Philip know little sense of freedom. This first chapter brings a wedding, but it’s not a happy one, as Clarice suffers and subsequent generations feel her pain.

While “1913” brings a marriage, “1950,” directed by Pinky Mon, thinks of the children as it explores the creation of different zones divided by fences and borders around the canal. This story sees the rift between cultures through the eyes of a young American boy named Jake (Carlos Eduardo Goldstein Alemán) in the days after the death of his father (a man of implied importance) as he navigates the two worlds and makes friends with the boys on the other side. (Jake’s American friends are spoiled, entitled brats, whereas the Panamanians are easy-going and inclusive.) The divide is both real and arbitrary as Jake relates more to the Panamanian kids than he does to his American brethren.

Panama Canal Stories shows how citizens on either side can dissolve or fortify the borders around the canal at their own peril while two teens flirt with forbidden love in Luis Franco Brantley’s “1964.” José (Ivan González) and Lucy (Hannah Schöbitz) come from the Panamanian side and American side respectively; he speaks no English and she knows little Spanish, but they find an unspoken connection and develop a relationship against a backdrop of escalating political tension. The Americans, despite being the occupiers, feel displaced and threatened, and they want the Panamanians off “their” land. Tempers flare and protests erupt, and Panama Canal Stories offers its own Romeo and Juliet until the bitter reality of the conflict reveals itself to all.

Humour, however, comes in the upbeat “1977” segment directed by Abner Benaim in which one observant cabbie (a very likable Luis Manuel Barrios) taxies American officials around the canal and spies on them between trips to the discotheque. The canal is more contentious than ever, and Barrios’s jovial driver watches the axis of power shift in the rear-view mirror. This sequence of Panama Canal Stories has the same air of racism and the same fight for freedom as the other three stories do, and the humour of the sequence only underscores how depressing it is that everything and nothing changes as the funky disco beat does little to break down the walls created by the canal. The final sequence, “2013,” by Pituka Ortega-Heilbron, however, dissolves these barriers for good as Claudia’s granddaughter (played once again by Lakisha May in a dual role) returns to Panama and confronts the past.

Panama Canal Stories offers a rare example of a successful anthology film—admittedly, I find that they hardly ever work—as it creates a unity between the five sequences. Most anthology films take distinctly different approaches to each of their segments as auteur filmmakers put their signature styles on a five-minute short film, and the results are usually disjointed works connected only by loose thematic threads.

Panama Canal Stories, on the other hand, lets each segment play as a variation of the other as key creative forces like cinematographer Marcelo Camorino and May’s strong presence on either end connect all five chapters with the hands of different directors and (mostly) different actors. The result is a series of unique, yet interconnected films: they look and feel akin to one another, like different generations of the same family. Finally, by framing the stories within performances by the same actress playing two women who are defined by the canal a century apart, Panama Canal Stories creates a shared history as it explores the lives of various people intimately connected by these key moments in time. The effect of the four stories that precede Claudia’s return to Panama show just how strongly one small place in history can define and shape the world.

Panama Canal Stories kicks off the 2015 Latin American Film Festival on Saturday, April 25, 2015, 7:00 pm in the in the River Building Theatre, Carleton University.