That’s a wrap for Hot Docs 2015! It was a busy festival, although I fell much shorter in my coverage than I usually do! I barely hit 30 films this year, although that number is too bad since I had virtually no time for pre-screenings this year and missed three days due to other work commitments. (And did pre-screening/programming for two other film festivals in the meantime!) Less is sometimes more, though, since the thirty films gave lots to savour.

On the Canadian front, this year’s festival boasted a lot of eco docs, talking heads pics, and a lot of noise over our collective national facepalm, Being Canadian. I didn’t really connect with some of the more popular Canadian films at the festival, but the standouts for me include Seth’s Dominion (which I’ll always consider an OIAF film, but loved seeing it again) and Sugar Coated, which easily brought the strongest overall production amongst the new Canadian films I saw in terms of production value, smarts, and entertainment value. The Amina Profile also impressed with its thrilling take on a subject that could have easily come across as a piece of fine journalism. Finally, a highlight on the Canadian front was the chance to interview Danny director William D. MacGillivray and subject Danny Williams, the former Premier of Newfoundland. The interview was fun despite a lot of nerves on my end (it was supposed to be a joint interview but by co-interviewer called in sick at the last minute) but the opportunity was definitely a high point of the festival.

Before heading into my own picks for the best of the fest, Hot Docs announced today the results in a close race for the Vimeo on Demand Audience Award. The Audience Award winner is Unbranded by Philip Baribeau, which tells the story of four men riding from Canada to Mexico on Mustangs. The film edged out Shelley Saywell’s Low Down Tracks, one of the Canadian films that didn’t fit my schedule, which was up and down between first and second place since its premiere. Su Rynard’s songbird doc The Messenger gets third place.

This year’s Hot Docs was especially good on two fronts: spotlighting films by and about women, and offering strong films about the arts. Nearly forty percent of this year’s Hot Docs programming credits female directors, which is an impressively high stat for any festival. By comparison, just over a third of my festival screenings credit female filmmakers.

On the arts front, a handful of films (including ones I wasn’t able to see) feature artful interpretations of iconic artists. Some of these films go beyond mere biography or backstage behind-the-scenes footage, as films such as Kurt Cobain: Montage of Heck, Listen to Me Marlon, and What Happened, Miss Simone? display a thrilling engagement with the art of documentary. These films use the intricacy of montage, research, and artistic interpretation to explore the minds of some of our best artists. Similarly, I love A Woman Like Me for offering such a candid and personal self-study through the relationship of form and meaning as director Alex Sichel puts her own approaching death in dialogue with drama with the help of a terrific performance by Lili Taylor. 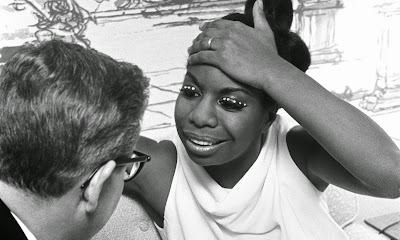 "Best of the Fest"

I think it’s therefore fitting to give the title of “Best of the Fest” to Liz Garbus’s Nina Simone biography What Happened, Miss Simone? since it best captures the overall strengths of the festival and offers the best case in which a filmmaker explores her subject so beautifully and thoroughly to take the study beyond the artist herself. The parallels that Garbus draws between Simone and the Civil Rights movement situate the artist’s work within the greater fluctuations in history, and the film reveals as much about our greater culture as it does Simone’s fascinating life and career. Kurt Cobain: Montage of Heck comes in a very close second place for the masterfully haunting editing and artistry, but I really admire both these films for engaging with form and meaning with such dexterity.

Overall, it was another good year at Hot Docs with a good range of smart, exciting films in the company of engaged moviegoers. Thankfully, there weren’t many “I have a comment, not a question” people at the Q&As this year! Without further ado, I cap off coverage with my picks for the best films of Hot Docs 2015.

My picks for the best films of Hot Docs 2015, in alphabetical order, are: 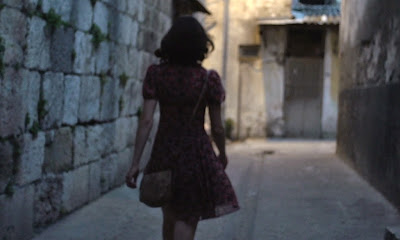 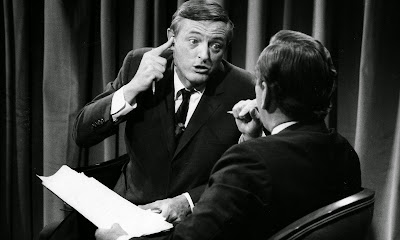 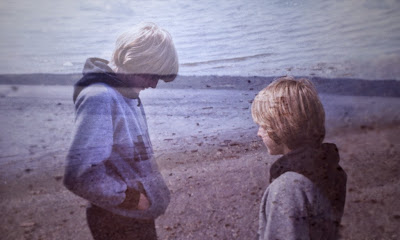 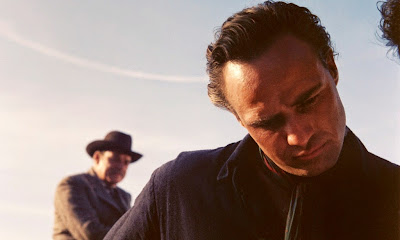 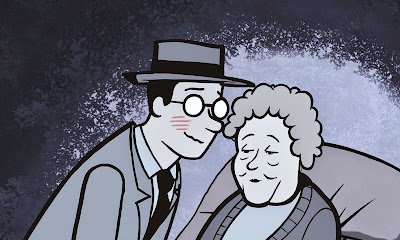 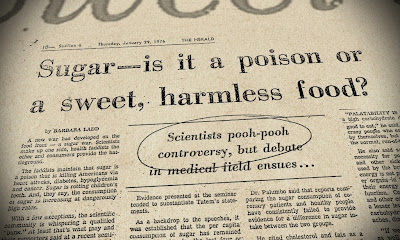 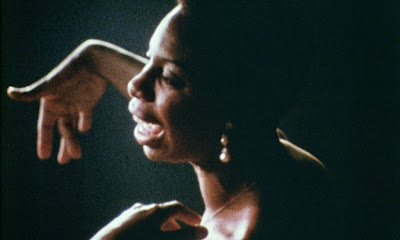 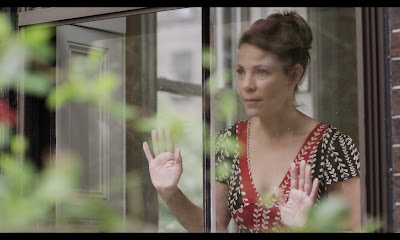 What are your Hot Docs highlights?

Thanks to all the Hot Docs staff and volunteers for another great festival!