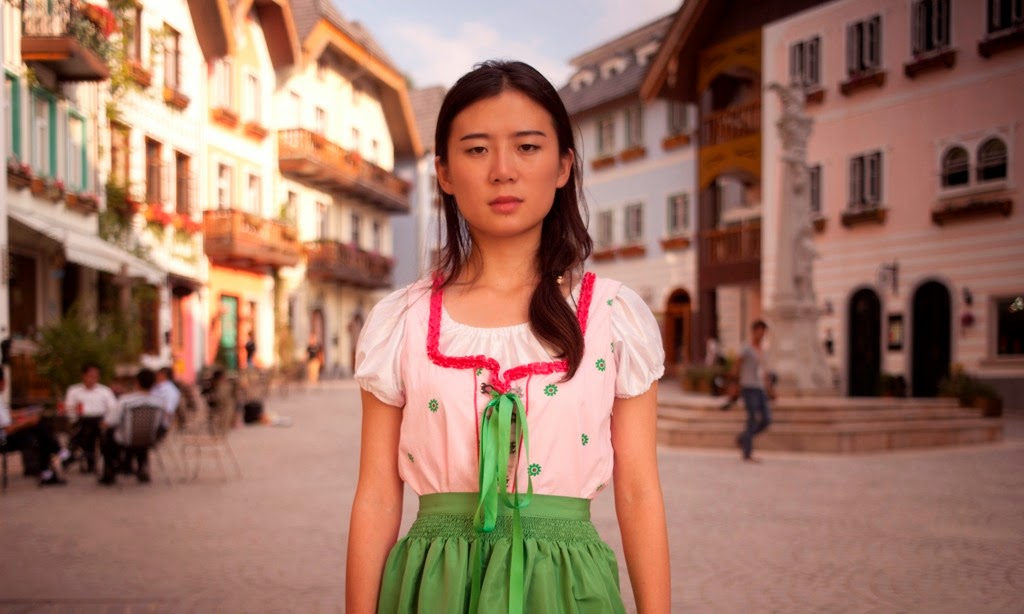 Has “essay film” become the new programming catch-all to describe any documentary that is slow, meandering, and unfocused? Ella Raidel’s tedious misfire Double Happiness gets a Hot Docs billing as a sumptuous essay film, but don’t expect the playful engagement of form and content of other festival essay docs like The Prophet to engage your mind. Double Happiness is slow and exhaustingly disjointed, and it reiterates the same point in a series of rambling takes that don’t quite do justice to an intriguing topic.


The logline of Double Happiness proves intriguing as Raidel’s film offers a portrait of an idyllic Chinese land development site that recreates the Austrian town of Halstatt down to the minute details. Some sight gags of Chinese models in yodeling garb prove amusing, as do the random musical numbers, but the meat of China’s bizarre East/West complex gets lost within this case study. “Even the people are white!” says one Austrian onlooker as she takes a gander at the advertisements for Haltstatt, China before the film cuts to meandering shots that are akin to watching grass grow. The idea of cultural copying is fascinating, as is the novelty of Halstatt, but it doesn’t carry a musing that stretches itself through 75 tiring minutes.

The film shows lots of promise when Raidel begins with an Austrian hotelier recounting the violation she felt when she learned that one of her former guests had been surveying the town and cataloguing it to scale for the purposes of recreating. Similarly, an interview with a Chinese architect delves into the concept of borrowing from different cultures in the age of globalization, while an archival interview sees a broadcaster use Halstatt to ask a guest if China can even call itself China ten years in the future. Double Happiness has some ingredients to provoke a debate on shifting cultural identities in the age of globalization and shifting powers, but perhaps the stilted lyrical form just isn’t right mode of delivery.

Double Happiness screens again on Friday, May 1 at TIFF Lightbox at 8:45 pm.

Please visit www.hotdocs.ca for more information on this year’s festival 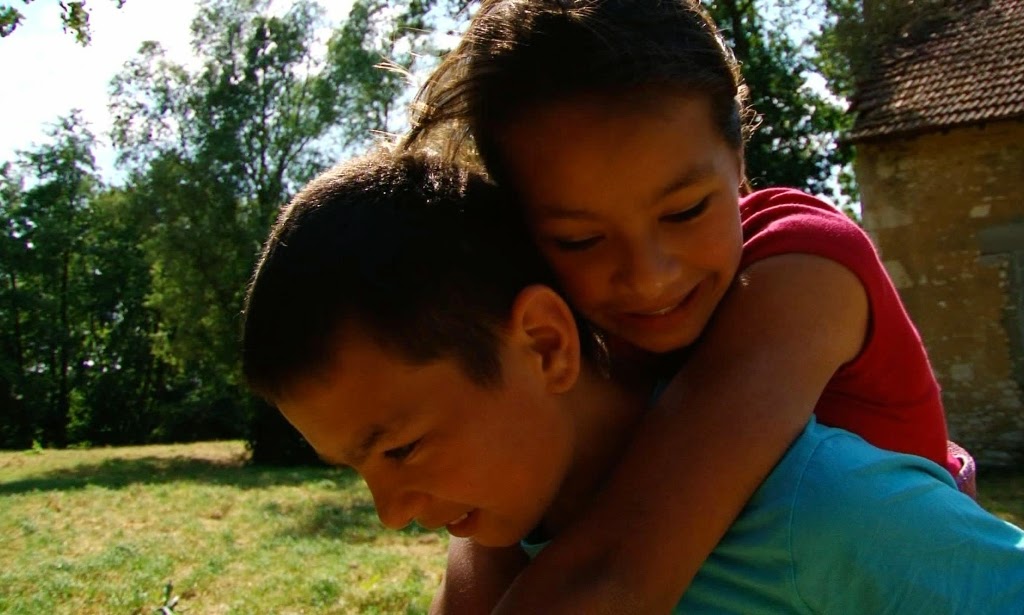 There are two things I can’t stand in documentaries: screaming children and shrill audio. Spartacus & Cassandra offers heavy dose of both of these downers and the combination is downright unwatchable. One leaves the film hoping that the kids will find a brighter future and that director Ioanis Nuguet will find better microphone.

The film looks at the lives of a brother and sister named Spartacus and Cassandra, who are pre-teen Roma siblings taken in by a circus performer to find a better life away from their imbalanced mother and deadbeat dad. Spartacus & Cassandra is miserablism in its most emotionally exploitative form as the kids screech and scream in a pitch that only dogs (or bitchy reviewers) can hear. Nuguet holds on these moments in which the members of the family scream at one another for insufferable lengths. Intelligent voiceover narration from the kids can’t compensate for the rough footage.

Spartacus & Cassandra peppers its rough-and-tumble production with a handful of exquisite shots that provide a visual thrill, but they are lifted directly from The Tree of Life. The stirring images provide a few moments of relief, if only because they offer a brief respite from all the screaming.