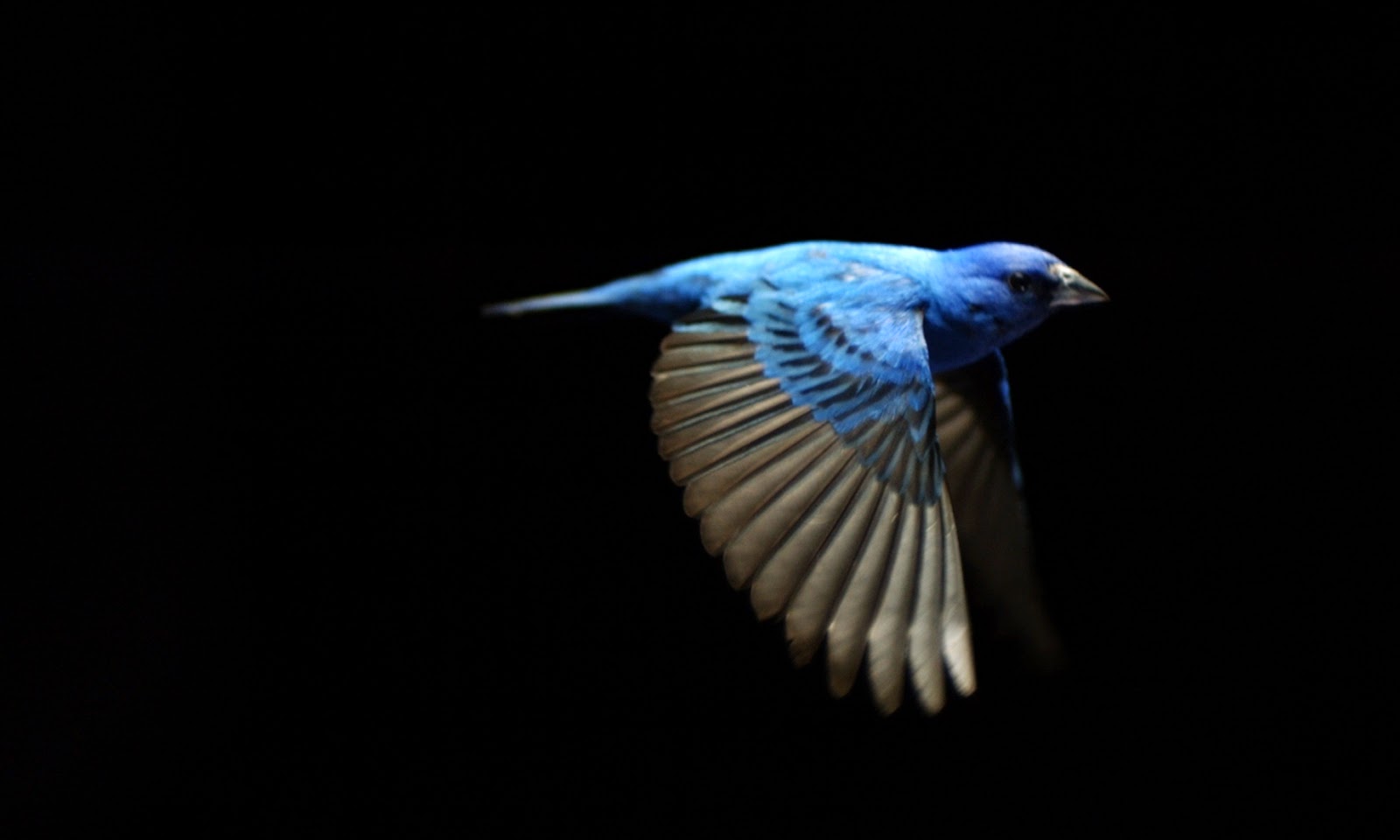 Birds of a feather flock together in Su Rynard’s flighty doc eco doc The Messenger. Fans of winged creatures will be a-twitter with this affectionate look at songbirds and the harmony they create worldwide.  The Messenger assembles a gaggle of bird lovers and ornithologists who explain the alarming rate at which songbirds are on the decline.


A York University biology professor, for example, charts one songbird's migration to Brazil and back in one season, and explores how far a single bird travels while bringing its cheerful tune around the world. The Messenger looks beyond the birds and extends to a greater argument about climate change as the migration patterns of birds struggle to adapt to the fluctuating weather. Bird populations dwindle as birds arrive on their usual schedule to find unseasonably cool temperatures in which they freeze to death, or they come home at the usual time to find an early spring and depleted food supplies. The case study of the songbirds situates climate change within a complex and fragile ecosystem in which creatures great and small have both a role and a stake.

The film also offers practical advice with which birdwatchers may assist their feathered friends. The Messenger shows the surprising amount of bird that crash into windows and die, but the advice to avoid excess lighting and to mount a few decals on window panes are fair solutions that anyone may put into practice when they leave the theatre.

The Messenger leaves one wanting to do more for the songbirds since Rynard and company highlight the simple pleasure in spotting a dash of colour in the trees or hearing a soothing birdsong in the morning. The film’s a visual wonder, too, as Rynard presents isolated shots of birds in flight, flapping their wings in sumptuous slow motion cinematography.

While the film makes a great case for birds, cat people (i.e. me) might take issue with one hilariously heavy-handed sequence that wags its finger at little kitties for hunting the songbirds that flutter into backyards across the county. The rhetoric used by the talking heads in this sequence is a little rich, since The Messenger ignores other predators in the food chain to shame cats and their owners. (The first time my cat brought a bird to the doorstep as a present remains a legitimately fond memory.) This episode of The Messenger feels strangely out of place as images of cats snatching birds and munching on them are treated like a gangland shooting presented on FOX news.

Inconsistencies aside, The Messenger soars as a nature documentary as Rynard and her trio of cinematographers capture the airborne animals in all their beauty.