Canada at Cannes: New Stills from Kim Nguyen's 'Two Lovers and a Bear' 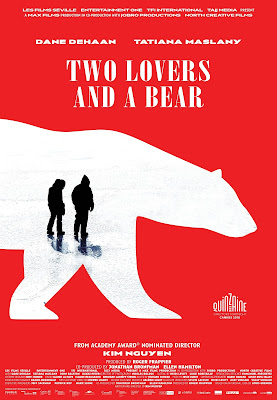 Kim Nguyen’s Two Lovers and a Bear is one of several Canadian films hitting Cannes over the next week. The director returns with his first drama since 2012’s Oscar nominee War Witch. This Nunavut-shot film star’s Orphan Black’s Tatiana Maslany alongside Life’s Dane DeHaan and Canuck icon Gordon Pinsent. Distributor Les Films Séville recently released a whack of images before the film’s premiere at the Directors' Fortnight at the Croisette. Stay tuned for more coverage of Two Lovers and a Bear and other Canadian films at Cannes as Cinemablographer rounds-up news from the world’s biggest film festival. Spoiler alert: unlike Vic + Flo, it seems as if these lovers actually see the bear.


Synopsis: We are in the Great North, near the North Pole, in a modern town where about two hundred souls live precariously in minus fifty degree weather, and where roads lead only to endless white. It is in this eerie lunar landscape that Lucy and Roman, two young tormented souls, fell in love. But now, ghosts from Lucy’s past are coming back, and she needs to run away or she will burn. Together, these lovers decide to make a leap for life, a leap for inner peace. They head out in the Great White, where the strangeness makes one feel that he is travelling inside of himself. 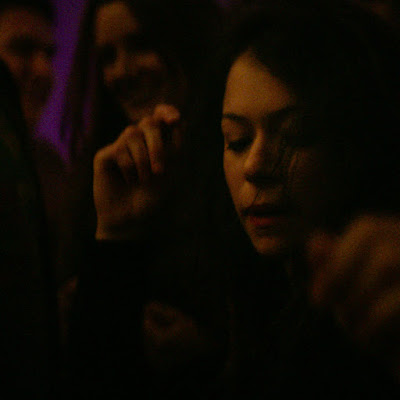 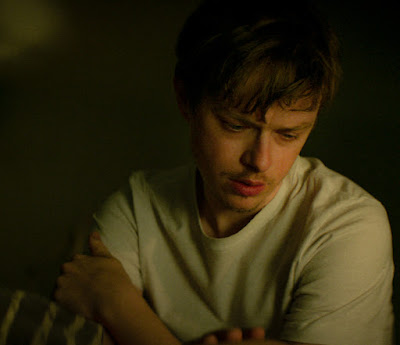 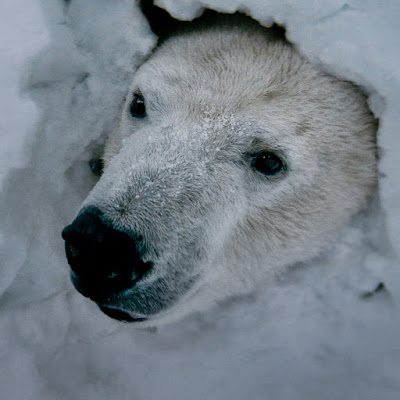