Parker creates singular moments of genuine power, like the image of a white girl leading a black girl on a leash, or a slave driver knocking out the teeth of one of his workers to force feed him food and water, and he might do best to either star in a film or make one, but not pull double duty. These images are chilling and visceral, yet the overall film isn’t as cohesive and refined with its uneven and heavyhanded screenplay and derivative direction that feels weirdly self-indulgent whenever Parker is on screen. Compare this film to, say, Steve McQueen’s 12 Years a Slave and one sees how effectively a filmmaker can use the full visual and aural scope of film to create a compelling, gruelling, and daring film that challenges previous renderings of history, as opposed to trying to offset inexperience by centring it around a central strong, if distracted, performance. Birth of a Nation is a notable effort that ultimately reaffirms 12 Years a Slave as one of the few flat-out masterpieces of contemporary cinema.

The Birth of a Nation is now playing in limited release. 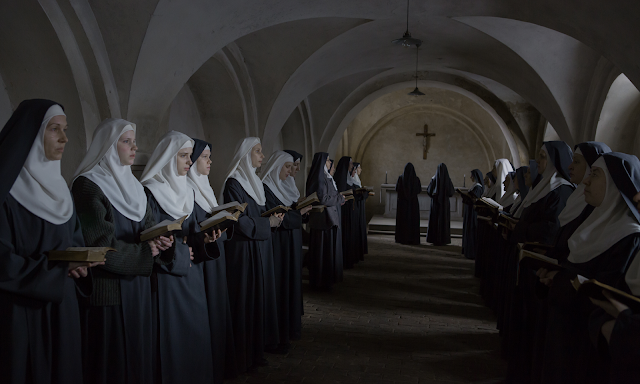 Anne Fontaine devastates with her provocative new drama The Innocents. The film dramatizes a tragic true story in which the nuns at a Polish convent are victims of recurrent sexual assaults from German officers. Lou de Laâge stars as Mathilde, a French Red Cross medical student who confronts the horrors of war and provides a necessary light of humanity to the survivors as they carry evidence of the crimes that grows in their belly every day. The Innocents isn’t an easy film to endure, but it’s impossible to leave the story unscarred by the complicated crisis of faith that the sisters undergo as their devotion to the Gospel implores them to carry the babies within them to term while it denies them the right to be mothers upon delivery. Ida’s Agata Kulesza steals the show as the Mother Superior who encounters the most awful crisis of them all, as her intentions to serve the Lord all but guarantee her damnation. She gives a performance of complete existential annihilation. If there’s a Hell, it can’t be worse than the guilt this woman faces when she grasps the full weight of her sins.

The Innocents is now available on home video. 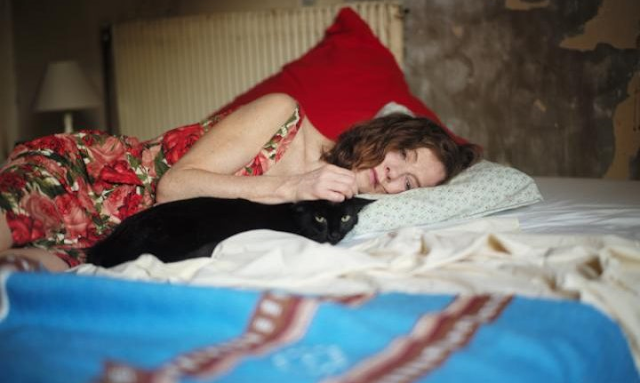 Let’s hear it for Isabelle Huppert, the cat lady of 2016. After shredding the screen with the mischievous Marty in Paul Verhoeven’s dark rape drama Elle, Huppert is radiant as her character Nathalie finds ambivalent companionship with the obese tabby Pandora in Things to Come. Huppert gives a performance of disarming warmth, humour, and vitality in this film. The actress normally excels by creating icy and difficult characters, as she does in Elle, but there’s something wonderfully humane and down to earth about watching Huppert share the screen with a portly tabby and produce a woman at a crossroads as Nathalie redefines her idea of a life fulfilled.

The refreshing naturalism of Huppert’s turn as Nathalie is the most masterful stroke of this delicately understated work from writer/director Mia Hansen-Løve. In the vein of Summer Hours and 45 Years, Things to Come is a subtly down to earth portrait of the way one sees the world in the fading summer light. As Nathalie finds her world shattered—and eventually liberated—by the news that her husband (André Marcon) plans to leave her for another woman, she rediscovers her passion for her work, family, and like-minded friends who thrive on weekend getaways filled with wine and intellectual debates. Things to Come is the golden years film for the Millennial generation and Huppert and Hansen-Løve create such a richly layered character who thrives and flourishes through her independence and uncertainty. It’s beautiful to see a film that makes one stop and take stock of the ingredients that make for a fulfilling future.

Things to Come opens in Toronto at TIFF Bell Lightbox on Dec. 2 and in Ottawa at The ByTowne on Dec. 9.

Stay tuned for more notes from the screening pile!