It’s now time to start bidding adieu to 2016 here at Cinemablographer. It’s been a fun year, but also a tougher one for various reasons. One upside, and to some extent silver lining, of being so busy and dealing with accelerated aggressiveness from a number of publicists is that there simply wasn’t enough time or energy for this blogger to review everything. The bad films are often the first ones to go since there isn’t much pleasure or point in writing a negative review when there’s a huge pile of okay-to-great movies waiting for write-ups. However, 2016 is not without its duds.


The year might finally be the death of the superhero movie after several box office letdowns and even more caped and cloaked turkeys. The studios had numerous crash landings this year, too, with the Spielberg-level cheese of Sully and the fake Beyoncé Billy Lynn’s Long Halftime Walk by Clint Eastwood and Ang Lee, respectively. 2016 is more a year for disappoints than it is for all-out clunkers, though, from the linear letdown of American Pastoral to the overhyped Derp of a Nation to the blockbuster mehs of Ghostbusters, Suicide Squad, The Magnificent Seven, The Accountant, and a lot of other films I’ve frankly forgotten.

But before we start popping bottles on our way to toasting the best, let’s raise a glass of Baby Duck to 2016’s biggest turkeys: 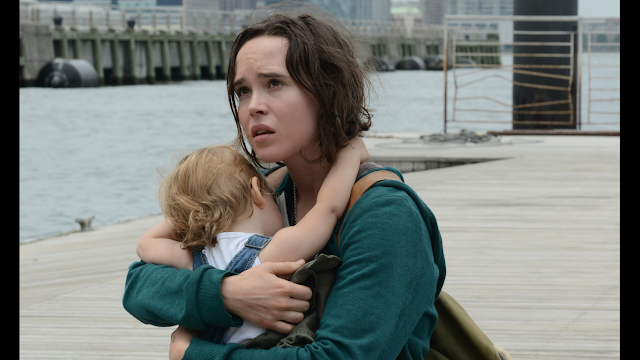 An award-calibre performance by Alison Janney finds itself consumed by a grating Ellen Page in this Sundance-to-Netflix dud. 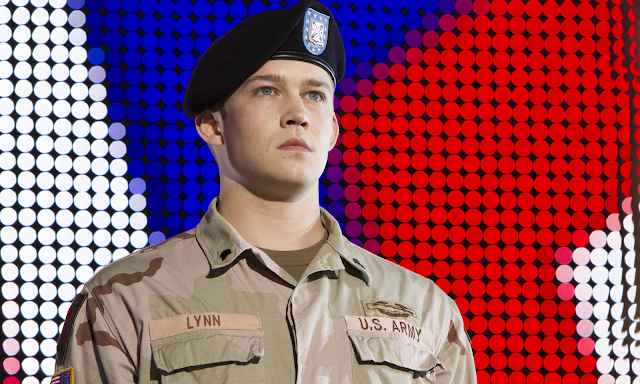 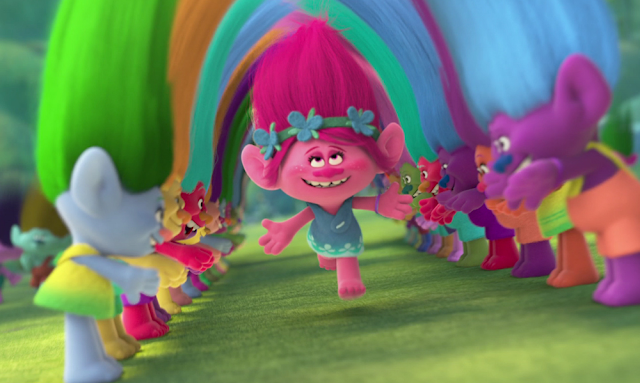 I honestly don’t know how or why parents do it. You're both dead to me. 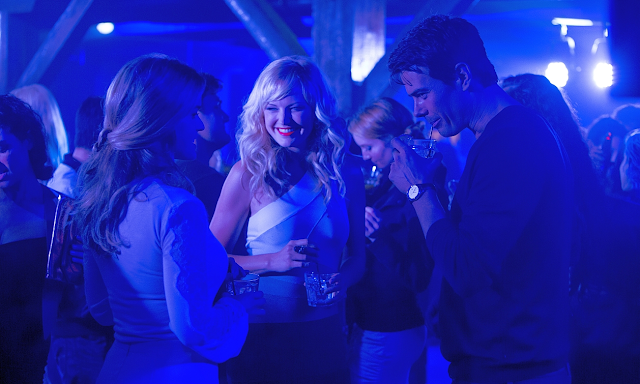 It’s the first film to star Al Pacino and Anthony Hopkins in the same scene, yet Misconduct grossed only £97 at the UK box office. The numbers don’t lie. 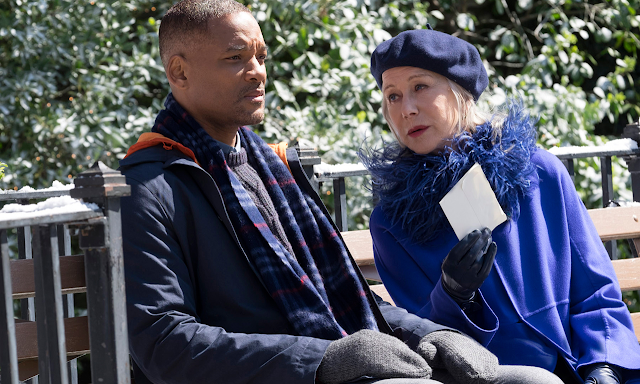 “Sometimes there’s just so much collateral beauty I feel like I can’t take it.”
-A bullsh*t Hallmark card signed by Will Smith 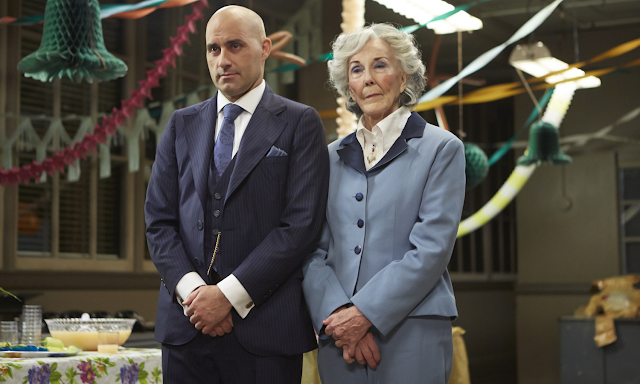 Never again will I review a cheap Canadian movie that four-walls the Carlton. 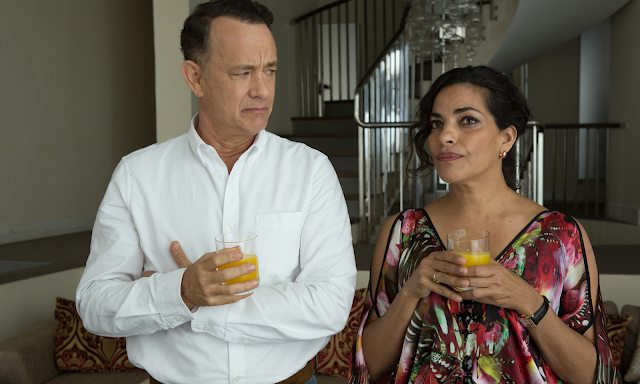 2. A Hologram for a King

Just when I was starting to like you again, Tom Hanks. 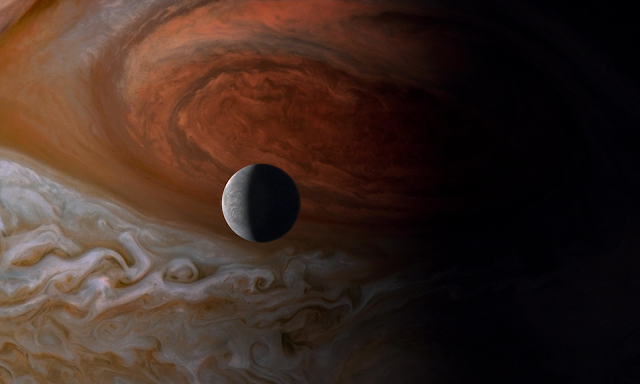 What happened to you, Malick? You used to be beautiful, man!

What were your leat favourite films of the year?

Up next: The best Canadian films of the year!