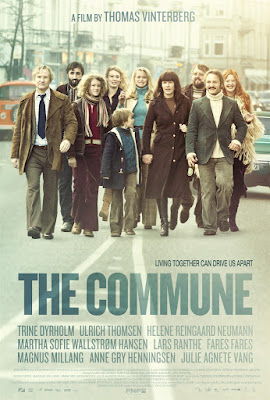 That’s a wrap for Hot Docs! Another festival is in the can. There’s a simplicity to covering Hot Docs that can’t be beat in Toronto and perhaps that’s purely the relaxed attitude of the documentary crowd. Complete coverage may be found over at the POV Hot Docs hub and while we’ve been busier than ever cranking out two issues back to back before Hot Docs, it’s nice to be back here at Cinemablographer after six weeks of winter. Big thanks to the programmers, staff, volunteers, publicists, and filmmakers for another good festival.
Continue...
Posted by Pat Mullen at 5/09/2017 07:39:00 PM