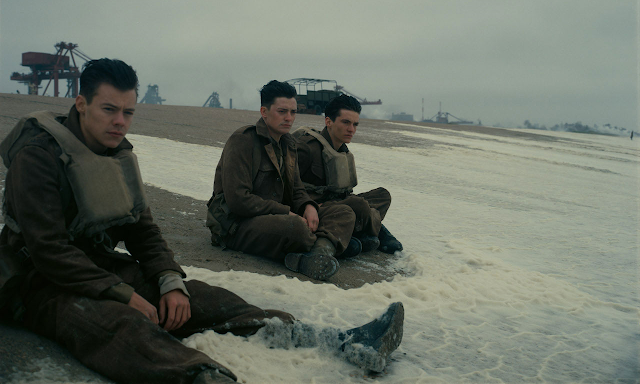 Losing weight is rarely a bad thing. A diet looks to be boding well for the Toronto International Film Festival after reducing its belly by 20%. With today’s announcement of the first wave of programming, TIFF’s earliest slate of Galas and Special Presentations seems to have resisted the sugary cravings and empty calories. There’s a healthy mix of stars, indies and world cinema, and the effort to spotlight women directors (about 30% so far) and multiculturalism is appreciated given that this portion of the line-up draws heaviest from the Hollywood side of things, which still has a ways to go. Those numbers will improve with the forthcoming announcements of documentaries, indies, and international titles. TIFF’s eating its veggies even if most members of the press have little more than black coffee and free booze come September.

The Toronto International Film Festival drops its first wave of programming announcements on Tuesday, July 25. The bulk of the Canadian programming gets unveiled fairly late this year (August 9th), but it’s not too early to start listing all the titles one hopes to see at the festival.

The pressure’s on TIFF this year, though. The festival announced earlier this year that it plans to reduce the line-up by 20%. Given that TIFF generally has around 300 titles, that’s about 60 films less than usual.

The Ottawa International Animation Festival (OIAF) has unveiled the line-up for the 2017 edition of the festival. The festival, which is North America's largest showcase of animation and the National Capital's premiere film event, boasts a strong line-up of international works and Canadian cartoons. OIAF offers five feature films in competition this year and ninety-four short films in competition, fourteen of which are Canadian productions or co-productions. Also returning to the festival are the Canadian Panorama and Canadian Student Competition, which provide healthy surveys of CanCon.

From the Land of the Moon (Mal de pierres)
(France/Belgium/Canada, 120 min.)
Dir. Nicole Garcia, Writ. Nicole Garcia, Jacques Fieschi
Starring: Marion Cotillard, Louis Garrel, Alex Brendemühl
From the Land of the Moon is a film of a different era. Fifty years ago, it might have been the stuff of awards and rave reviews. There’s a lot to admire in its prestigious production that soaks up the scenery the Alps while French superstar Marion Cotillard acts her heart out playing Gabrielle, a young woman from a small post-World War II town who draws suspicions of madness because she believes in true love. It’s 2017, though, and movies need to do more than make their leading ladies long for a man to earn their laurels. 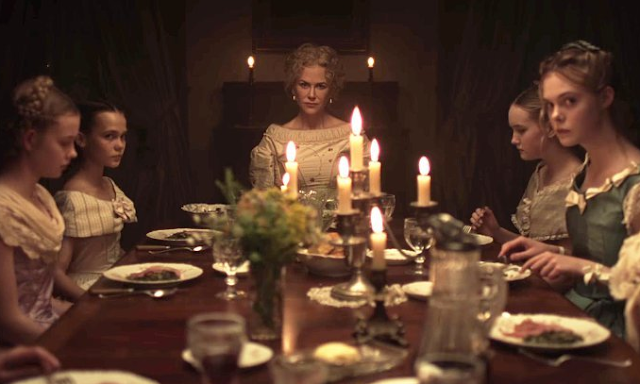