The first teaser and images are out for Hochelaga, Land of Souls (Hochelaga, terre des âmes). The film is the lone Canadian drama to get the full red carpet Gala treatment at TIFF this year. Hochelaga comes from acclaimed filmmaker François Girard, director of 32 Short Films About Glenn Gould and The Red Violin, both of which won the Genie for best film with the latter drama scooping one of the few Oscar wins for a Canadian film when it nabbed best score at the 1999 Academy Awards. Hochelaga seems to put Girard back in Red Violin territory with its tale about the lives and histories that have touched one unique place throughout the years. The film features a mix of French, Mohawk, and English, and it might be one to keep on the radar if it delivers. eOne Films and Les Films Seville have Canadian distribution. (No release date as of yet.)


Synopsis: A tremendous downpour hits Montreal, and a spectacular sinkhole opens up in Percival Molson Stadium in the middle of a football game. The stadium is evacuated, and a few hours later, it becomes a protected archaeological site. Centuries of history are revealed beneath the field. Mohawk archaeologist Baptiste Asigny begins investigating, and he will discover the multitude of generations who have occupied this land, each with buried secrets. Baptiste then sets out to find what he has spent his career searching for: the vestiges of the village of Hochelaga where his Iroquoian ancestors met French explorer Jacques Cartier in October 1535. Hochelaga, Land of Souls explores 750 years of history in one single spot where the souls of all centuries and all cultures come together. 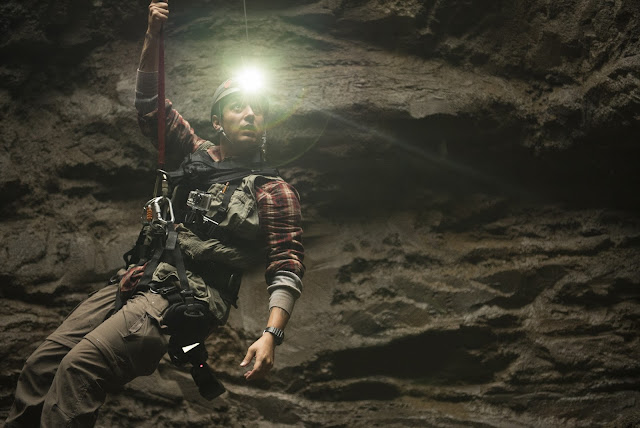 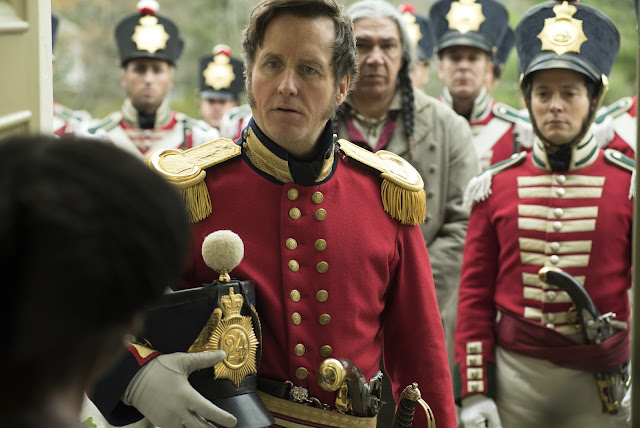 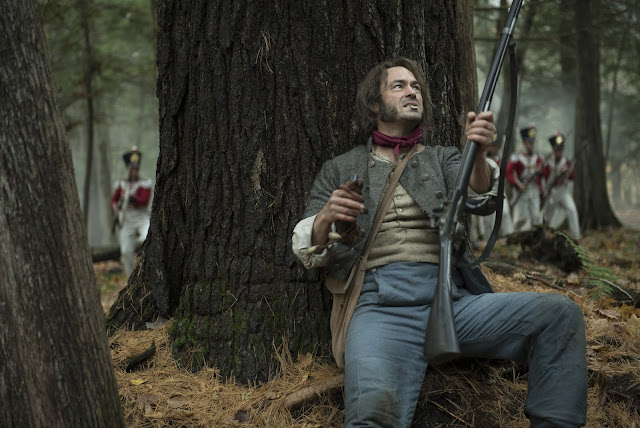 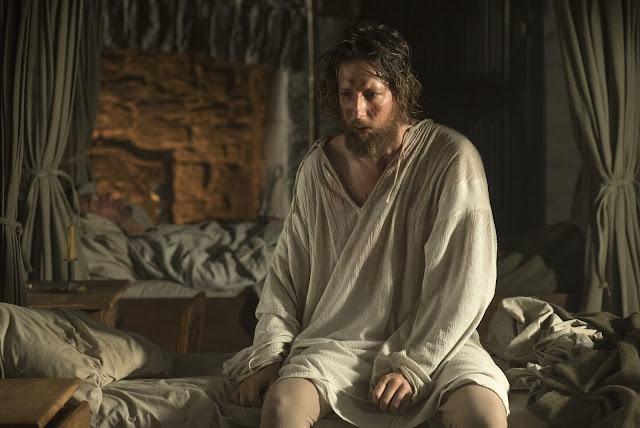 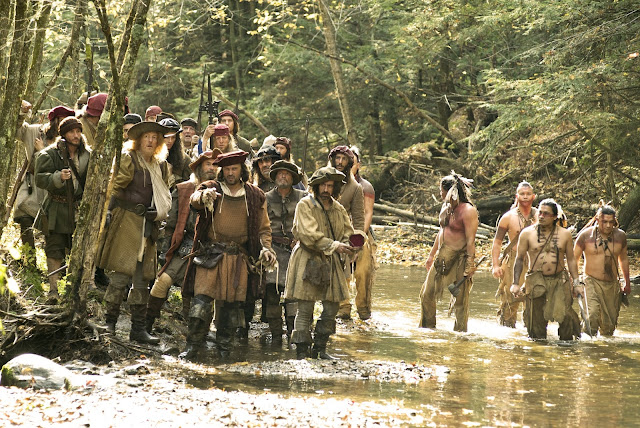 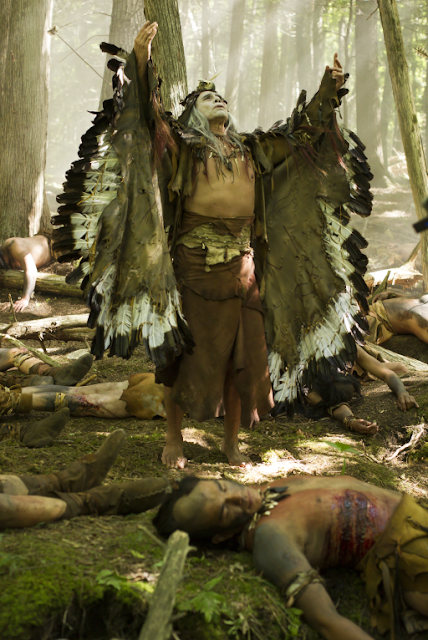