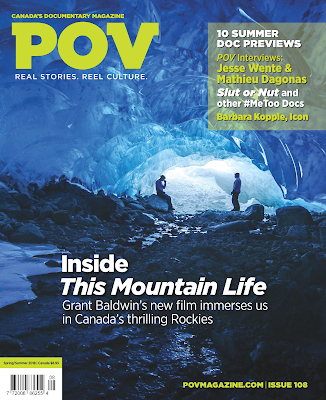 'Boost': Between the Tiles of the Mosaic

Boost
(Canada, 95 min.)
Written and directed by Darren Curtis
Starring: Nabil Rajo, Jahmil French, Ntare Guma Mbaho Mwine, Oluniké Adeliyi, Fanny Mallette, Brent Skagford, Théo Pellerin
One of my guilty pleasure when it comes to cheap Canadian cinema nobody’s heard of is Darren Curtis and Pat Kiely’s cracked-out and ridiculous comedy Who is KK Downey? A wonderful discovery at the 2008 Kingston Canadian Film Festival that some of my friends still cite as a reason why they won’t see Canadian films with me, KK Downey is a riotously silly parody of faux-author JT LeRoy who gained fame by penning a bestseller allegedly based on a previous life as a truck stop hustler. It’s a hoot largely due to its madcap direction and to Curtis’s fearlessly looney performance as the privileged white guy who crafts a story of oppression to sell his shitty book.