More on Hotel Mumbai! After last week's chat with Armie Hammer comes more insight on the film from director Anthony Maras and actors Anupam Kher, Nazanin Boniadi, and Jason Isaacs. The cast and director discuss their exceptionally powerful film and honouring the true heroes behind their characters and seeing the tragedy of the attacks in Mumbai as a call for unity in divisive times. 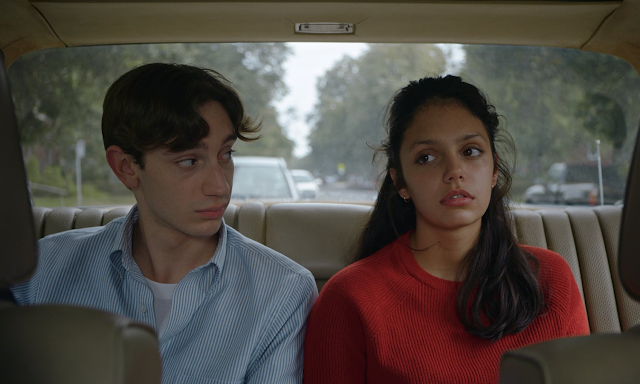 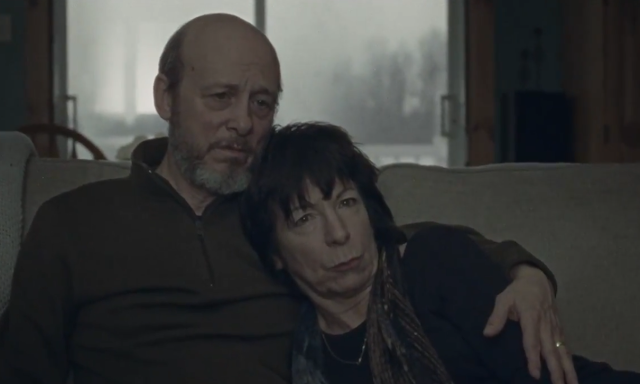 I'm very excited to make my debut at Sharp with an interview with Armie Hammer! I got to chat with Hammer at the Toronto International Film Festival in September where we looked at his excellent new film Hotel Mumbai, and touched upon his first time playing a father, his bromance with Timothée Chalamet, and the challenges of bringing such an intense story to the screen.

The TIFF coverage keeps on coming!

First up in this month's coverage to drop is a chat with Tanaya Beatty, who gives a powerful breakout performance as Annie Bird in the adaptation of Through Black Spruce. (She really should have landed a Screenie nom, IMO.) The film hits theatres March 29. Pick up a copy of BeatRoute in BC and Alberta to read! 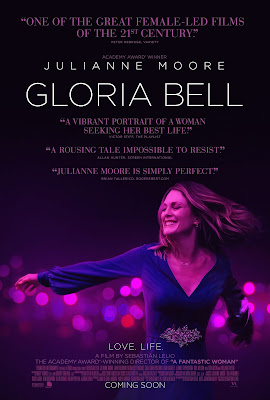