'The Grizzlies': A Film that Roars


The fearless and inspiring The Grizzlies gives Canadian film the great sports drama that has long eluded it. As The Grizzlies gives its excellent young cast a chance to shine, roar, and spotlight their community, the film provides a significant call to action for the suicide crisis up North and an effective portrait of the complexity of north/south and Indigenous/settler relationships. The film begins with a heartbreaking image of an Inuit youth walking on the tundra, alone save for his faithful dog, as he takes his life. The image returns more than once in The Grizzlies as the film introduces audiences to a community in which literally everyone has lost a friend or family member to suicide. 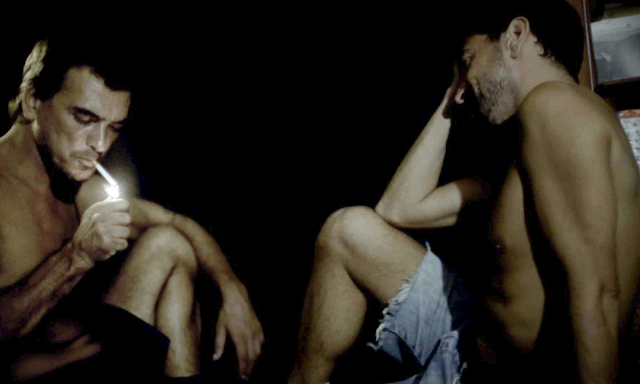 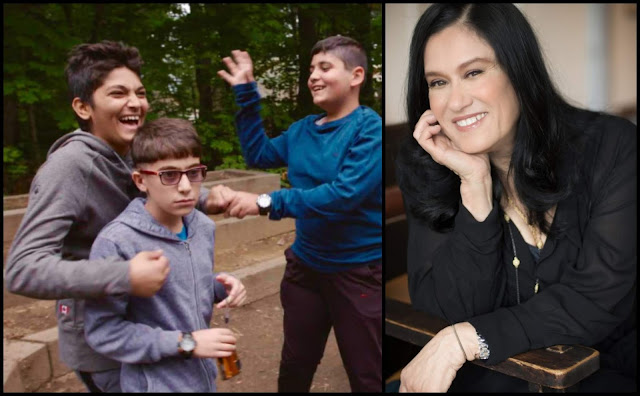 It was an absolute thrill to get to chat with Barbara Kopple, the two-time Oscar winning director, who just happens to be my favourite filmmaker working in documentary thanks to films like Harlan County, USA, Miss Sharon Jones!, Shut Up and Sing, American Dream, and more. Over at POV, I got a chance to talk with Kopple about her latest film, New Homeland, which follows five boys--a mix of Syrian and Iraqi refugees--as they experience the Canadian wilderness for the first time. The doc is a thoughtful study about the need to open arms rather than put up walls.