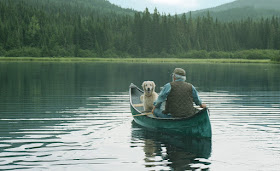 
And the Birds Rained Down hits theatres September 13, so it might be one to keep on the radar as a possible contender for Archambault to rep Canada in the Oscar race once again. The first clip has just been released and looks very promising: